Badrinath Temple, the much-treasured ancient Hindu shrine in the state of Uttrakhand, will be shut for tourists from November 17.

Badrinath or Badrinayan Temple is a temple dedicated to Lord Vishnu and is open for pilgrims every year for around six months before winters. Other than its religious importance, the shrine is also famous for its beauty and scenery that travellers cover through on their way here.

In a statement made by Chief Priest Ishwari Prashad Nambudiri, “Portals of the temple will be closed on November 17 for the winter season.”

Planning a vacation? Book with us:

The closure of the Badrinath shrine marks the end of the Char Dham Yatra season and the start of winters. Although the temple would remain shut till the next summer, the devotees can visit other locations where the presiding deities rest for the winters.

This beautiful temple is one of the most important stops in the pilgrimage circuit in Uttrakhand, commonly known as Char Dhams. The other three are Gangotri, Kedarnath and Yamunotri. 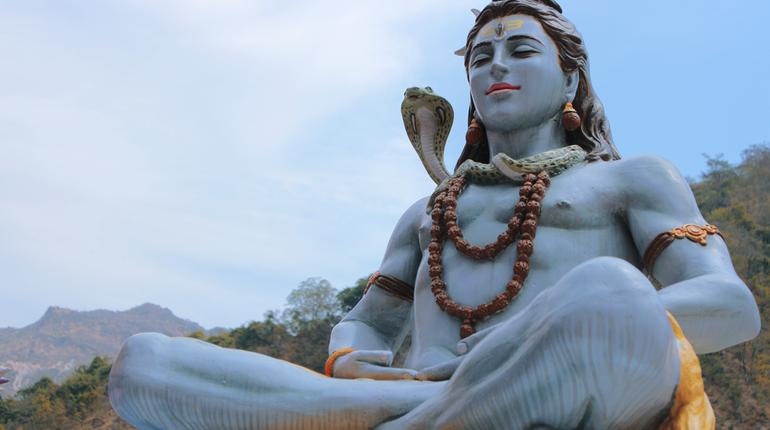