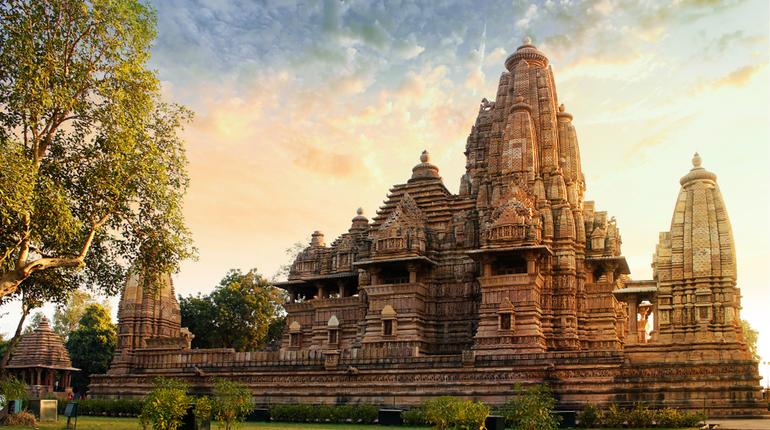 Starting this October, the flag carrier airline of India, Air India has decided to offer direct flight services between Khajuraho and New Delhi every day. Currently, Air India is offering connecting flights to Khajuraho via Varanasi and Agra three times a week.

Air India spokesperson Dhananjay Kumar said, “We will be rescheduling the existing Khajuraho flight from 27 October (the beginning of the airlines’ winter schedule) by operating it directly from New Delhi and then to Varanasi.”

Agra will be excluded from the route as part of the new schedule. 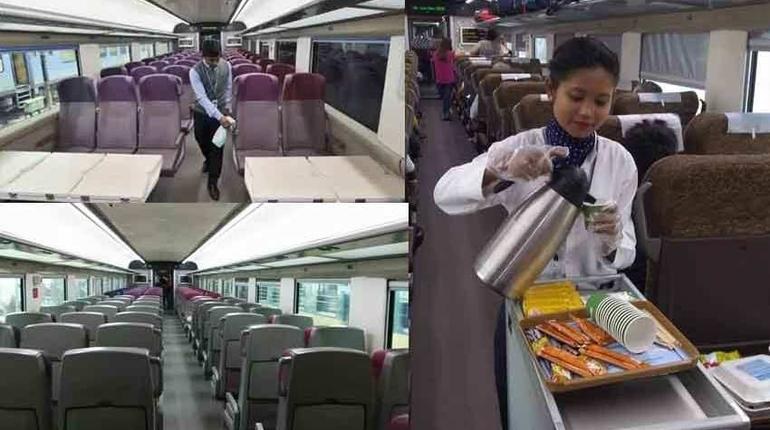 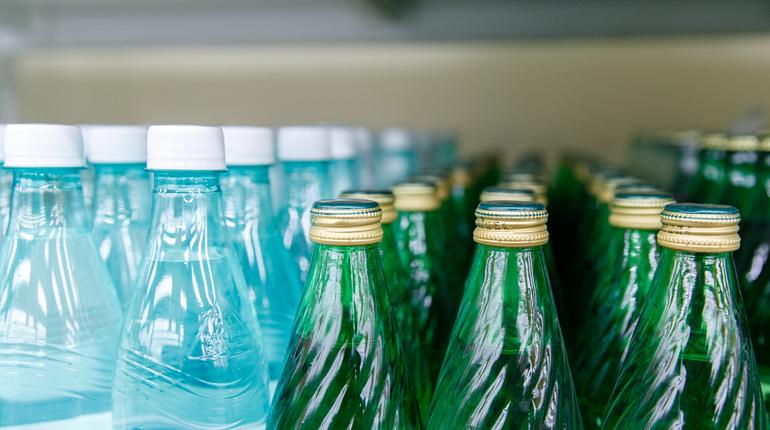 More about this author
Author 577 Posts