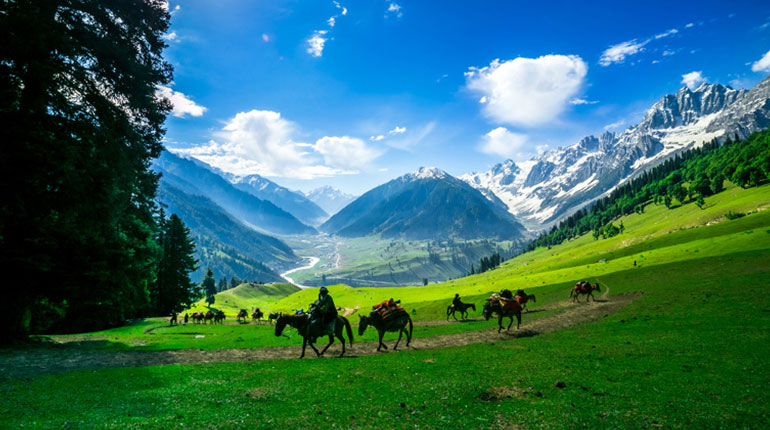 Jammu and Kashmir will now be open to tourists, two months after an advisory was issued asking tourists to leave the Valley due to “terror threat”.

According to an official notification revealed by the J&K administration, the travel restriction will be removed on October 10, Thursday.

Plan your travel to this mesmerising valley! Book with us:

Within the first seven months of 2019, more than half a million people visited the valley. In addition to this, around 340,000 religious tourists were also visiting the valley in July. Their pilgrimage was called off due to terror claims.

Reportedly, security restrictions have been withdrawn from several parts of J&K over the last 6 weeks. Additionally, the governor has been trying its best to bring back life to its normal pace. 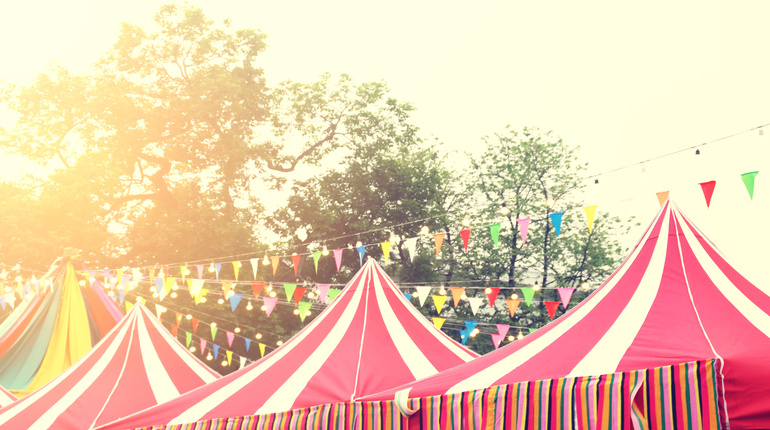