Indira Gandhi International Airport is counted among the best airports not just in India but also around the world.

The airport is ready to set an example by becoming the first plastic-free airport in the country. Over the course of five months, there will be a constant decline in disposable plastic waste at this airport.

The steps taken by DIAL to eliminate all plastic waste from IGIA is a part of a larger scheme to reduce the use of plastic waste in all airports in India. 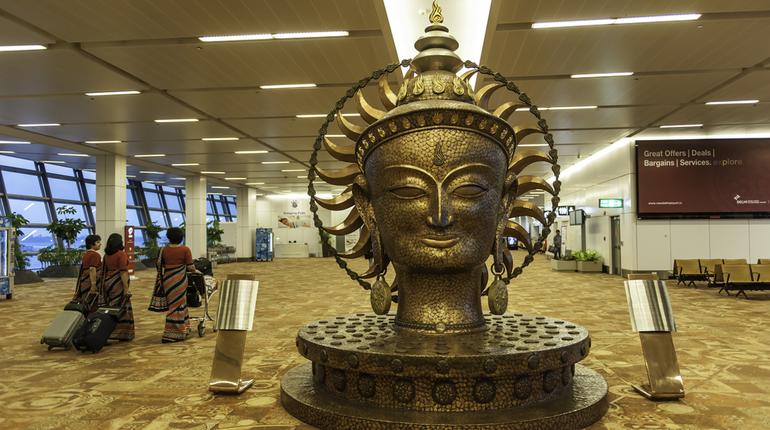 This initiative aligns itself with the government’s goal of eliminating all single-use plastic by 2022. As per the reports, several outlets at the Delhi airport have already started using paper and bio-based compostable materials as a replacement for plastic. Reports further state that, after Delhi, Bengaluru International Airport is also taking initiatives to ban the use of single-use plastic. 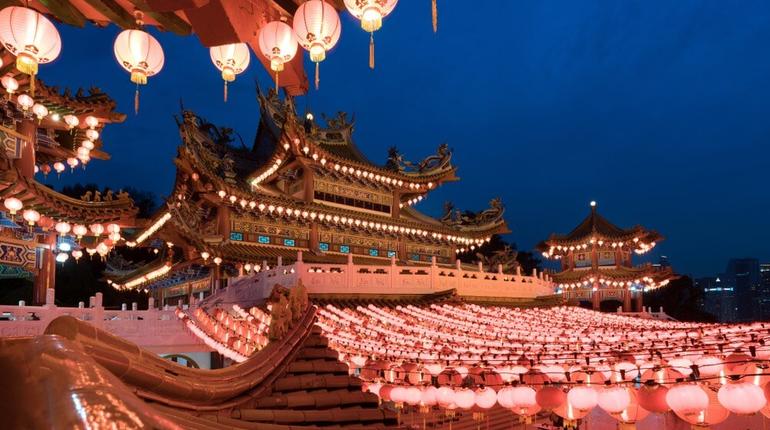 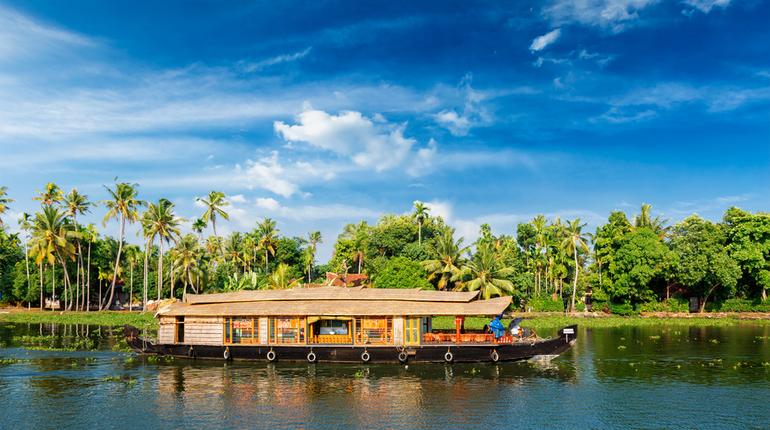