June just got better with India’s top airlines including Air India, IndiGo and Vistara announcing new routes for both domestic and international flights.

Here are the top key points you must know:

Civil Aviation Minister Hardeep Singh Puri said Air India will commence flights on the Mumbai-Patna-Amritsar and Mumbai-Nairobi routes from 27th September and Delhi-Chennai-Bali route from 27th October. Earlier, he had also announced a new flight on Amritsar-Delhi-Toronto route that will begin from 27th September.

Planning to travel with these airlines? Book your tickets here!

IndiGo has announced the launch of new flights on Ahmedabad-Guwahati-Ahmedabad and Ahmedabad-Bagdogra-Ahmedabad routes from 5th July. Also, it will begin new flights on Kolkata-Gaya, Kolkata-Patna, Kolkata-Varanasi and Gaya-Varanasi routes from 8th August. For international routes, Indigo has announced the launch of a Delhi-Chengdu flight from 15th September. IndiGo also announced the addition of international flights on routes for Mumbai to Dammam (Saudi Arabia) from 5th July and Chennai to Kuala Lumpur from 15th July.

Vistara recently announced the launch of 62 flights connecting Mumbai and Delhi with other cities. Additionally, Vistara will increase its frequency on Mumbai-Kolkata, Mumbai-Goa, Mumbai-Bengaluru, Mumbai-Hyderabad, Delhi-Chandigarh, Delhi-Guwahati and Delhi-Amritsar routes.These 62 new flights have started their operations from 18th June 2019. 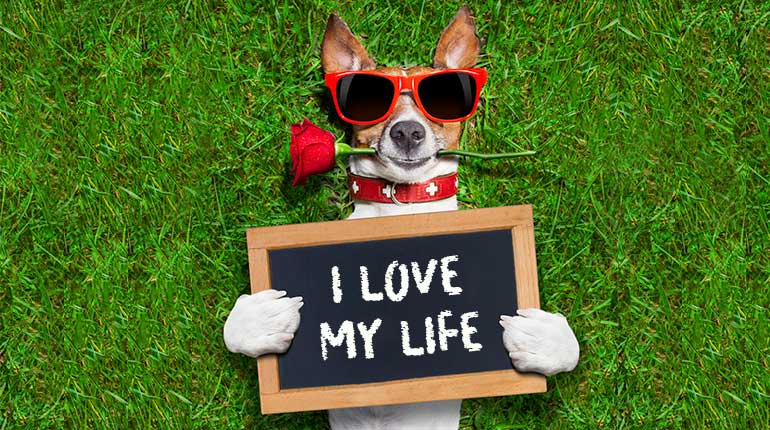 More about this author
Author 704 Posts