Reproduced tourist places – good or bad? Bit of both, we think. Good for those wanting to travel the world but cannot; bad for those who look to walk away with a piece of history in their travels. Either way, it’s startling the number of fake tourist destinations that have come up in the last few years.

This is a full-size replica of England’s Stonehenge made by Mark Cline, an artist and an entertainer known for his foam and fiberglass sculptures. He created the Stonehenge fake in 2004, which is considered to be one of his best works till date. Located at Natural Bridge, Virginia, the replica is at times termed as one of the top roadside attractions of the world.

Not just Nebraska’s, Carhenge is possibly one of the world’s oddest replicas. Dreamed up by Jim Reinders as a way to remember his father, this roadside attraction is made of vintage American cars. Built in 438 BC, the grecian Parthenon has its look-alike in Nashville’s (USA) Centennial Park. The replica also serves as the city’s museum; it houses as many as sixty-three 19th and 20th century American artists donated by James M. Cowan. 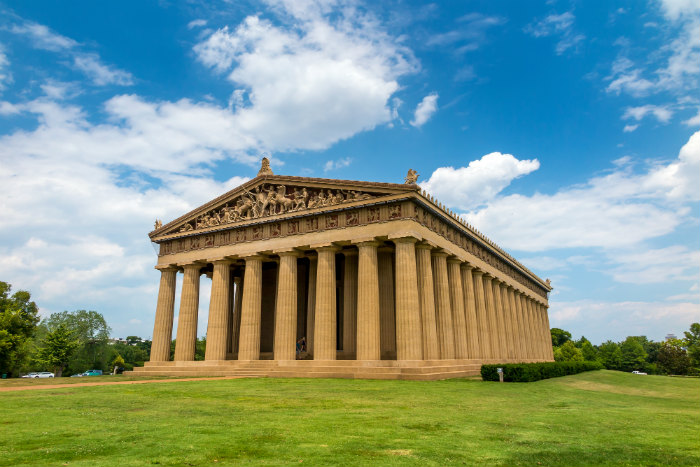 Located 30 kilometres away from Shanghai, this Chinese town is heavily inspired by London, especially the region surrounding river Thames. The houses borrow quite a bit from Victorian architecture; the streets are cobbled, completed with corner shops. The town was created to provide accommodation for university staff in the Songjiang district. 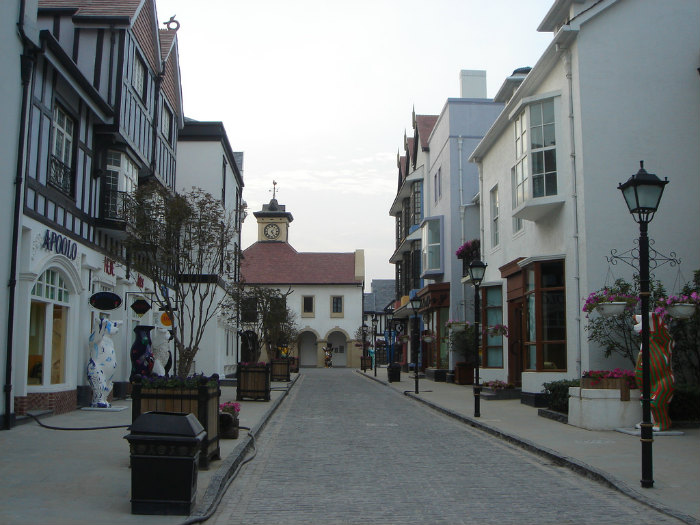 This popular American statue has inspired artists worldwide to create near-perfect replicas. One of the many places to spot the Statue of Liberty is atop Hotel Victory in Pristina, Kosovo. Barentin, Bordeaux, Colmar and Saint-Cyr-sur-Mer are other cities you could visit to catch a glimpse of this beautiful statue. 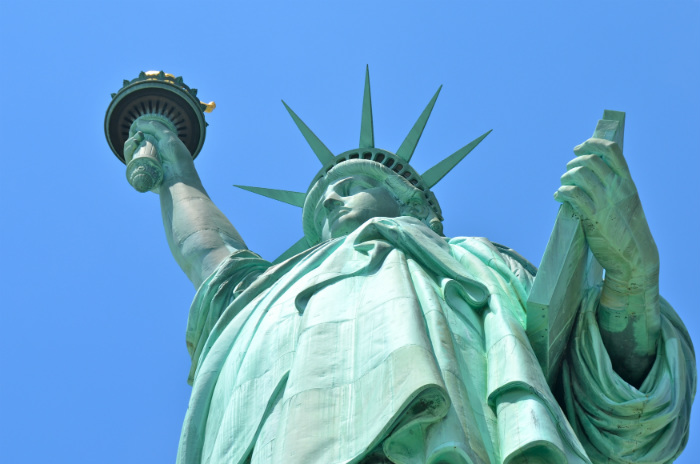 Chinese park, Window of The World, houses replicas of world’s best monuments and structures; Eiffel Tower is one of them. The faux tower is 354 feet tall and shadows the Pyramids and Taj Mahal that stand close by. 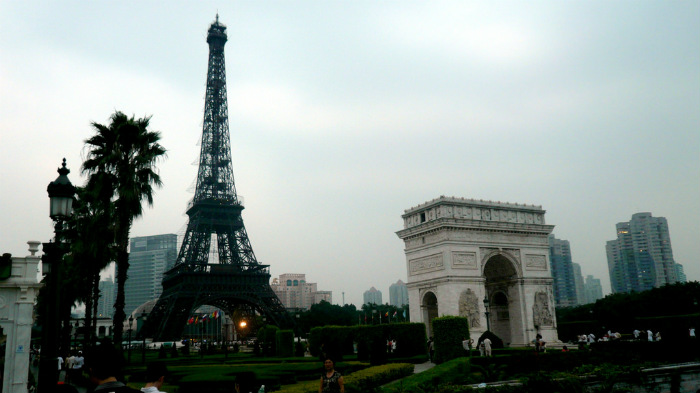 Who would have guessed that an all-consuming city like Las Vegas would think of making the Pyramid of Egypt one of its tourist attractions. At 36 stories tall, the black pyramid of the Luxor Casino Hotel may be one of the largest buildings in America, but it wasn’t built taller than its original as it overlooks the international airport. 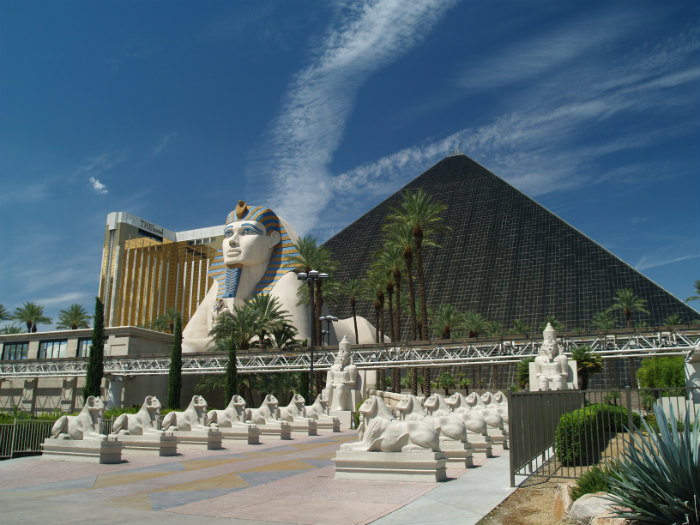 Those who have a nose for history are well aware that Tutankhamun, an 18th century pharaoh, was buried in a tomb in Egypt. It has been a popular tourist attraction for years. So, why built a replica just miles away? It was apparently done to preserve the tomb from settling into crumbs. The original tomb has been around for centuries and visited by tourists excessively, therefore it needed to be contained. 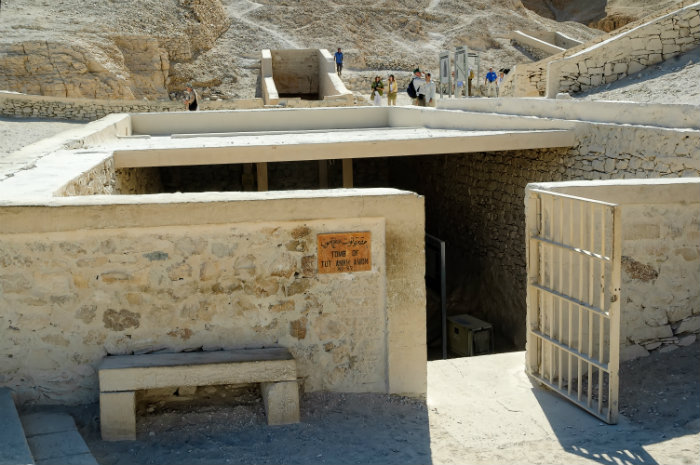 Just Like the Window of The World park, Japan’s Tobu World Square has on show 1:25 scale models of popular tourist places, buildings, monuments and structures. 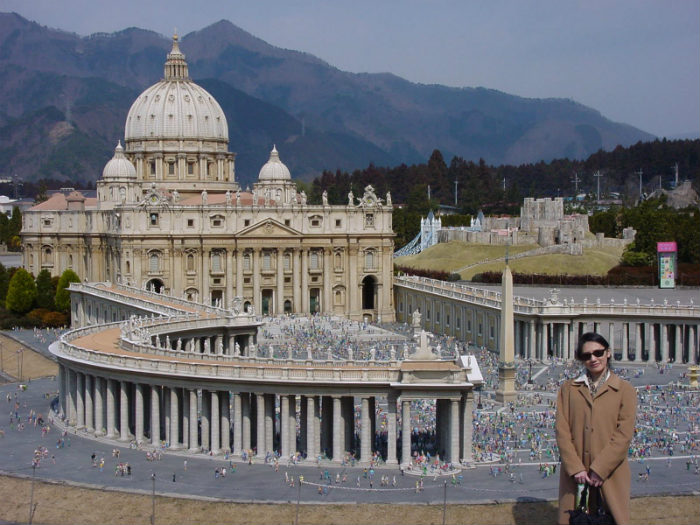 Have you packed yet? 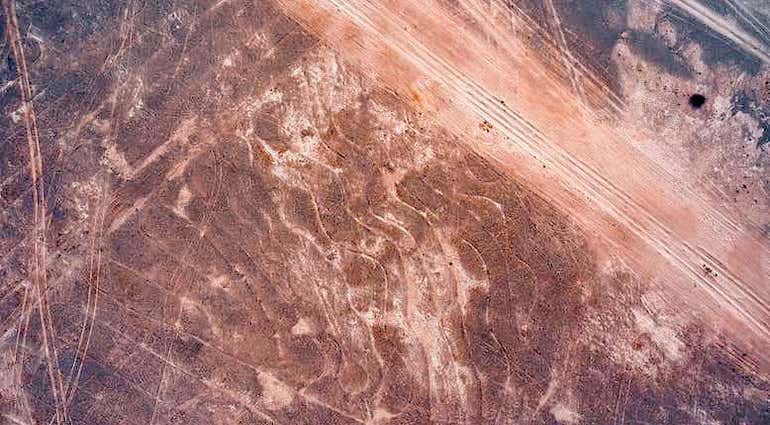