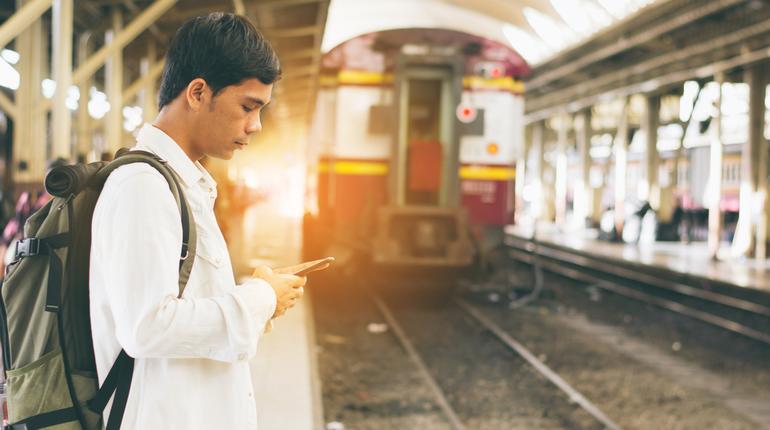 Railways has announced 9 special trains for the first phase of the railways’ computer-based exam for loco pilots and technicians. The national transporter has announced two trains between Bihar’s Muzaffarpur city and Secunderabad in Telangana. 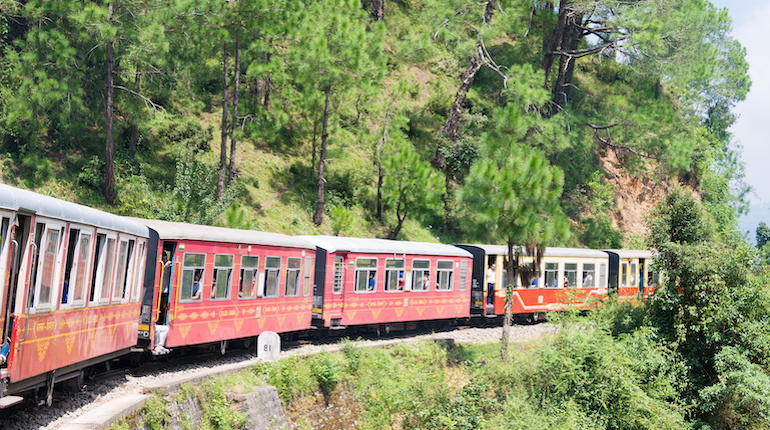 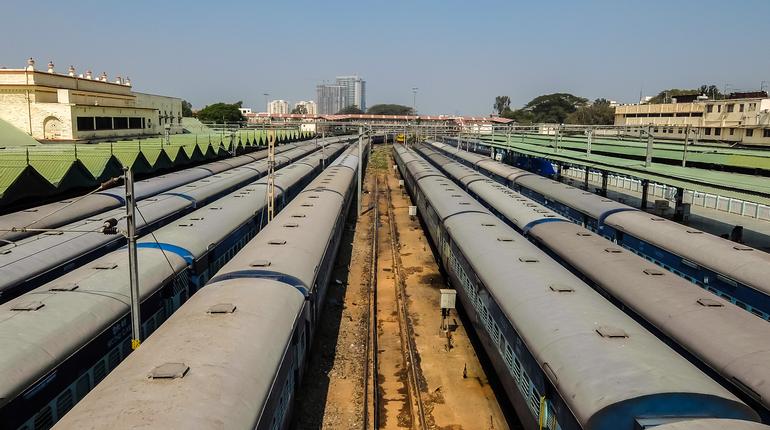