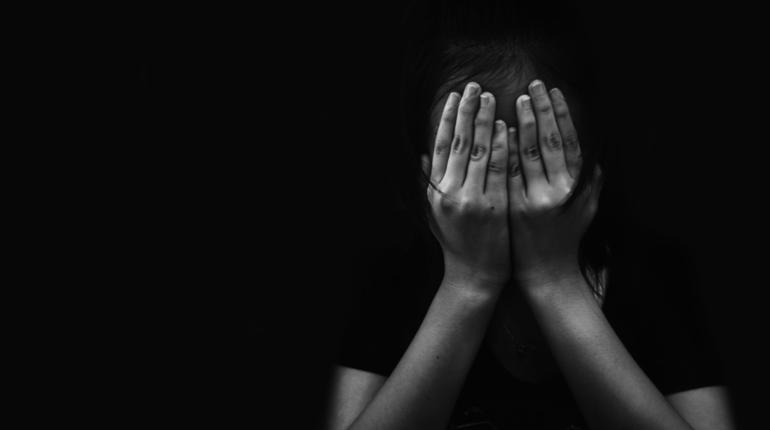 An observant passenger and a set of swift Railway officials helped rescue 26 minor girls from a human trafficking gang on board the Awadh Express on 5th July 2018.

The passenger, named Adarsh Shrivastava, sent out a quick tweet to the railway officials when he saw a group of minor girls crying and looking uncomfortable in his coach.

He tweeted- “I am traveling in Avadh Express (19040). in s5. in my coach their are 25 girls all are juvenile some of them are crying and all feeling [email protected] @PiyushGoyal @PMOIndia @PiyushGoyalOffc @narendramodi @manojsinhabjp @yogi”

The railway staff, on receiving the tweet, quickly took action and rescued the girls from Kaptanganj station, from where they were deboarded and then escorted to the Gorakhpur police station.

It was revealed that all the girls, aged between 10 and 14 years, were being transferred from Narkatiaganj to Idgah by a suspected human trafficking gang.

The men responsible, aged 22 and 55, were arrested subsequently.

Twitter immediately rose into appreciation for Mr. Adarsh and the railway staff for taking rapid action against the suspected crime, with some of them lauding the efforts of the Railway for instantly alerting the GRP and RPF. 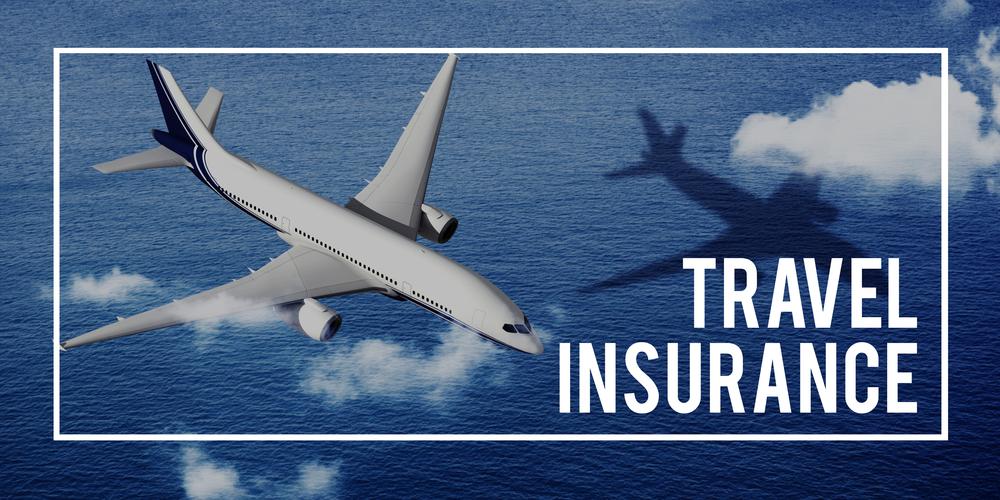