Home
|
Travel Ideas
|
News and Trends
|
Agartala to Kolkata in 10 hours! Know All About the New Rail Line Reducing the journey time between Agartala and Kolkata by 21 hours, the new 12.3 km Akhaura rail line will cut through Bangladesh’s capital Dhaka instead of Guwahati.

Currently, the travel time between these points is 31 hours covering 1600 km. With the new rail line, it will be reduced to merely 10 hours covering 550 km instead.

Between West Bengal and Western Bangladesh, there are four operational rail link presently- Petrapole-Benapole, Gede-Darshana, Radhikapur-Biral and Singhabad-Rohanpur. The new line will go to Akhaura which is linked to Dhaka Chittagong rail route.

Chief engineer of the Rs 570 crore project M S Chauhan said, “Kolkata is a major destination for people in this area, but as of now there was no direct connectivity to the city. The line will help not only people from Agartala but also those from Mizoram which is 150 km away. The line will be operational by 2020.”

Statistics suggests that the number of Bangladeshi travellers to India increased from 7.5 lakh in 2015 to 9.33 lakh in 2016. In the first six months of 2017, seven lakh Bangladeshis visited India. 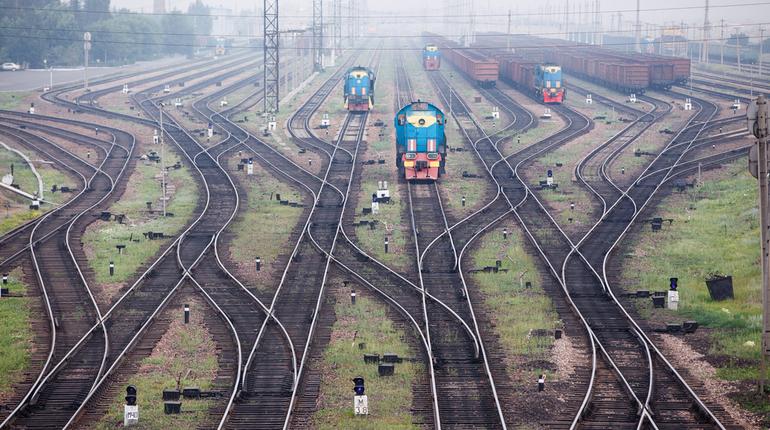