Great news for all you wanderlusters!

Several new flights have been launched on international as well as domestic routes. Scroll down to find the details.

In another boost to domestic connectivity, AirAsia has launched direct flights between Hyderabad and Kolkata. Flyers will be able to reach their destination within two and a half hours.

So, what are you waiting for? Relish biryani, Irani chai, puchkas and mishti doi all in one day! For more information, here is the official tweet:

The heat wave this year calls for a mountain vacay, right? Alliance Air has launched flights to two popular summer destinations from the national capital. Delhiites will be able to fly directly to Kullu and Dharamshala. This will be a relief to a lot of tourists as Kullu airport is the gateway to many hill stations of North India, including Shimla, Manali and Dalhousie.

The Delhi-Kullu flight will take 2 hours and 20 minutes, while the Delhi-Dharamshala journey will be completed in less than two hours.

Don’t want to do domestic anymore? You don’t have to because IndiGo has launched non-stop flights to Singapore from four Indian cities. Travellers from Bengaluru, Chennai, Kolkata and Tiruchirappalli will be able to fly to Singapore with ease, thanks to these new flights.

All these flights will be operational on a daily basis. Now, this is what we call terrific travel news! 😀 Want to know the travel rules for Singapore and other countries? Refer to our COVID Guidelines tracker here.

For more updates like this, stay tuned to ixigo! 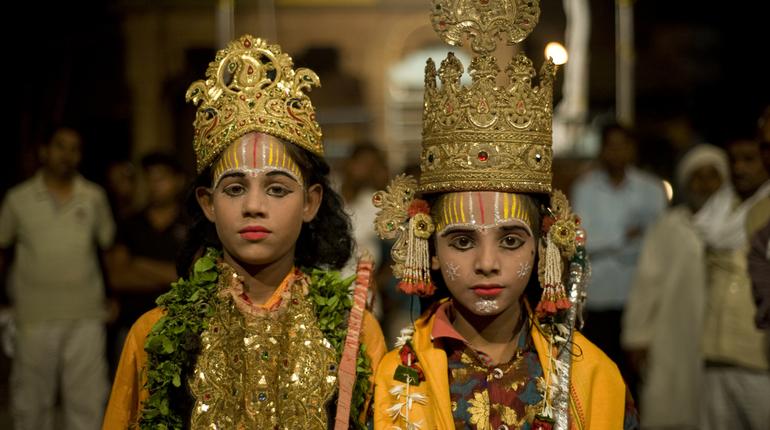 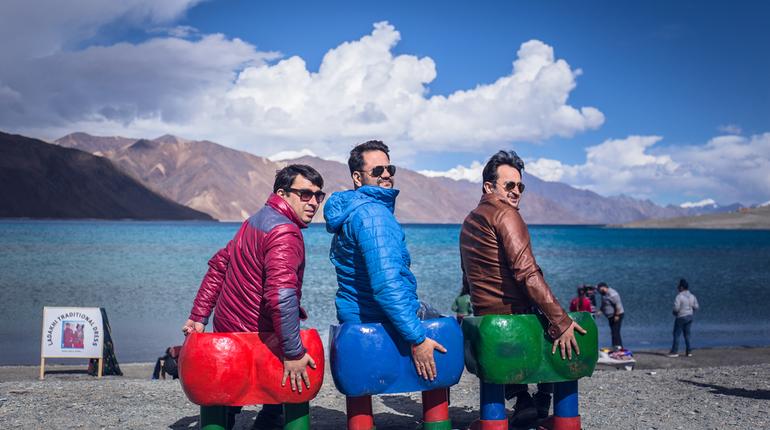 More about this author
Author 50 Posts