Home
|
Flight Stories
|
Shiva is Calling and You must Go : 5 Must-visit Places to Witness the Divinity of Mahashivratri The preparation of Shiva’s wedding with Parvati on the 4th night of the new moon during Krishna Paksha in Magh month has begun in full swing.

Though the festival of Mahashivratri is celebrated throughout the India, yet there are a few places where the magic of this festival just amps up to another level.

This Mahashivratri, visit the following places to experience the festivity and joy in its full glory:

1. Varanasi, Uttar Pradesh: A City on the Trident of Shiva It is believed that Varanasi is situated on the trident of Lord Shiva. And therefore, this eternal city will not get destroyed even during Pralaya. Varanasi has Kashi Vishwanath temple where spiritual enthusiasts come from across the globe in search of Moksha. One can witness the miraculous festivities in Benaras on Mahashivratri. Surrounded by dense forests and huge Satpura mountain range, this hill station has Shiva at every nook and corner. Boasting of many prominent Shiva temples, Pachmarhi is serene and mysterious. There are many legends prevalent in Pachmarhi regarding the demon Bhasmasura and Lord Shiva. Known as the city of Mahakal, Ujjain is mentioned as one of the prominent towns in our ancient religious scriptures. During Shivratri, this historical town situated on the banks of River Shipra brims with an old world charm and divine aura like no other.

4. Haridwar, Uttarakhand: The door to Nirvana Situated on the ghats of the Ganges, Neelkanth Mahadev temple in Haridwar witnesses lakhs of devotees from across the India on Mahashivratri. People offer prayers on Har ki Pauri, take a holy bath and meditate on the ghats on this occasion. This ancient town is one of the best places where Mahashivratri is celebrated with great fervour and spectacle. Dance, music, ceremonies, and festivities amidst the gorgeously carved temple complex will surely take you to a different era. 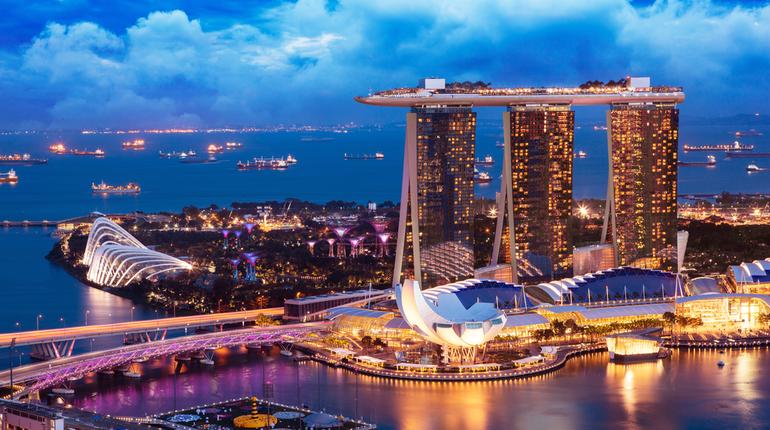 More about this author
Author 1531 Posts