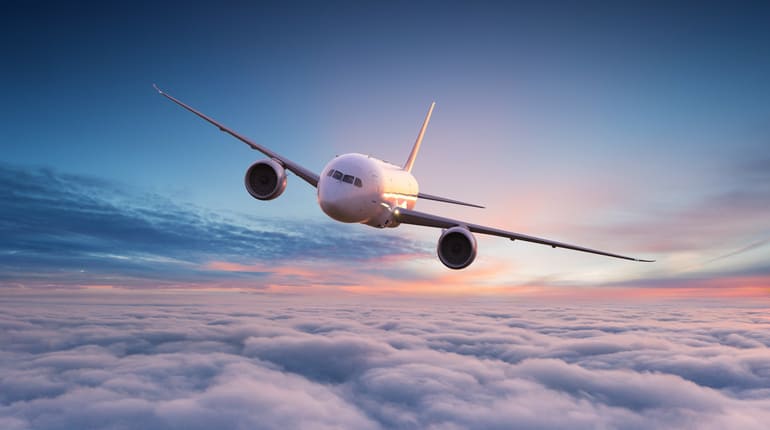 If travelling more was on your new year’s resolution list in 2023, we say it’s time you start planning to cross places off your bucket list. Lucky for you, three major airlines have launched new flights to various popular destinations in the country. Scroll down to know about them.

Now get up to 25% off on flight bookings: use code “INSTANT”.

> Listen up, party lovers! The runway to the New Goa Airport is now open. Adding to the good news, IndiGo has announced 12 direct flights from eight cities across the country, giving you a sign to take a beach vacay this year. 😀

> Punekars, the mouthwatering Bengali cuisine and the artistic lanes of the City of Joy await your arrival. AirAsia is now connecting Pune to Kolkata, helping you reach your destination in under three hours.

Go for a fantastic trip to the city of Joy! Book direct flights from Pune to Kolkata with AirAsia India. Book now.#DirectToYourPlans pic.twitter.com/gngAhSVHpJ

> Dilli ki sardi may be breaking new records this year, but we know how heartwarming the sights are in the city this time of the year. To experience them all, take a direct AirAsia flight from Bhubaneshwar to Delhi.

Take a trip to the heartwarming city of Delhi. Fly directly from Bhubaneswar with AirAsia India. Book now.#DirectToYourPlans pic.twitter.com/mf9rKICBfF

> The newest member of Indian aviation, Akasa Air, is swiftly adding more destinations under its wing. The latest to join in is the City of Nizams–Hyderabad. The airline will be connecting Hyderabad with Bengaluru and Goa starting from 25th January.