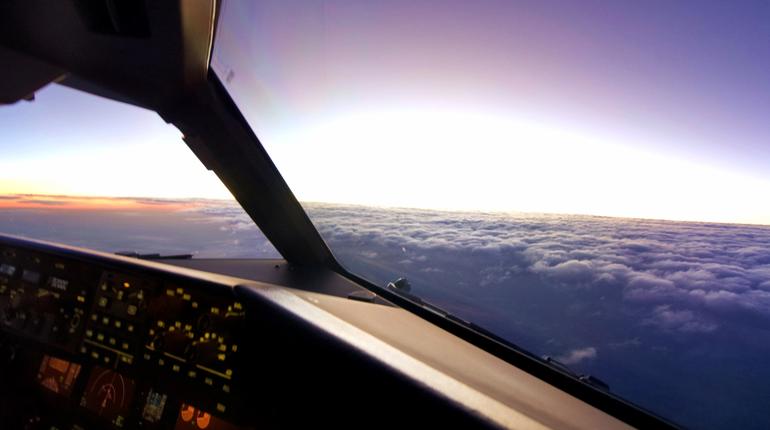 A major issue that landed Indian Airlines in big trouble has been ironed out. Today, i.e, 16th July, the Pakistan Civil Aviation Authority announced that it has decided to reopen its airspace for all civilian traffic. The restrictions were imposed on 24th February after Indian Force’s Balakot Strike.

Due to the closure, the airlines travelling to South East Asia had to take longer routes, which led to an increase in the flying time and the fare.

<s The closure had led to massive losses for Indian airlines, especially Air India. It is estimated that the carrier lost Rs.491 crore till July 2nd due to the closure. SpiceJet, IndiGo and GoAir lost Rs. 30.73 crore, Rs.25.1 crore and Rs.2.1 crore respectively.