Book your flight tickets ASAP as the passenger services fee (PSF) charged on flight tickets is likely to go up by at least 38% to meet the cost of security at Indian airports. Earlier, the government had planned not to raise the PSF and transfer the cost to the consolidated fund of India (CFI). But after the finance ministry declined to fund the deficit, the government has no other way but to raise the fare.

“The finance ministry has agreed to transfer the cost to CFI but only if it is revenue-neutral for them, which would mean we will have to raise PSF. We estimate that the rise could be in the range of INR 50 per ticket, which would not just help bridge the annual fund gap but also the deficit accumulated over the years,” said a senior aviation ministry official.

Note: In India, each air passenger is charged a PSF of INR 130 as security charge (which has not been increased in 15 years). And the fund accumulated from the levy is used to fund the security cost at airports, primarily to pay salaries of the CISF personnel manning the airports.

“Now, whether we decide to continue with the existing system or move to CFI, the rise in PSF is bound to happen,” said the official. Officials also said, that to provide security at airports across the country, more than INR 1,300 crore is needed. While the fund collected through PSF falls short by about INR 500 crore. 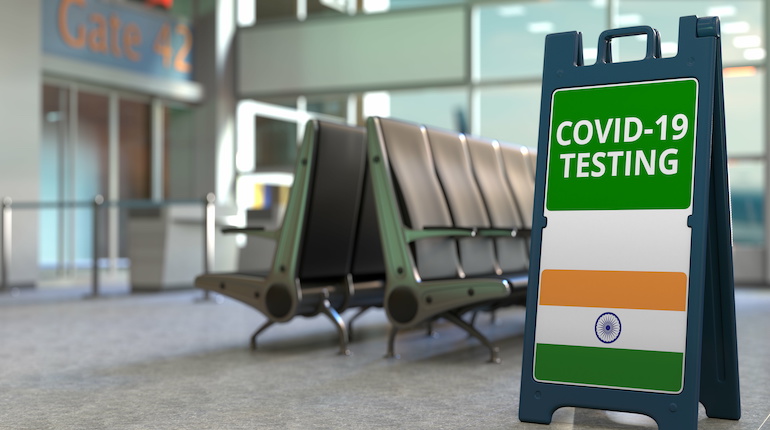