We’ve never explored more than what we’re doing now, we’ve never unravelled the mystical beauty of earth in the way we’re doing these days, and we’ve never revelled in the sheer pleasure of travelling as much as we’re doing now. And if you think you are one of such with a huge affinity for the rare and natural, you’re at the right place.

India is a land of never-ending oddities. If in India, you can never really say that you’ve seen it all. There’s just too much to do, and too much to see in India; and when it comes to big predators, India is far more ahead of many countries. 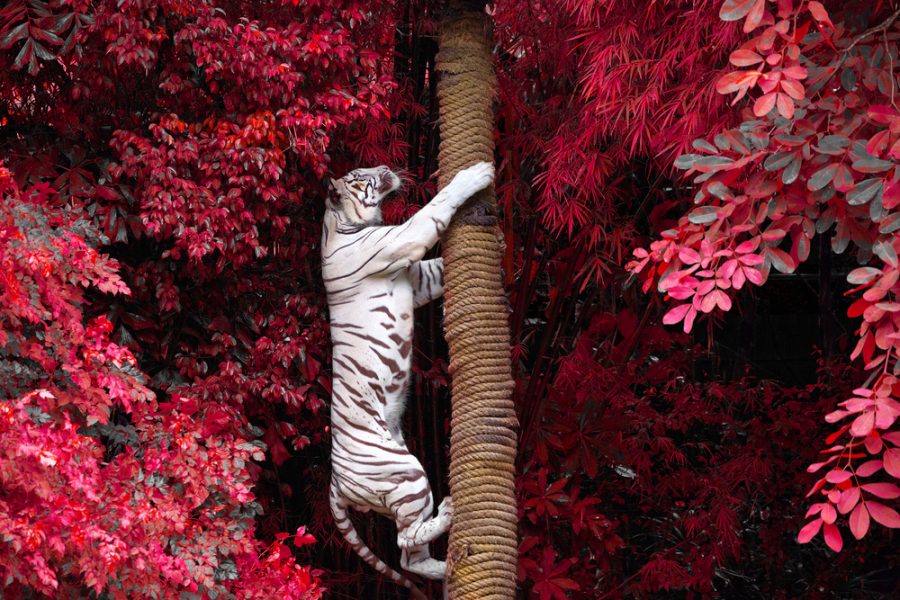 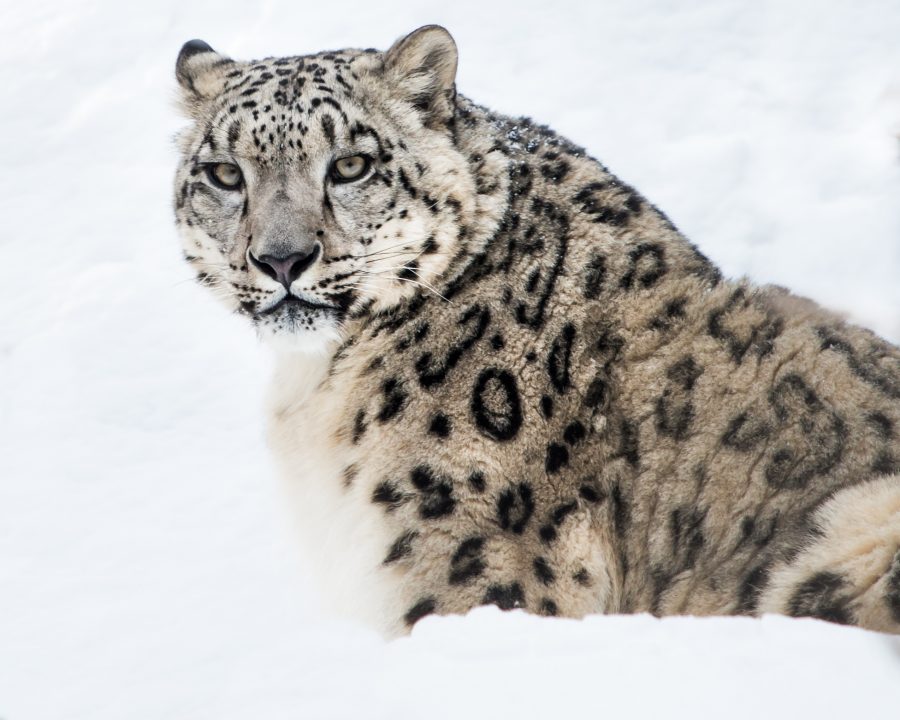 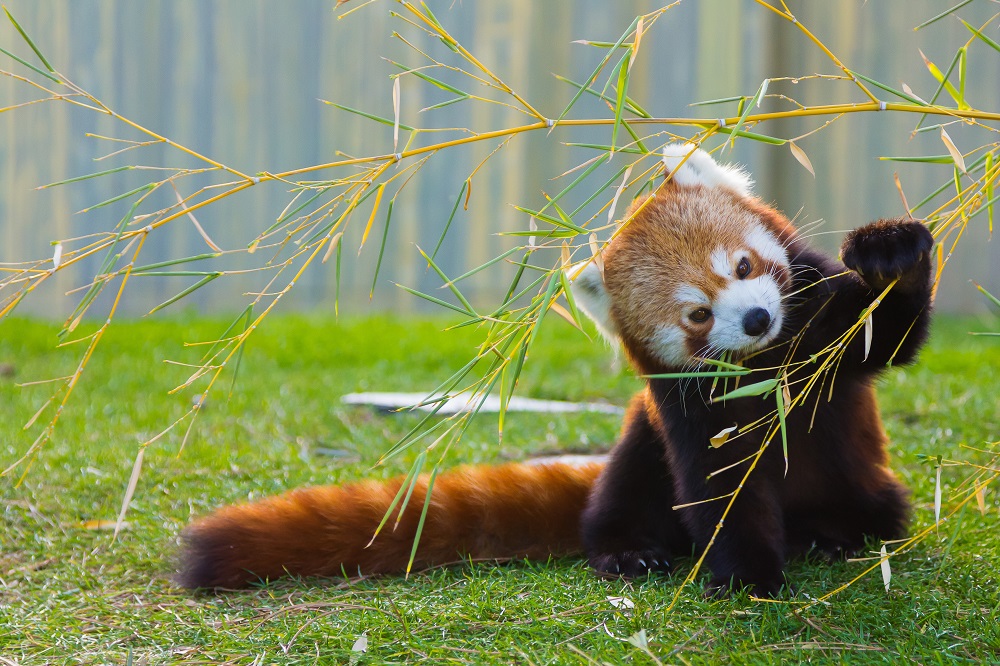 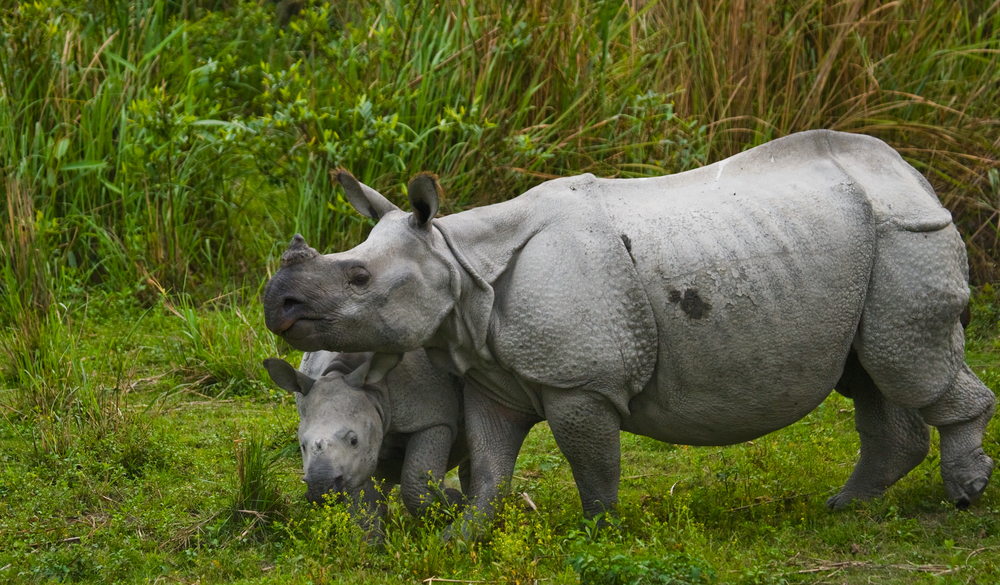 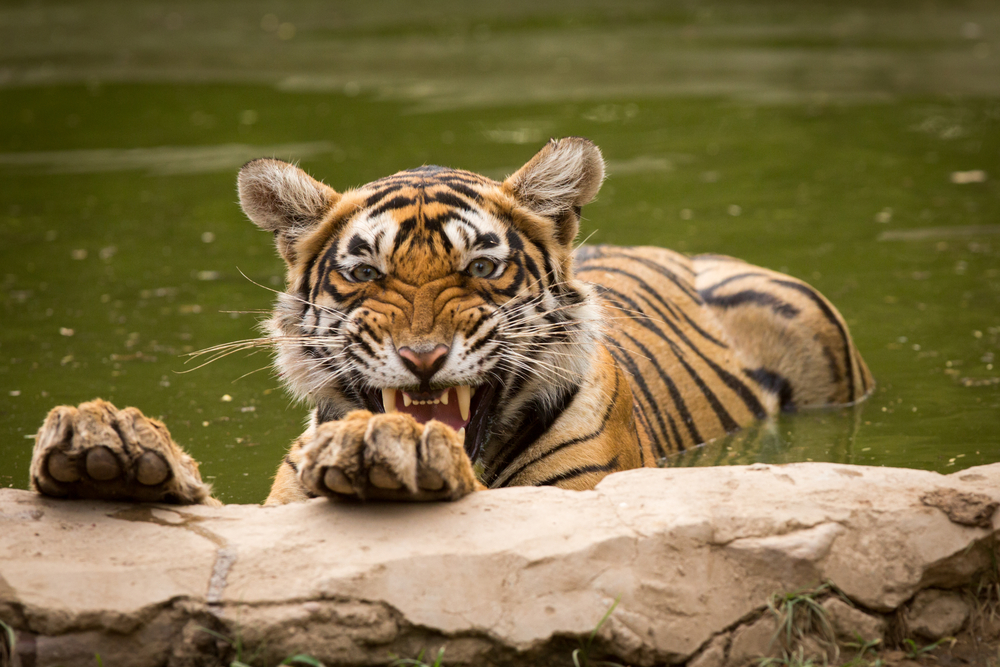 Only members of Asiatic Lions in Gir, Gujarat 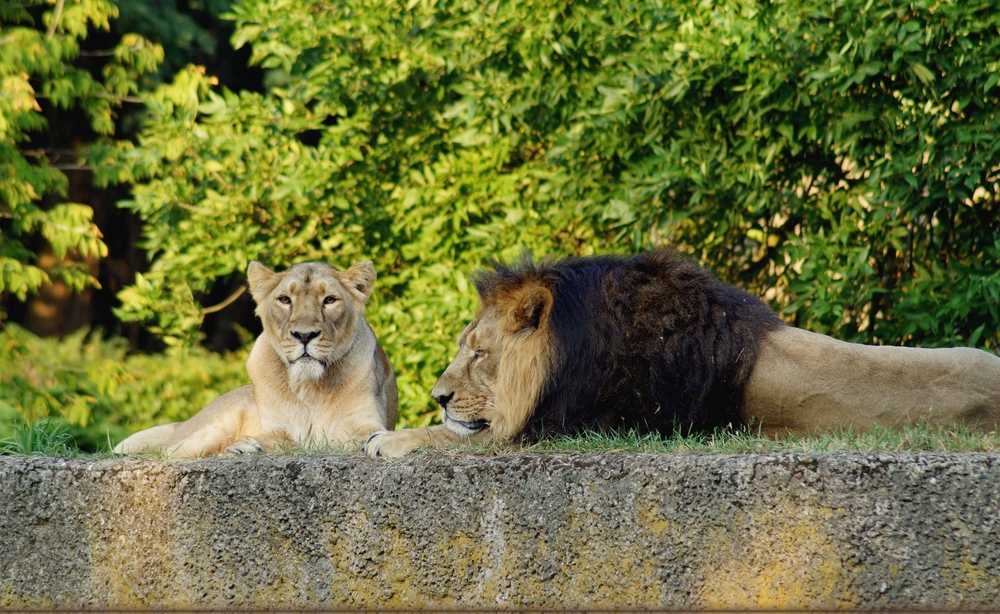 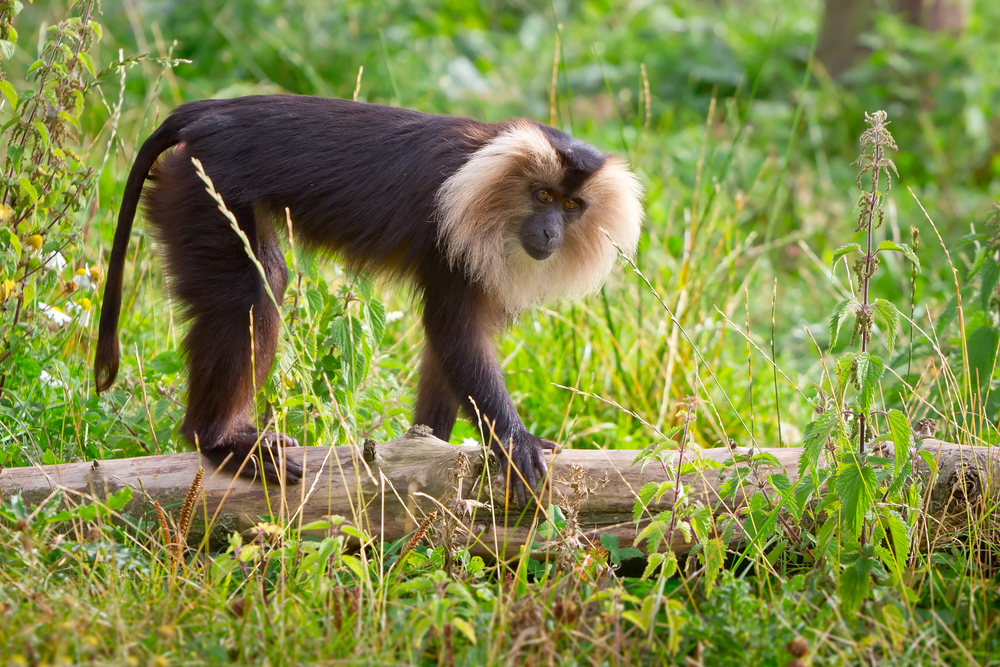 Dolphins of Ganges in Uttar Pradesh 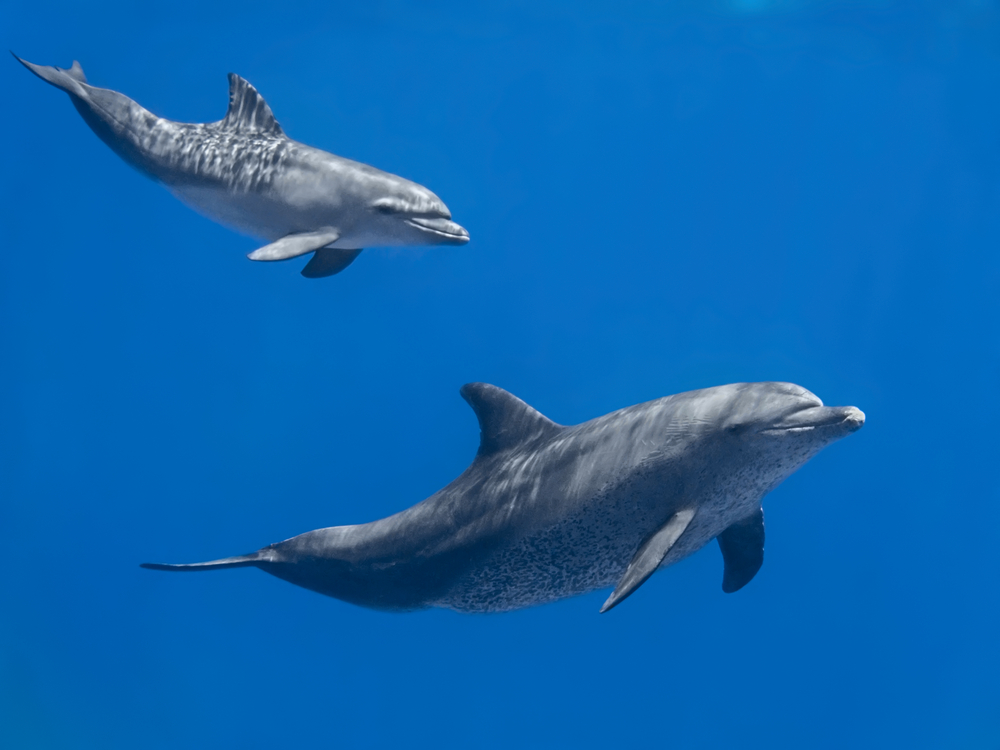 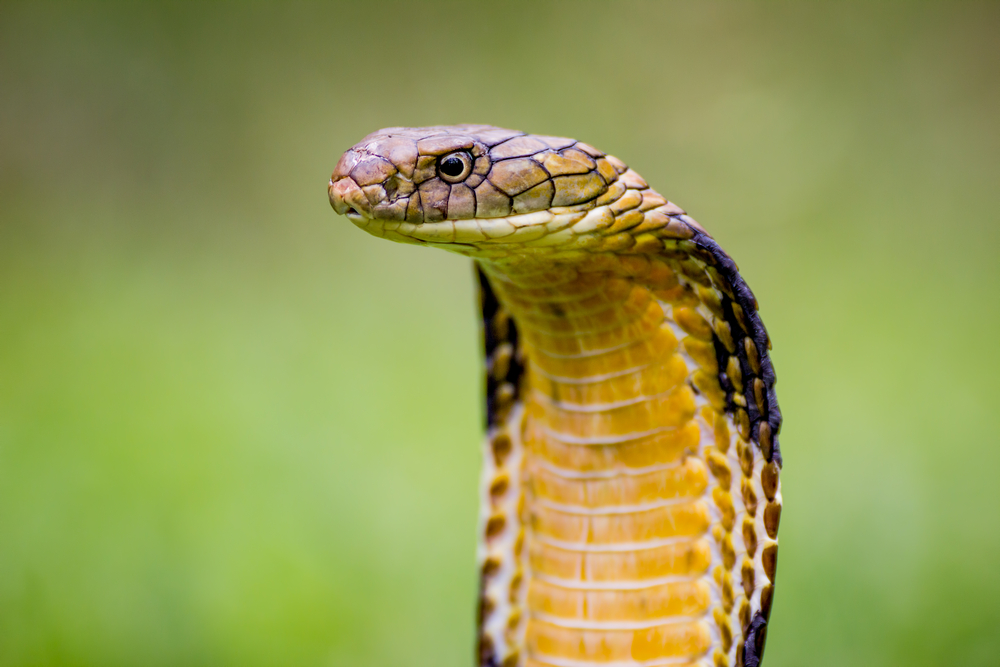 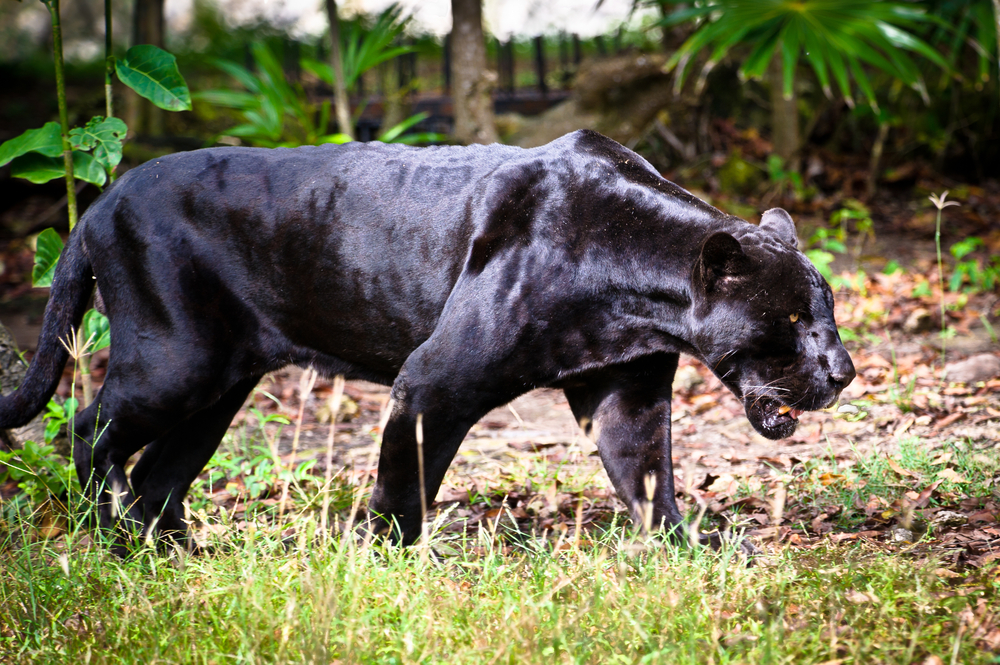 Welcome to one of the world’s most biodiverse regions. Due to the wide range of climate, topology and habitat in the country, natural beauty and fragility of the Indian flora remains one of the most pristine in the world. 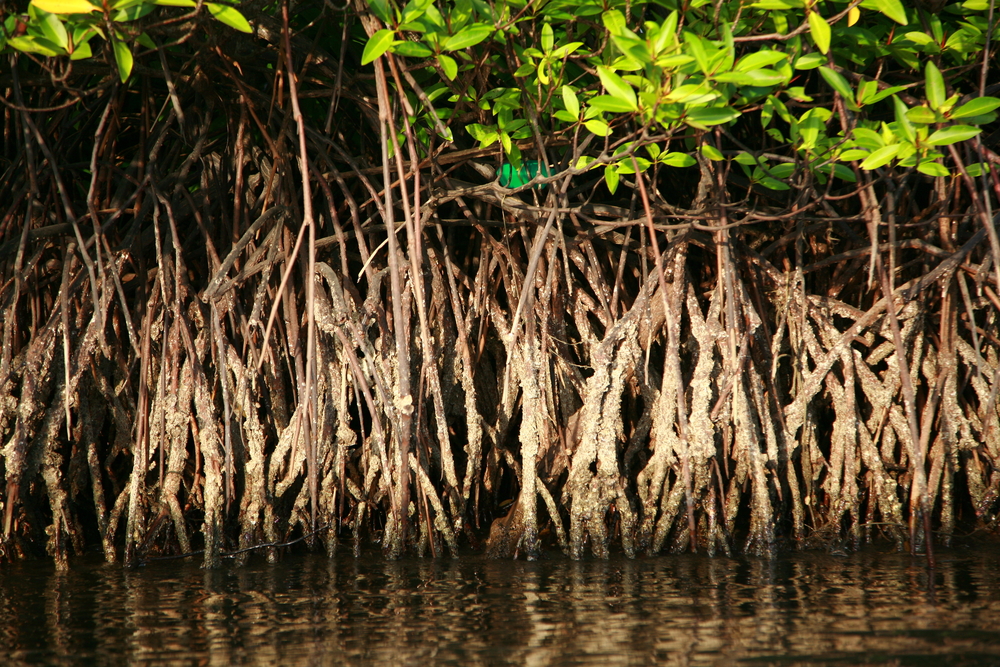 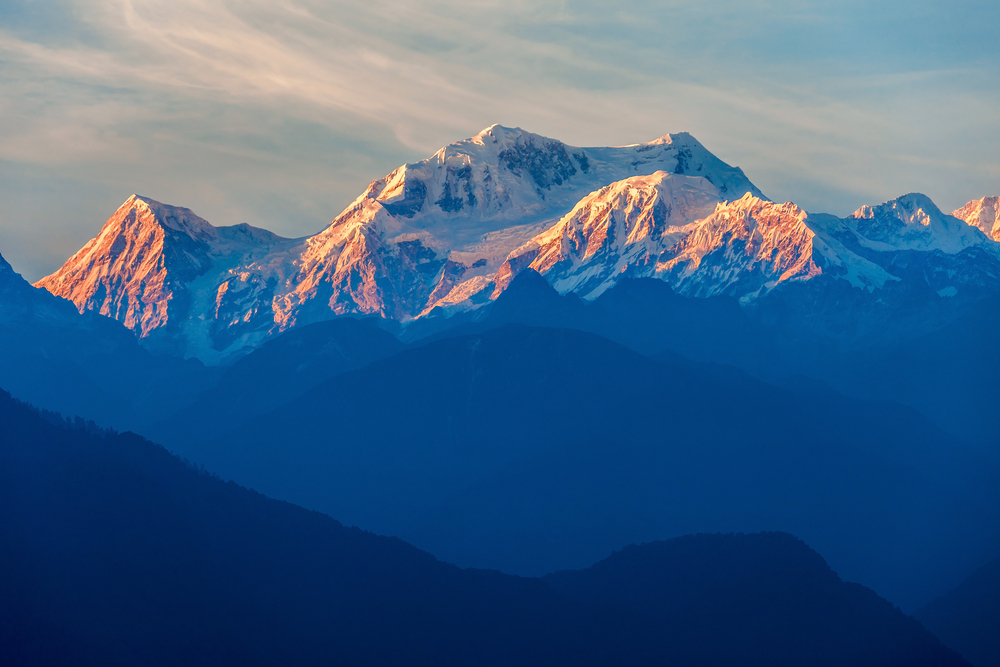 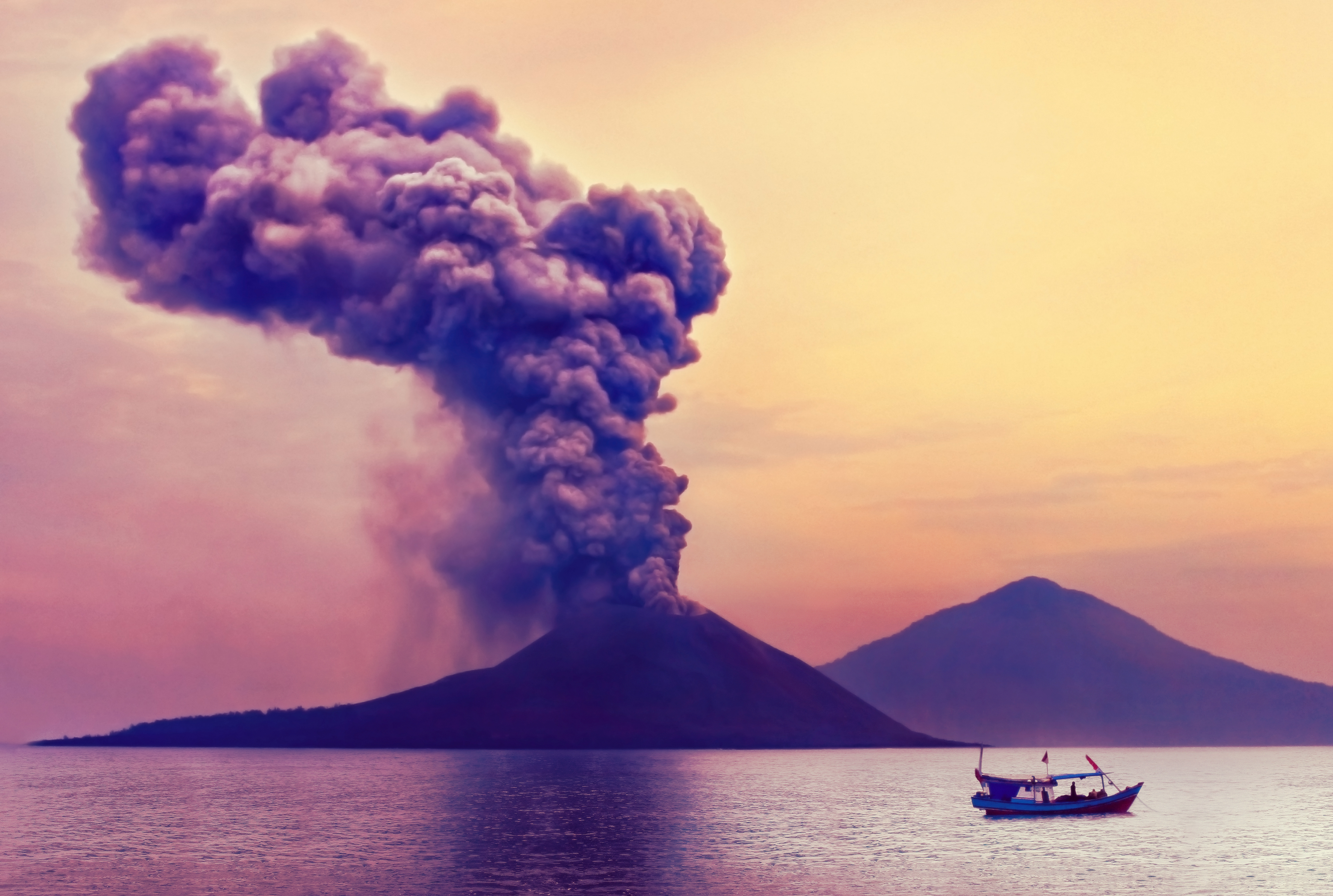 One of the most dynamic water ecosystem, Coral reefs of Andamans 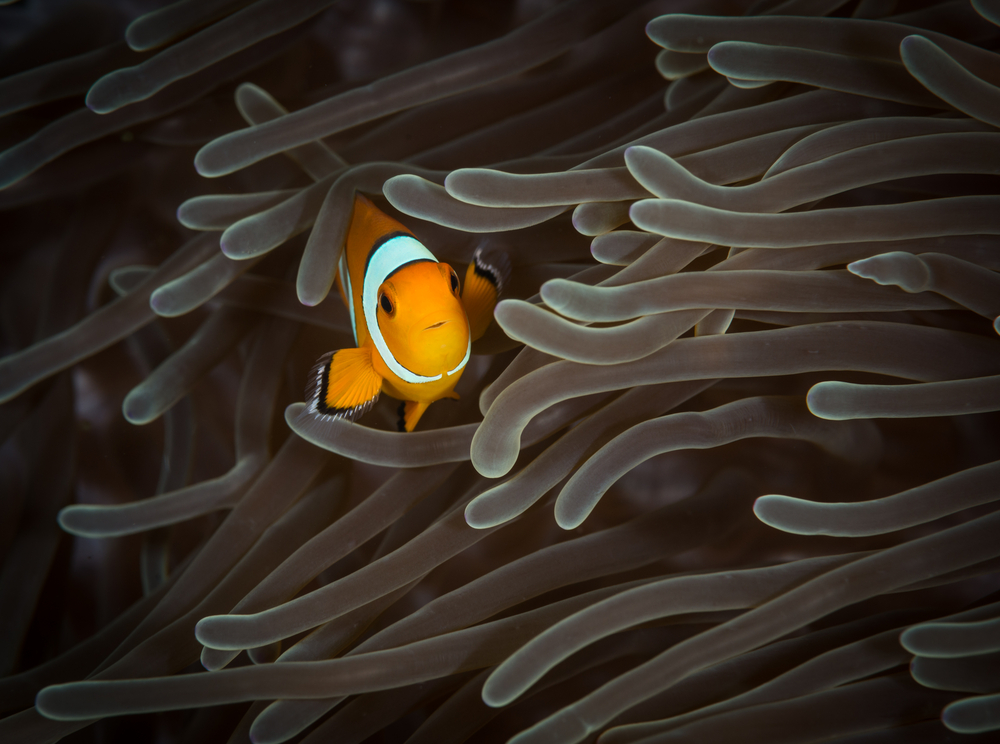 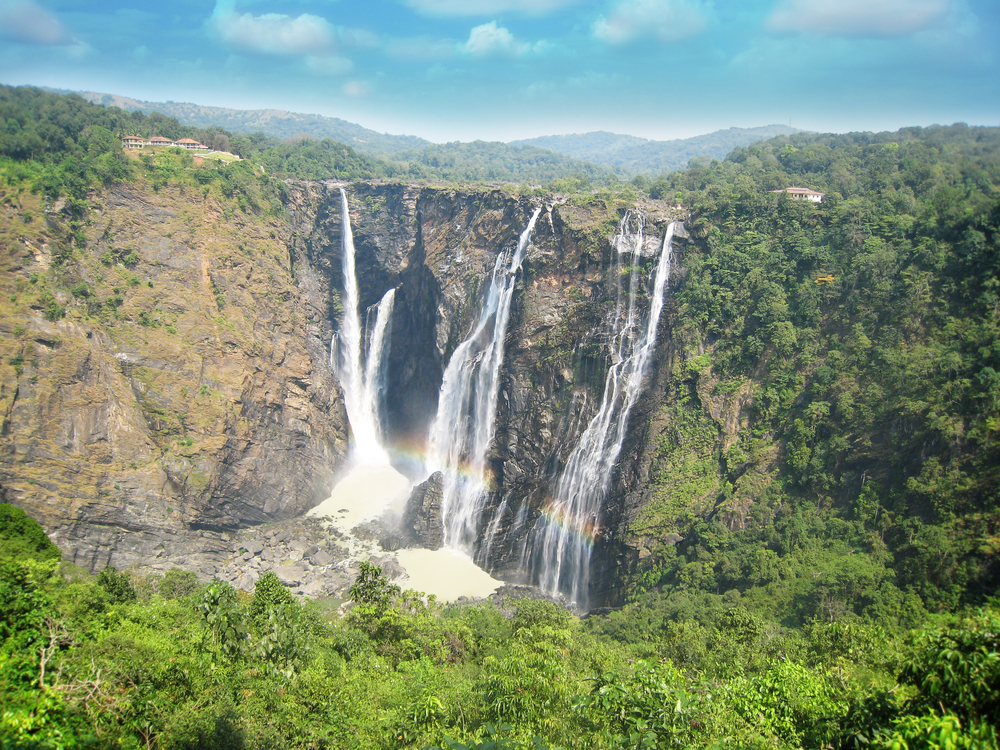 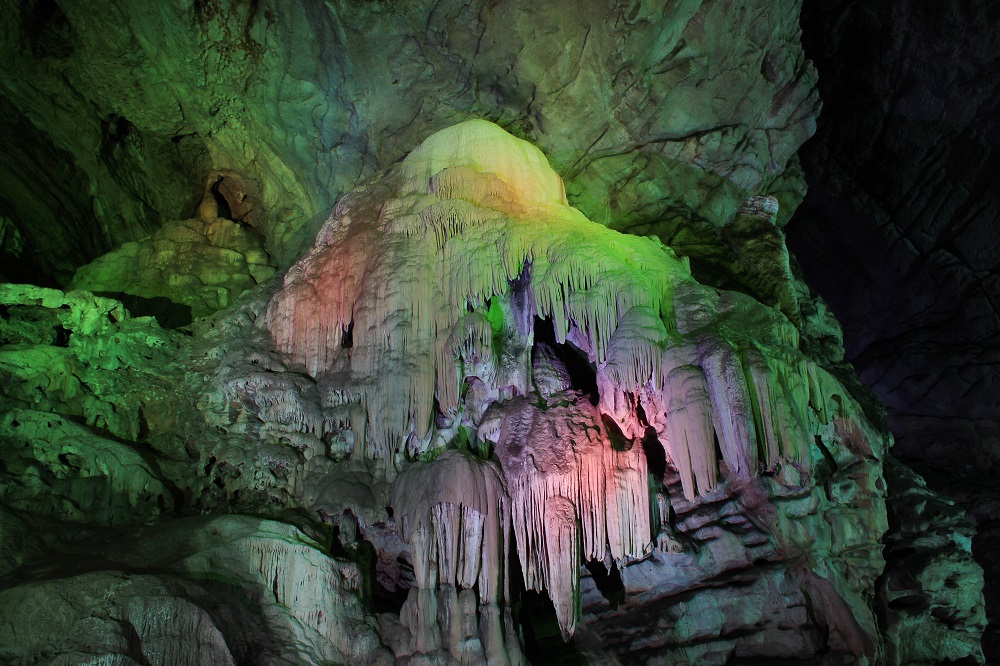 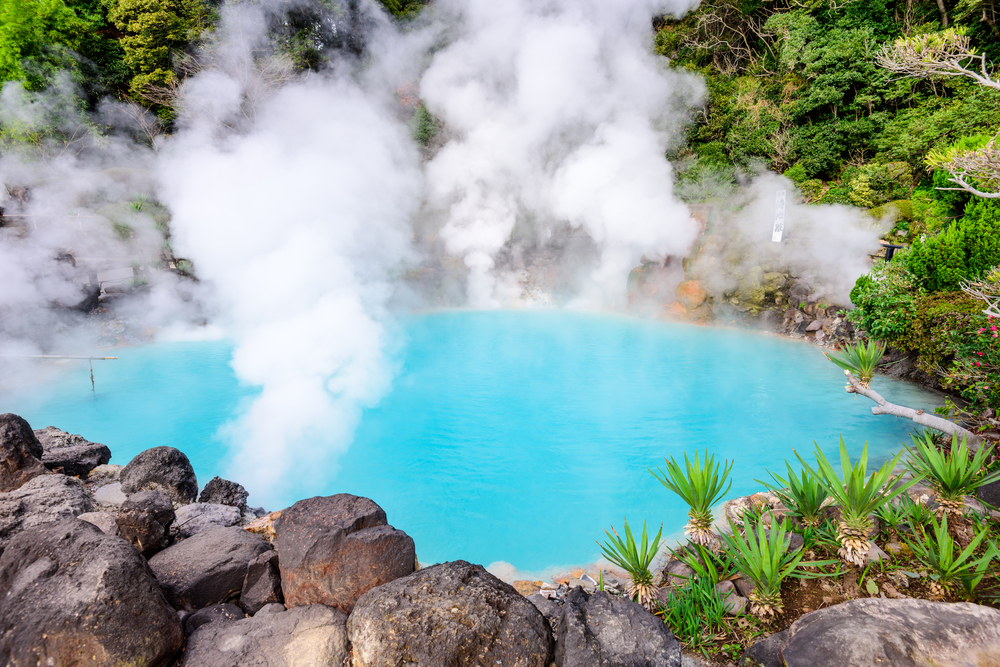 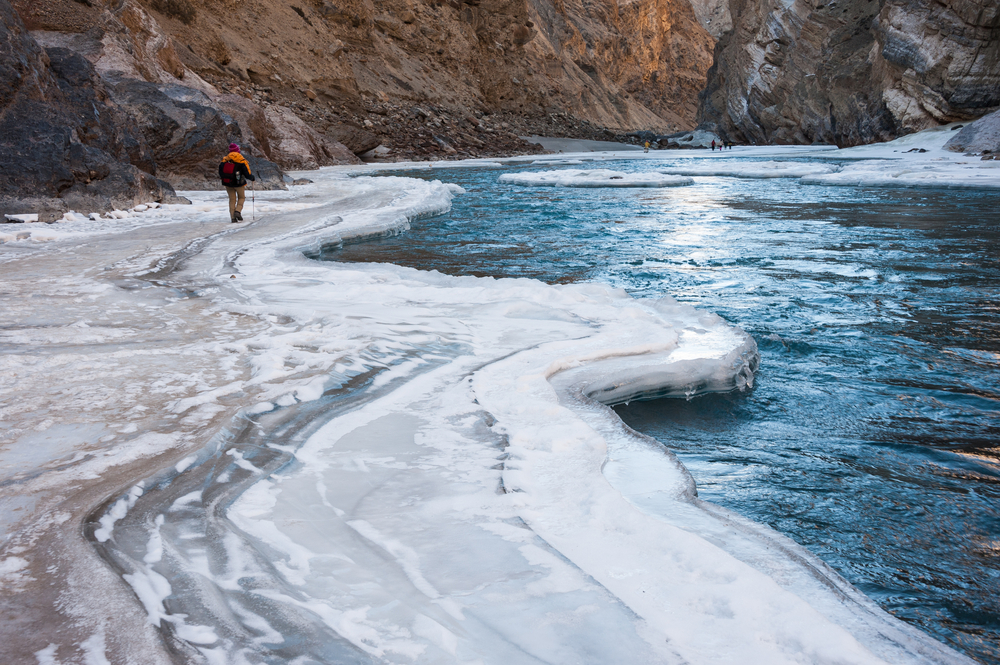 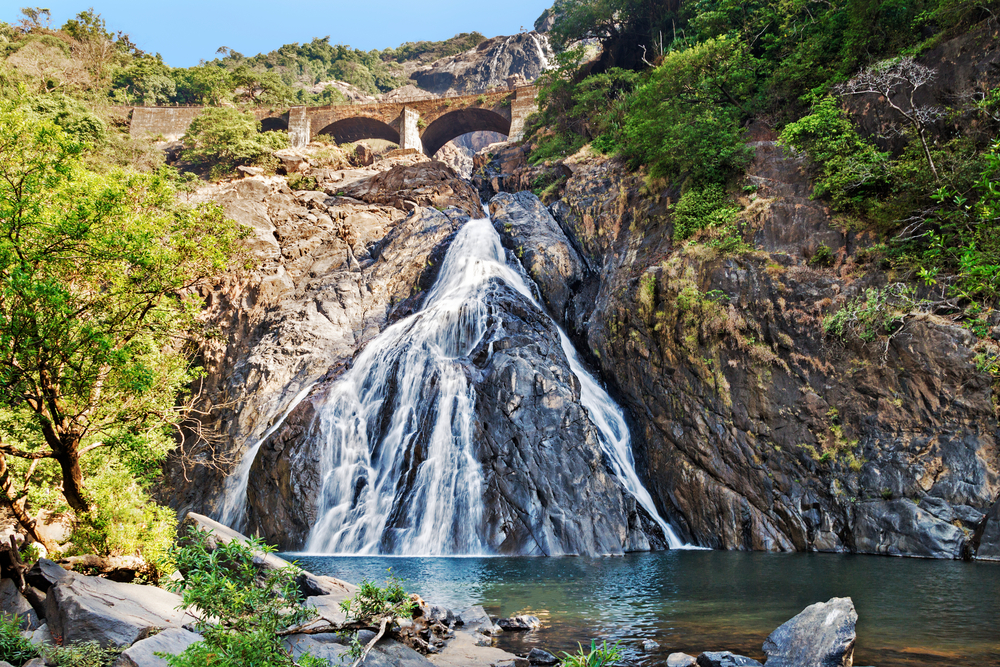 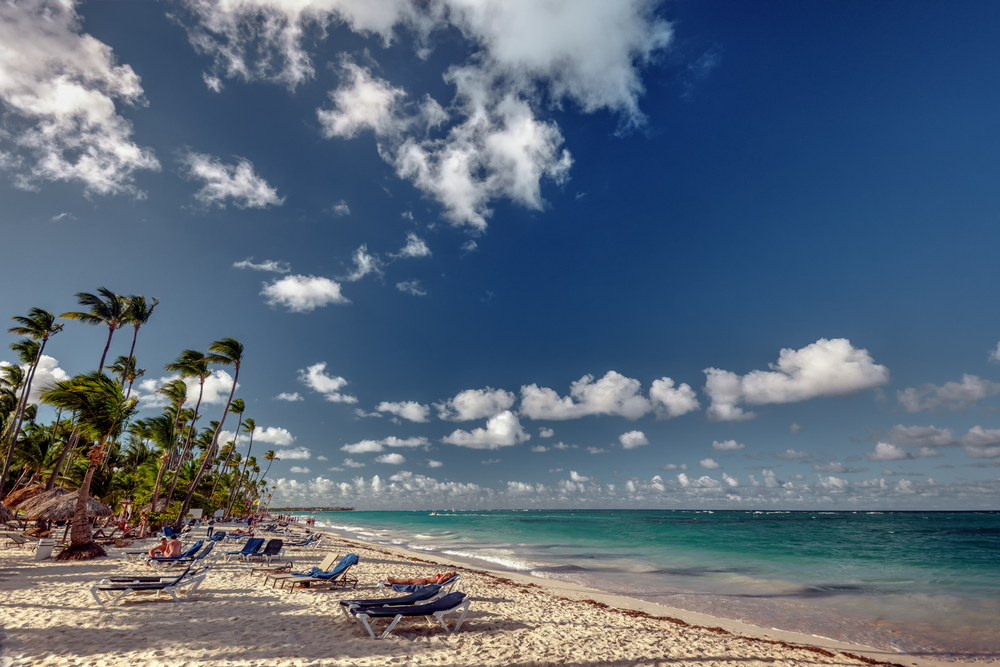 Now that Indians are travelling like never before, it’s time that they must see places that they’ve never seen. A lot of us seek maddening travel experience abroad, oblivious to the gems that are there in our country. We must witness all its marvels before we step out into the world. 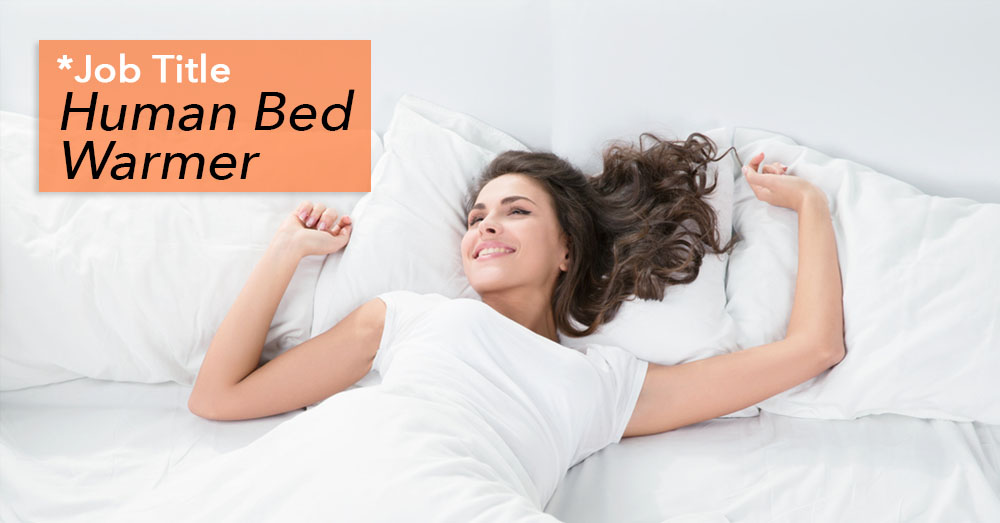