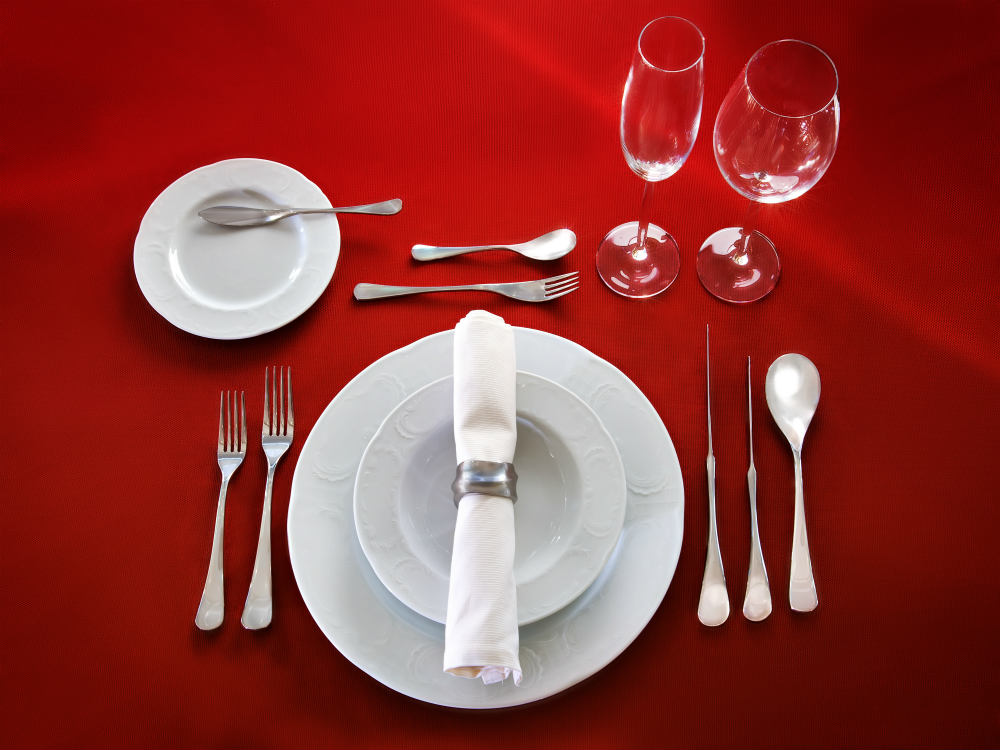 Dining isn’t just about satiating your hunger, there are rules one must follow. Here’s how to go from tourist to local in a bite. 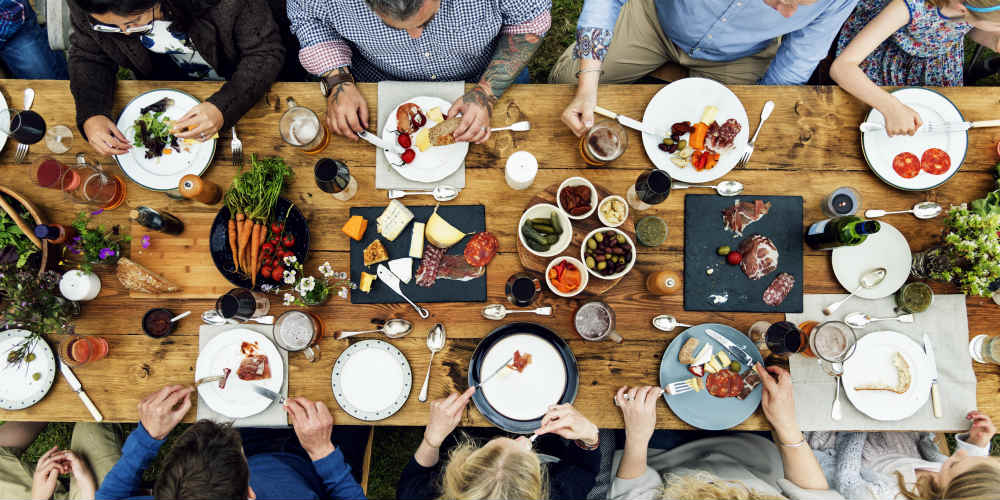 Even though it varies from one region to another, a standard dining etiquette is followed in households across the country. Up until a decade ago, eating with hands used to be the order of the day. With years, cutlery has almost wiped out the tradition. Also, eating with left hand is frowned upon by a few.

If you wish to not be branded as a tourist, try not to order coffee post-noon. Italians do not make light of the idea of ordering a hot milk beverage right after a full course meal.

Never ever flip a fish in China. So, how do you eat it when you’re done with one side? Well, all you have to do is remove the bone and continue eating. In Chinese culture, flipping a fish is equivalent to a capsized boat.

In most parts of the world, slurping on noodles will attract nasty stares. But, in Japan it is taken to be a sign of enjoyment. So, slurp away when in the land of rising sun.

There are strict tea rules in this country. While stirring in your sugar cubes, the teaspoon must not touch the sides of the cup and after you’re finished, the teaspoon must be placed on the saucer and you must drink from the tea very quietly.

If you’re someone who enjoys food best when eaten using cutlery, prepare for a shock. In Egyptian culture, one must eat food using either his/ her hand or use bread as an utensil. Start with breaking your bread into pieces and then use it as a spoon to scoop up food. However, it’s not considered impolite if you were ask for a spoon. Interestingly, the eating-using-bread thing is prevalent in the french culture as well.

When in Chile, fork and spoon are your best friends. Those fries that come with scrumptious burgers, those too have to be taken in using a fork. The dining etiquette in this part of the world is a tad formal.

Ever taken a shot of vodka right first thing in the morning? You might have to consider it when touring in Russia. Russians take offering a drink (mostly vodka) as a sign of trust and friendship and so, when you turn it down you’re going to be officially offending them.

When a piece of/ whole bread drops on the floor, lift it up and kiss it. Yes, you read it right.

Remember not to switch forks and knives in between your meal. Once done, place the cutlery parallel to one another on the right side of the plate. Also, it is said when not eating at the dinner table, hands should be placed on the lap.

There are some rules regarding how one should eat food. Cutting through food items using a knife is considered inappropriate; it is a sign that the food isn’t tender and therefore, an indirect insult to the chef. Also, lettuce is apparently always folded and taken in. 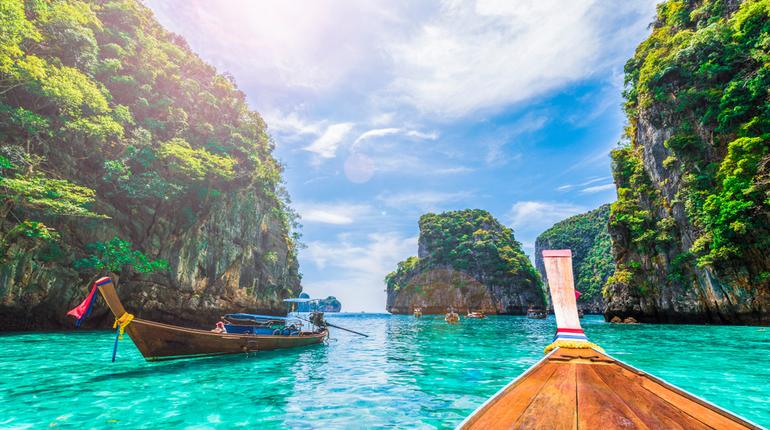 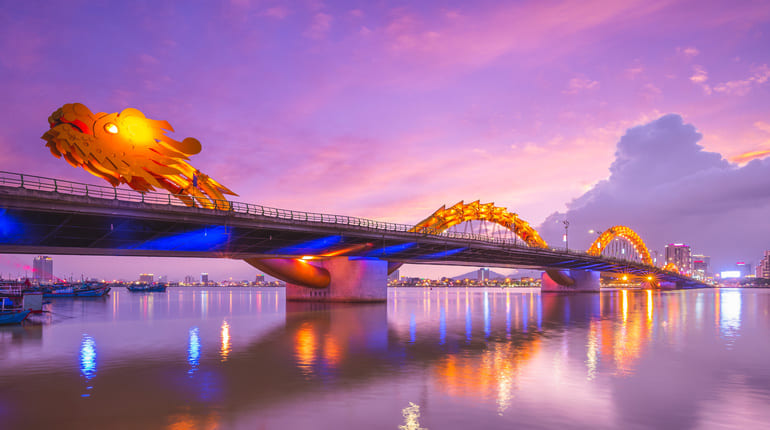