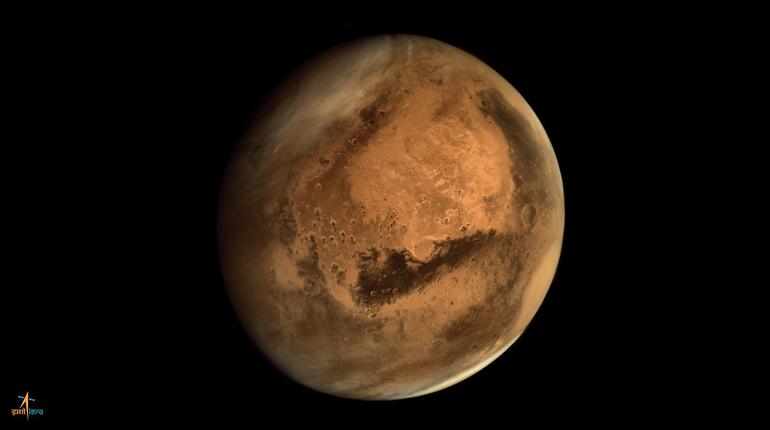 India celebrated a significant day in their space program when its first-ever interplanetary explorer entered the Mars orbit in the first attempt on September 24, 2014.

If you wish to know about some exciting facts about Mars Orbiter Mission (MOM) before watching the much-awaited movie Mission Mangal, then keep reading–

1. India is the first country in the world to have entered Mars orbit in the very first attempt.

2. The Mangalyaan Mission’s estimated cost was $74 million, which was way less than the Hollywood space movie “Gravity” that cost a whopping $100 million. 3. As per the estimates, every Indian has probably contributed Rs.5 per person towards the mission. Kudos!!

5. The orbiter weighed about 1,350 kilograms less than the weight of an average SUV car

6. There have been 56 Mars missions so far, of which 26 have been successful.

Now that you know all the important facts about the mission, it’s time to book those movie tickets. 😉