Braille maps as well as platform indicators were introduced at the Krantivira Sangolli Rayanna (KSR) Railway station. Two Braille maps with directions to different platforms, restrooms, restaurants and ticket counters were inaugurated and almost 600 Braille platform indicators were installed at the subway and the old footover crossing. There are also plans of introducing Braille time tables at the counters along with Braille menu at the eateries.
The entire setup has been carried out by NGO Anuprayaas and the estimated cost of this project is around 7 crore which has been funded by Altius Realty as part of the company’s CSR activities.

Speaking to reporters after the inauguration, Senior Divisional Commercial Manager, Bengaluru Division, N R Sridharamurthy, said, “For the first time in any station, the braille script on the indicators has been provided in Kannada along with English in order to help those in the state who know only the mother tongue.”

Divisional Railway Manager Sanjiv Agarwal said, “KSR railway station sees a footfall of over 2 lakh each day and this facility will be immensely useful to those who are visually impaired.” Anil Sheikh, a visually impaired diploma student at JSS Polytechnic for the Differently Abled in Mysuru, who inaugurated one of the tactile maps, said, “These signages in Mysuru have really helped me navigate the station there on my own. Though it does not help me entirely and I am still dependent on the sighted for a few locations, it helps me to a considerable extent to be on my own.”

Altius Realty’s founder, Panjam Cajla said, “The whole idea is to empower the visually impaired. With Bengaluru being such a big station, it was quite complicated. I used to bring my visually impaired friends repeatedly to the railway station to cross check if they could read the signages correctly.” 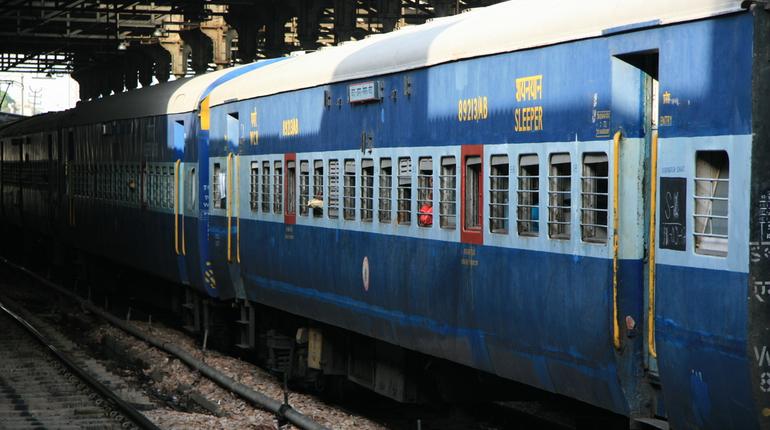 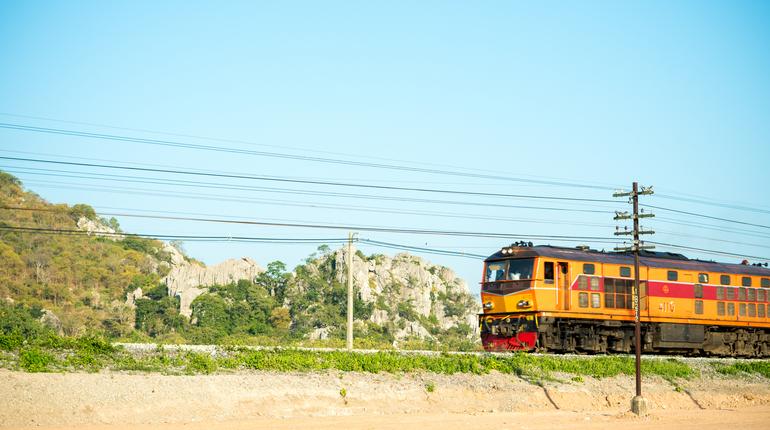