On 2nd November 2015 China took the world by storm. The world’s second-largest air travel market after the United States, China ventured into making airplanes, to break the duopoly of Airbus and Boeing. 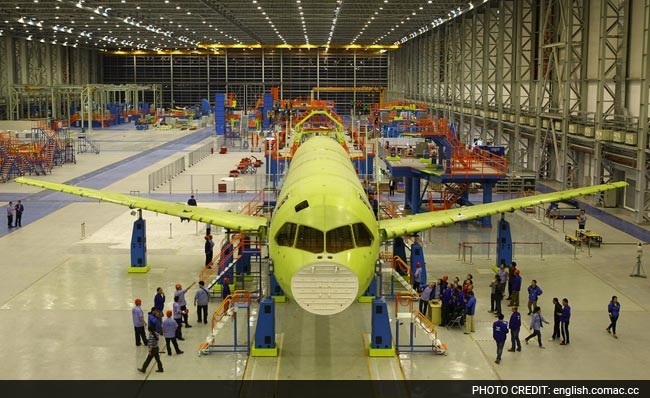 China’s homegrown jet will be a flying masterpiece and a benchmark in the global commercial aviation market. Launched in 2008, C919 was showcased this week in Shanghai. The first test flight is expected to fly in 2016 and here’s what you should know about it:

In future, they intend to make another, however, wider airliner. To meet their whopping demand, China will need 6,300 new planes over the next two decades. China’s voracious impulse to break into aviation market is the reason behind its explosive growth and innovation.

How Chinese is China’s new plane?

The internet is flooded with such questions. Is it no replica? No outsourcing for aircraft components? Well, to all such questions, here’s your answer. The below mentioned image shows from where these components are made. ( U.S.- French JV & China) 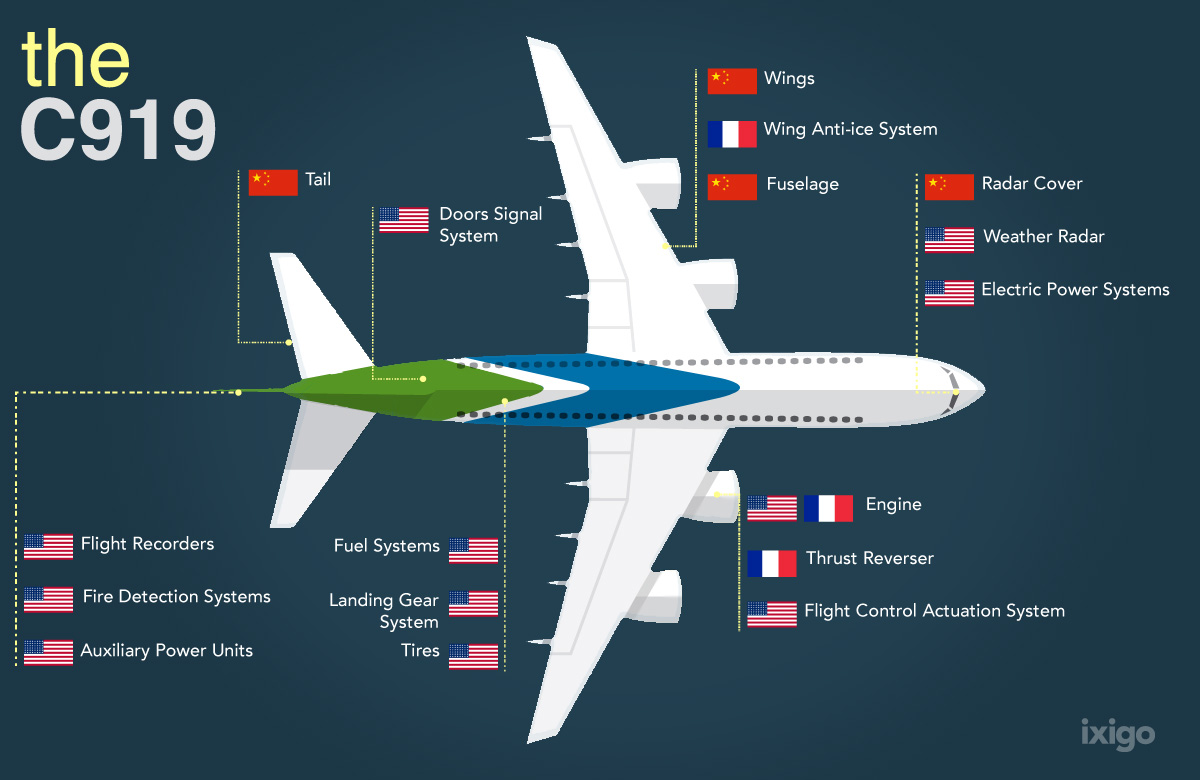 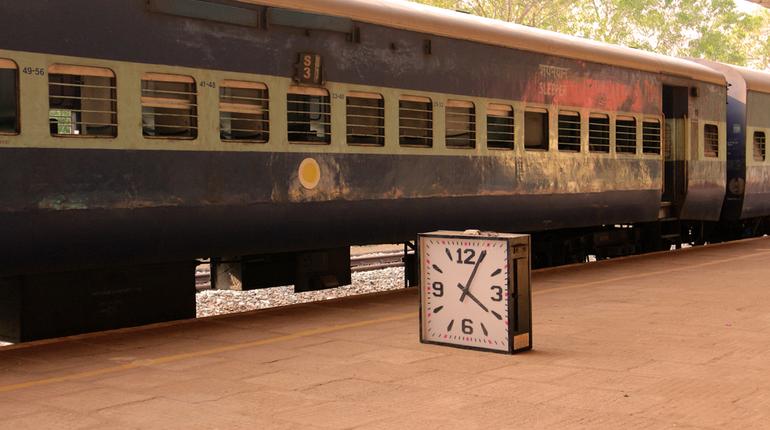