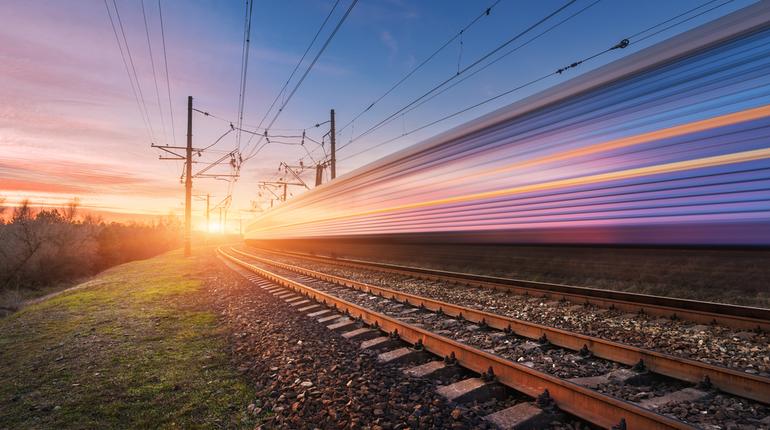 Shubhranshu, Principal Chief Mechanical Engineer (PCME) at ICF said, “We will start the design work on the sleeper-version of Train 18 in a month or so. The new design should be ready in 2-3 months.”

He further added, “Once the design is ready we will send it to the Railway Board for approval. If all goes well, we should have a Rajdhani-style Train 18 ready by the end of this year.”

Train 18 or Vande Bharat Express have features like faster acceleration and deceleration and better turnaround time. So, the new version of Rajdhani-style Train 18 would drastically cut down travel time for passengers. 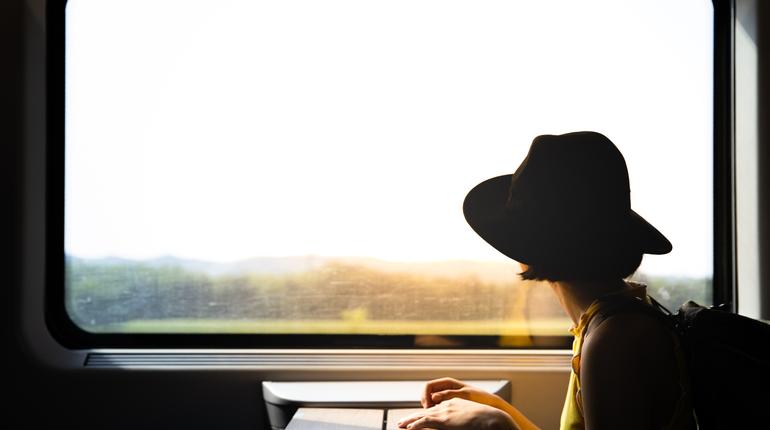 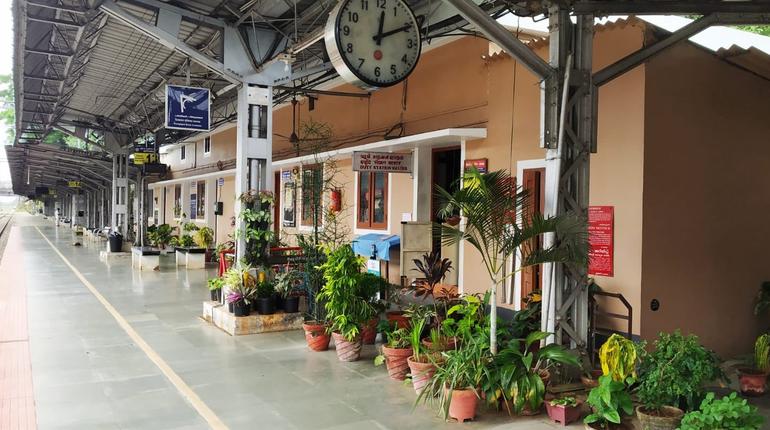