Union Railway Minister Piyush Goyal has announced a 3rd private train that will run between Varanasi and Indore via Ujjain.

The train is named Mahakal Express and will connect the three Jyotirlingas namely Kashi Vishwanath in Varanasi, Mahakaleshwar in Ujjain and Omkareshwar in Indore.

Mahakal Express will be the second private train from UP. The first was the Lucknow – New Delhi Tejas Express that commenced operations in October 2019.

The new Mahakal Express is likely to begin operations on February 21st on the auspicious day of Mahashivratri.

While the new Mahakal Express will have similar facilities as the Tejas Express, there will be some new additions as well. The train will allow travel in all classes including Sleeper, 3rd AC and 2nd AC. 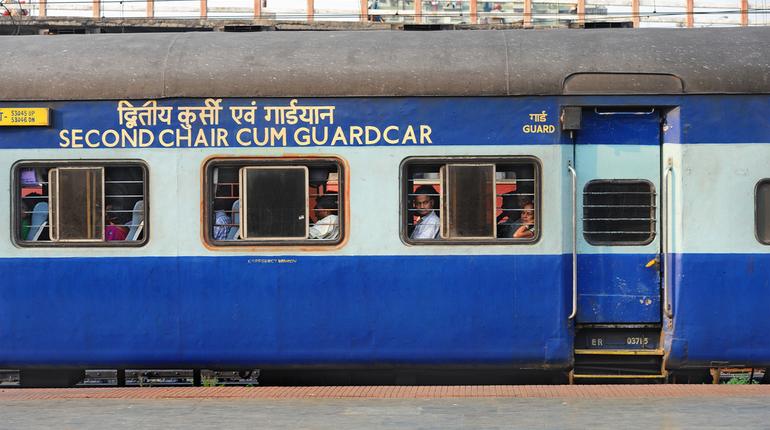