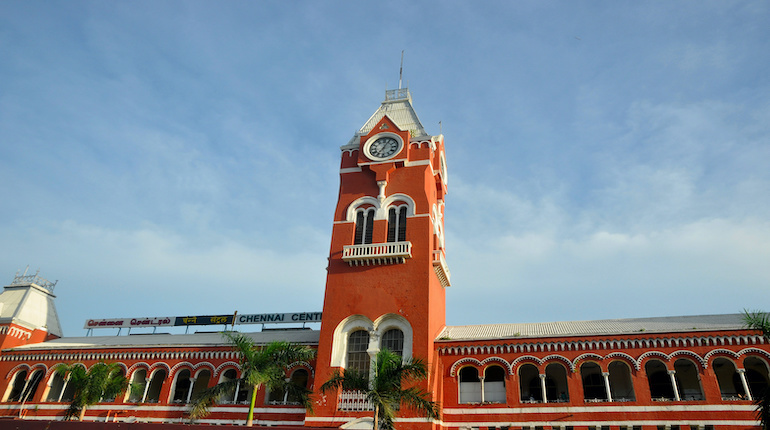 IRCTC trains are running in full swing, with many timetable changes being announced every week in the Indian Railways network.

Today, we bring you nine updates about rescheduled trains that passengers should know of while travelling in August.

Most of these timetable changes should already be visible on the ixigo trains app, under the ‘Running Status’ tab. If you’re unsure about a given change, you can contact the RailMadad Helpline on 139 with any queries.

Let’s start with six updates which were shared by railway authorities on Twitter:

The Railways have decided to revised the timings of the following special train on below mentioned stations as under :- pic.twitter.com/Rd9RRpQOhr

Next, let’s see three trains rescheduled tomorrow as per the National Train Enquiry System (NTES) website. All of them will have a departure delay from their originating stations:

We hope you found this story useful. Keep your app notifications on for more timely updates! 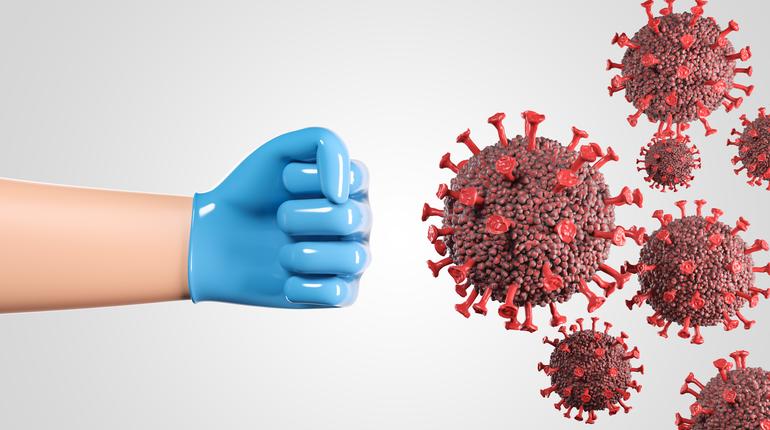