Come September and we have a news, oh wait… a great news for you already!

Antyodaya Express, a train for the unreserved class will be ready by the end of September. Besides Deen Dayalu coaches, Antyodaya Express was one of the new trains proposed in the Rail Budget speech by Railway Minister Suresh Prabhu. It is believed that five Antyodaya rakes will be introduced in 2016.

Interestingly, the Integral Coach Factory or ICF is already done with finalising the design of the train, and will soon start off with the manufacturing process. As per an ICF official, the Antyodaya Express coaches will be manufactured with a stainless body (basically a modification of Linke Hofmann Busch).

For those who don’t know, Integral Coach Factory has already rolled out the first modern unreserved coach– Deen Dayalu coach, which will soon be functional on high-density routes. The new train will have the same facilities as those in the Deen Dayalu coach. The only difference would be that coaches of the Antyodaya Express will be joined together.

The ICF official further added, “So while Deen Dayalu is manufactured on a single coach basis that can be fitted in any train, Antyodaya is a whole train only for unreserved passengers”.

Additionally, there would be LED lights, fire extinguishers with anti-theft arrangement and bio-toilets. For the very first time the railways will try out operations with locomotives at both ends.

Post the inauguration of the first Deen Dayalu coach in New Delhi, Railway Minister Suresh Prabhu said, “We have announced it in our budget. We will deploy these Deen Dayalu coaches in those routes which have heavy demand for getting seats”. He further added, “Very soon four new services will be introduced. First there will be Tejas, secondly, Humsafar, then Udaya for overnight service, then Antyodaya Express will be pressed into service. Wherever there is a demand we will deploy this. It has been manufactured at ICF”.

The other trains promised by Prabhu include Utkrisht Double-Decker Air-Conditioned Yatri (UDAY), Humsafar and Tejas. While UDAY will be introduced as an overnight double-decker train, Tejas will boast of new features like Wi-Fi, entertainment, local cuisine, and run at a speed of 130 kmph. 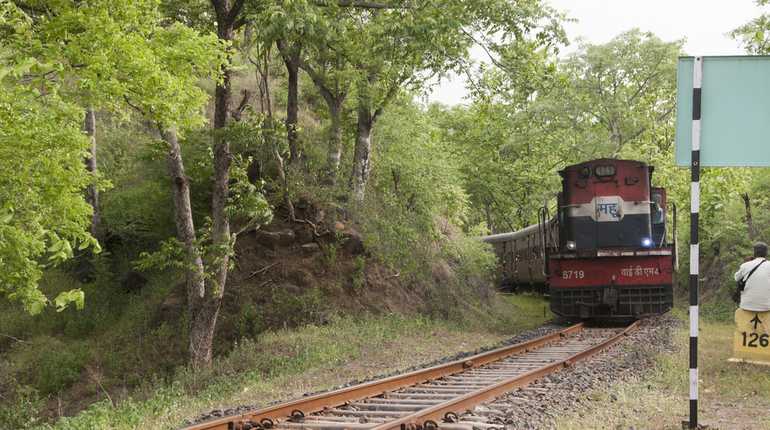