The Indian Railways has rescheduled and partially cancelled several trains due to various reasons including repair work, natural causes, etc.

1– Here is the complete list of partially cancelled trains on 14th August, 2021: Planning to go home for the festive season? Search trains on your route now!

2– The South Eastern Railway tweeted about the short termination and origination of the Rourkela – Puri – Rourkela Special from 13th August to 23rd August and from 14th August to 24th August.

3– A traffic and power block at Noadar Dhal station has led to the cancellation, diversion and rescheduling of several trains.

Here is the official confirmation —

If you are planning to travel anytime soon, we would suggest you to go through the state guidelines to avoid any last-minute hurdles and make your bookings in advance. Have a safe journey! 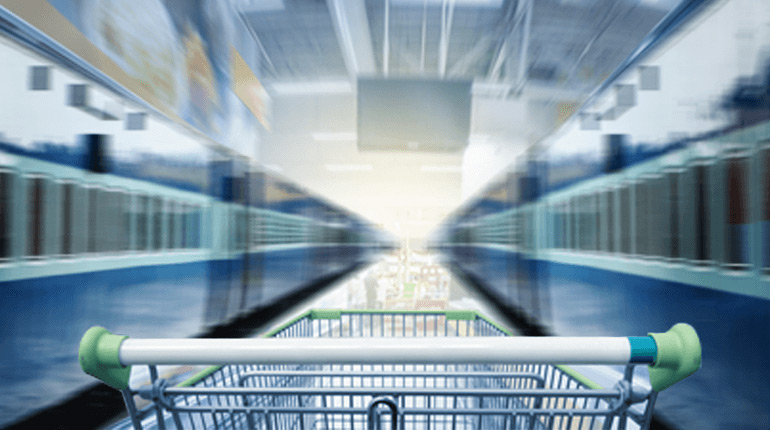 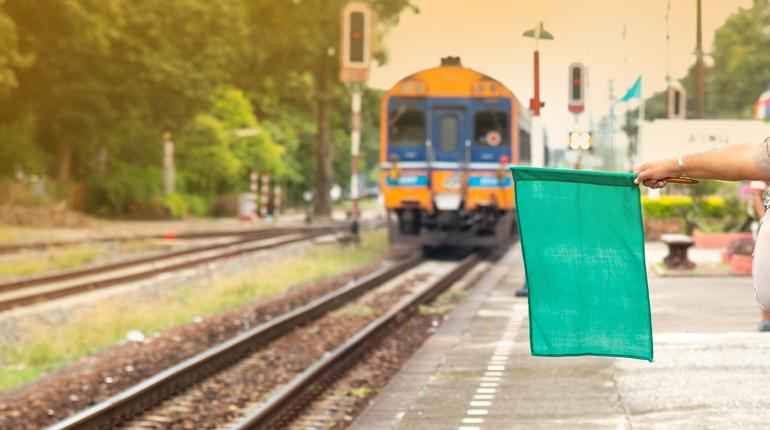