Home
|
Travel Ideas
|
News and Trends
|
This rule will make train travel a lot easier! Know all about it 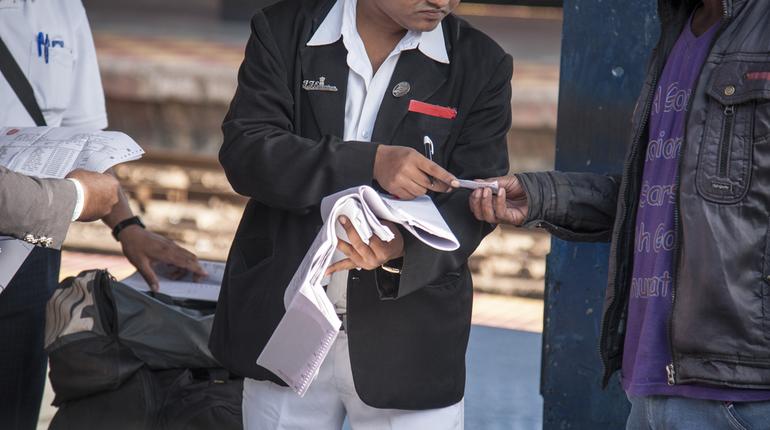 Railways has come up with a new policy that is sure to provide relief to passengers. As per the new rule, the national transporter will accept soft copies of Aadhar card and driving license, provided they are in DigiLocker. This locker is a digital storage device that enables Indian citizens to store certain documents on cloud.

A letter has been sent to all the zonal principal chief commercial managers that Aadhar card and driving license saved on this cloud will be accepted as valid ID proofs.

The order stated, “If a passenger shows Aadhaar or driving licence from the ‘issued documents’ section by logging into his DigiLocker account, the same should be considered as valid proof of identity.”

It has also been clarified that the documents uploaded by the passenger himself will be saved in the ‘uploaded documents’ section and will not be considered as a valid proof of identity.

This cloud-based platform had also tied up with CBSE (Central Board of Secondary Education) to provide digital versions of marksheets to students. 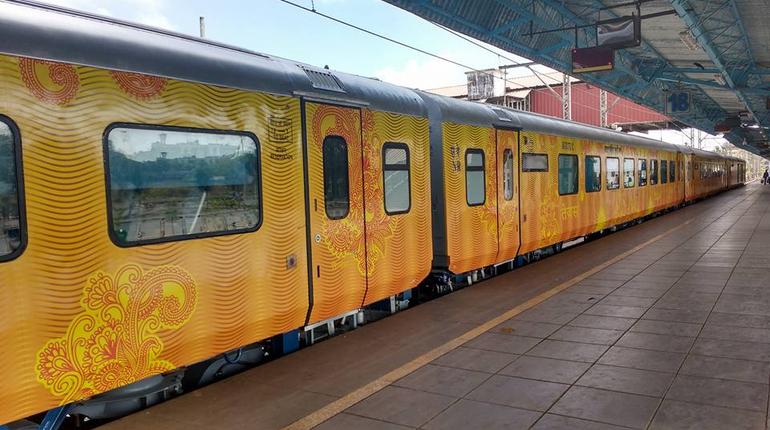