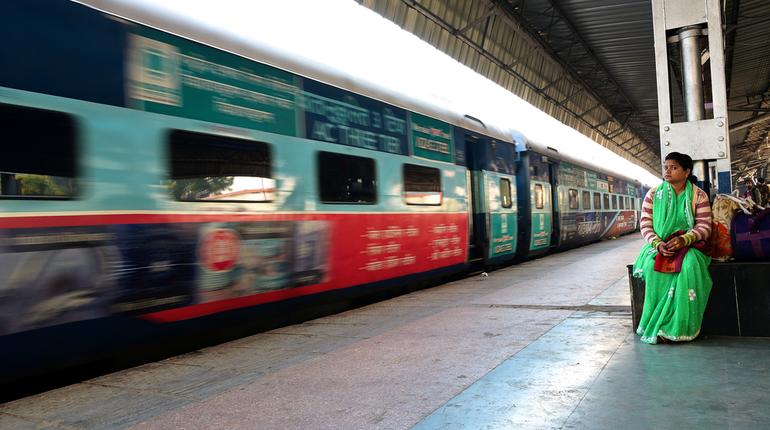 The Matunga suburban station on the Central Railway (CR), manned by a staff of 41 women, has found its way into the Limca Book of Records.

According to the reports, 17 ladies were appointed for operations and commercial, 6 for Railway Protection Force, 8 for ticket checking, 2 announcers and 2 conservancy staffers, and 5 point persons, totalling 41 women. These staffers work under the supervision of station manager Mamta Kulkarni.

Kulkarni holds the distinction of becoming the first woman assistant station manager to be recruited on the CR’s Mumbai Division in 1992.

Sunil Udasi also said, “The staff has been handling all operations of the station round-the-clock for the last six months, and results are positive and encouraging. The idea is to create an environment where women are encouraged to take decision about their own personal and professional well being.”

The Indian Railways’ Mumbai region had earlier set new records in women’s empowerment with Surekha Bhosale-Yadav becoming the first woman train driver on CR in 1988, followed by the world’s first ‘Ladies Special’ suburban train which was introduced on Western Railway in 1992. 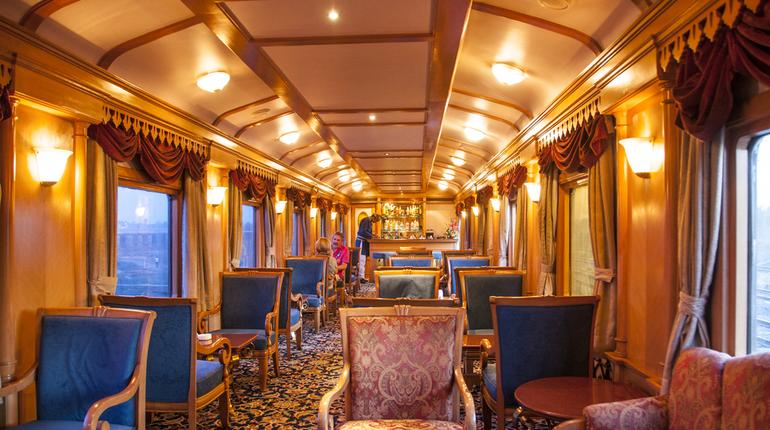 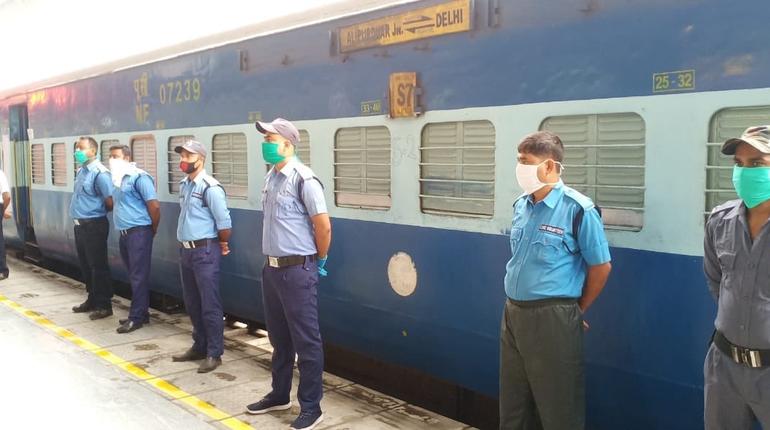