Travelling with children? We have a piece of news for you!

Starting April 22, children between five to 12 years of age won’t be allotted separate train berths at half the adult fare. Most children below 10 years of age sleep with their parents and their berths remain vacant, so, it’s actually a great idea to regularise berth allocation for kids. Also, the Indian Railways has decided to raise revenue of the state-run transporter. The decision of initiating the scheme was made in December last year.

According to the new scheme, parents will be required to either pay full fare or share berths with their children. The half-fare ticket system will remain same for children below five years of age. It is believed that post the implementation of this scheme, the Railways would have ample berths to allot in a year, in turn boosting the revenue by about Rs. 550 crore.

A railway official said that this cue has been taken from air travel, where parents are required to pay for the full ticket to avail a seat(s) for their children. The estimates show that around 22 million children travel annually in trains and avail berth/seat and this ritual has been continuing for decades. The scheme is definitely going to impact the middle-class families and their travel plans with children.

P Edward Jeni (Kanyakumari District Railway Users’ Association Secretary) has acknowledged the initiative and suggests that lower berths should be allotted to parents travelling with children so they have less chances of facing any risk or inconvenience. 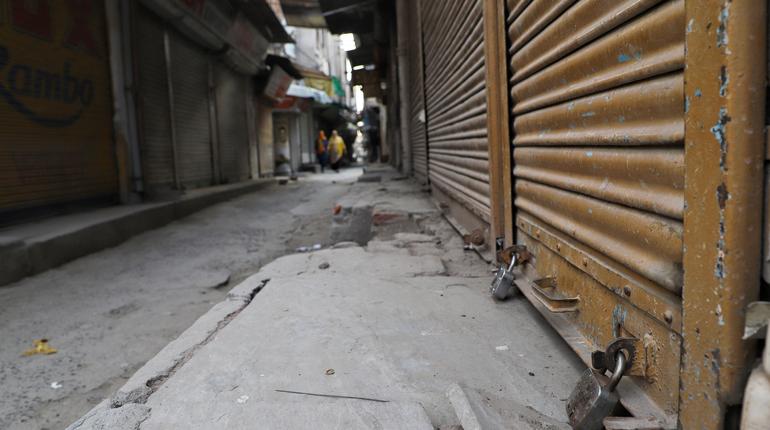