Home
|
Travel Ideas
|
News and Trends
|
The New Humsafar Is On Its Way! 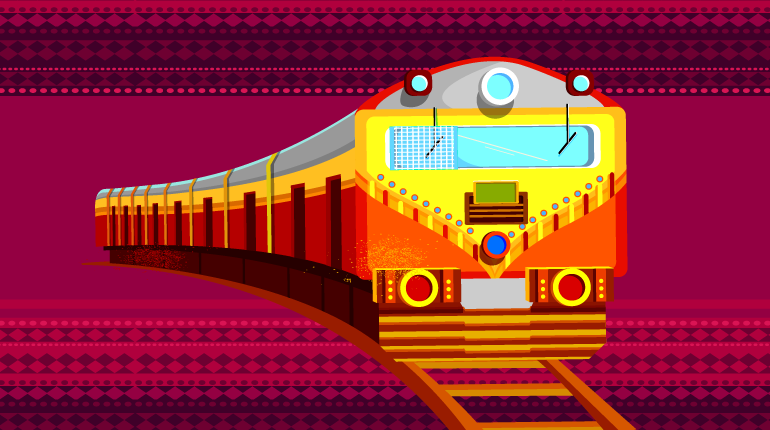 The Indian Railways has unveiled the new Humsafar Express, an AC-3 tier train, as promised by Suresh Prabhu in the Railway Budget 2016.

You will also find tea and coffee vending machines along with a refrigerated pantry,wastebasket and khadi linen in every cabin. Other enhanced features provided will include a GPS-based passenger information system, optional meal service, bio-toilets, and most importantly plush comfortable seats.

Humsafar Express has display boards with Braille facility for visually impaired travellers. All good things come with a price, and same is the case with Hamsafar Express .

The fare structure of Humsafar is slightly higher than the normal service and the same has been quoted by the Railway Minister Suresh Prabhu. Passengers have to spend 1.15 per cent more as compared to the regular Express AC-3 trains for travelling in this train. The 16-coach train is slated for a launch from December 16, 2016 and it will be plying between Anand Vihar to Gorakhpur, covering stations like Chipyana Buzurg, Gonda, Kanpur Central, Lucknow, Barabanki and Basti. Moreover, seven Humsafar trains will be made available for inter-city travelling in the near future. 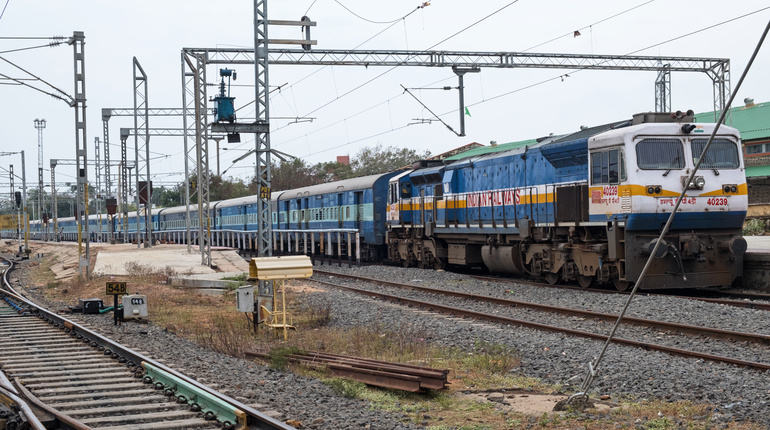 More about this author
Author 1039 Posts