The Seating Algorithm Of IRCTC

Indian Railway is one hallelujah organization. Over the years, it has become an expert in dealing with people and putting an end to their problems. With a whopping employee base of 1.4 million and a total of 17.5% of the world’s total population- IRCTC should be proud of itself. 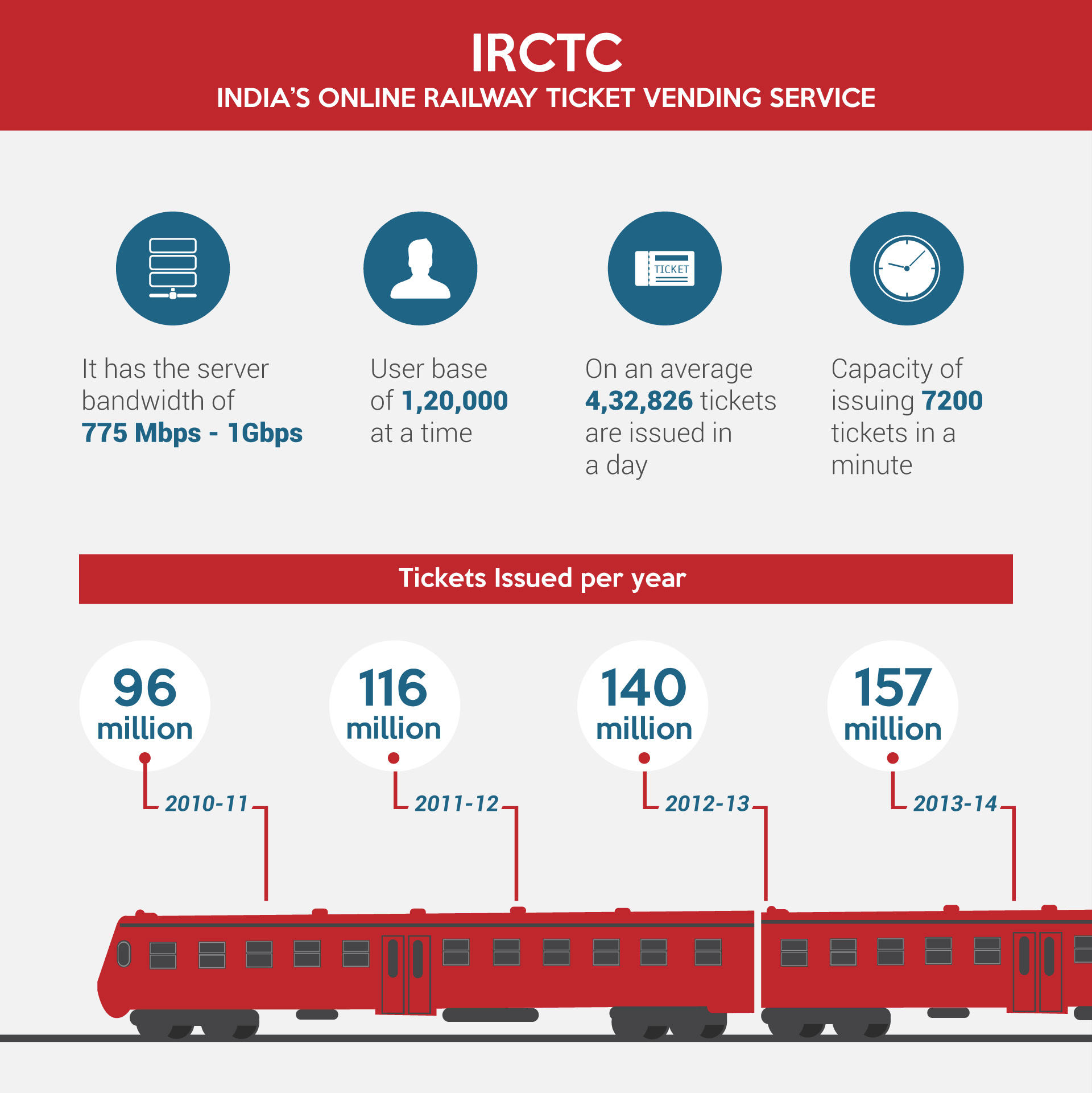 Many of us aren’t aware of what IRCTC does for its people. IRCTC runs a tremendously amazing algorithm for seat allocation. It carried 8.397 billion people last year (2014-2015) and 23 million on an average in a day.

Now, managing such numbers is not an easy job and definitely not when done on daily basis. But IRCTC runs several algorithms to meet the requirements of its user and they work just fine.

To ensure that female passengers aren’t left stranded with a lot of male passengers, this code helps in finding the right seat. IRCTC religiously takes advantage of the application program interface (API) that it collects at the time of booking, thence emancipating several passengers from irksome circumstances.

When one tries to book a seat for a female traveler, the whole database of that system is sought to discover unfilled seats near to other female passengers going in the same class.

In the event that such a female is discovered, the seat is offered close to them; if not, generally some other seat is allotted. 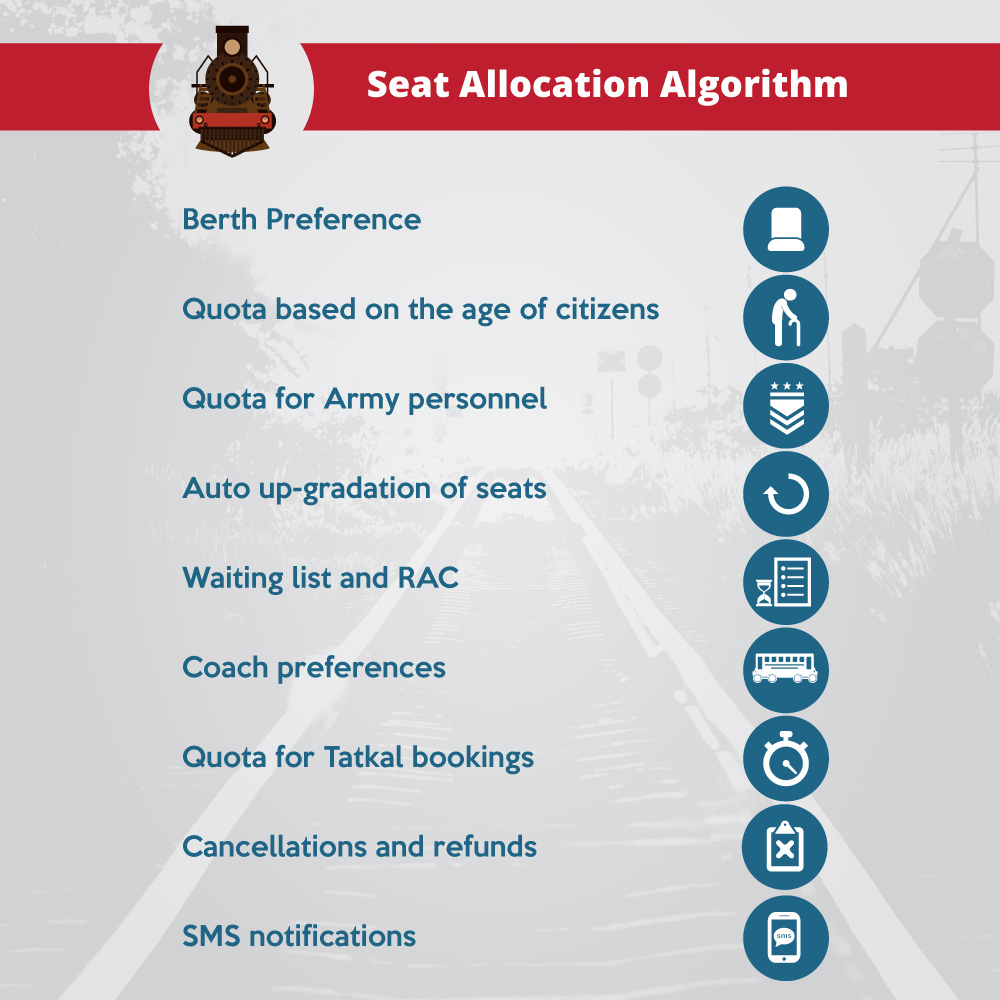 Addendum to it, a female passenger who is traveling alone and is above the age of 45 years or the ones who are pregnant can book their ticket in a separate “lower berth quota”. Two such seats are allocated in the category in sleeper class, AC-3 tier and AC- 2 Tier.

Shewali loves to cook. She is mostly traveling; if not blabbering or gorging. That’s all folks! 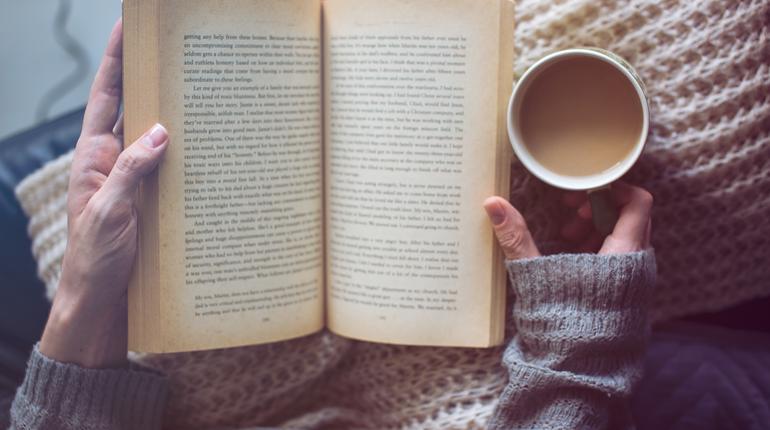