Who would have thought in their wildest dreams that one day we would be able to fly an aeroplane, that too at the busiest Indian airport, without a license?

No kidding fellas! Indira Gandhi International Airport is now allowing all its passengers to undergo the thrill and intensity of flying a plane. The cockpit has been installed in February 2015 and ever since, more than 2,000 passengers have taken wheels off the ground.

In a historic event that will change everyone’s view about flying planes, India has taken this step to introduce something which is new to the world. Here’s what you should know about it: 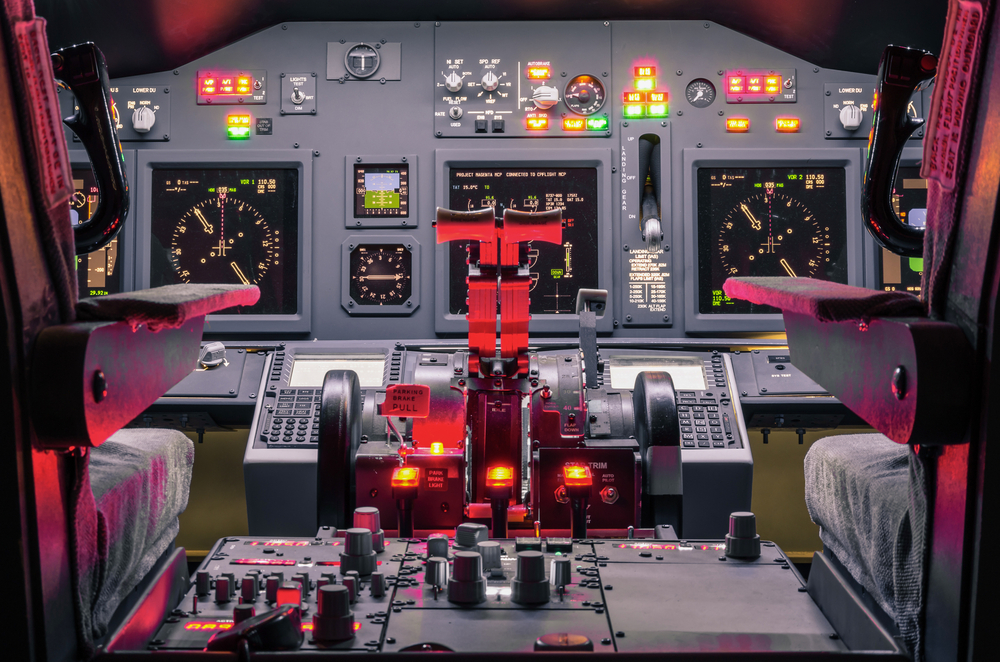 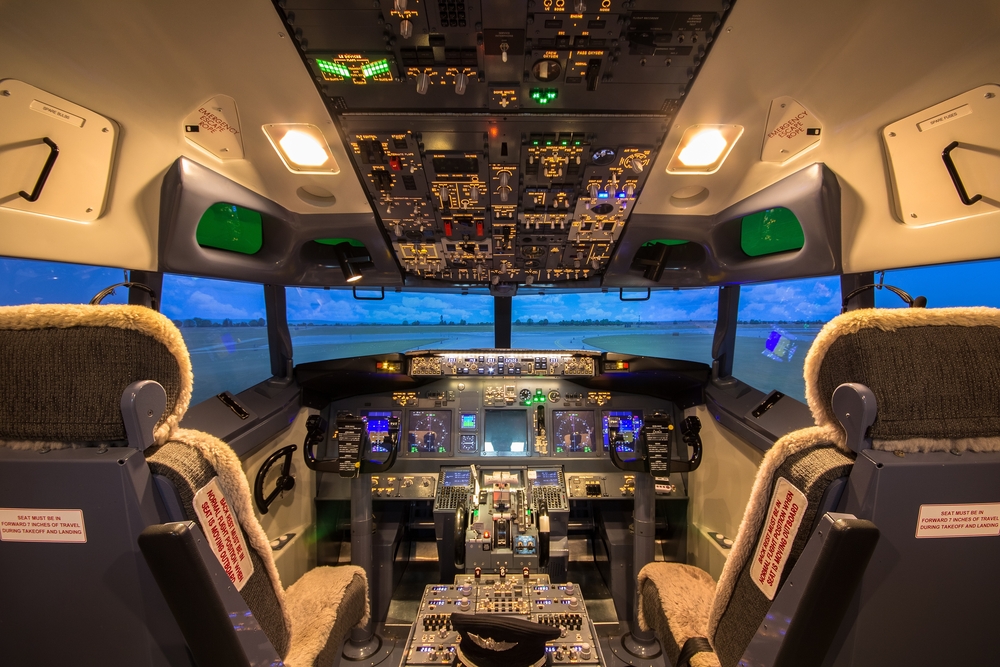 As some have experienced, it is capable of becoming the most enthralling encounters of one’s life. That said, buckle up and add one more adventure to your bucket list. As good as it gets, to ensure that this service facilitates real-time excitement, real life situations have been added to the event like landing in rain, fog or poor visibility.

Don’t you miss this for the world! 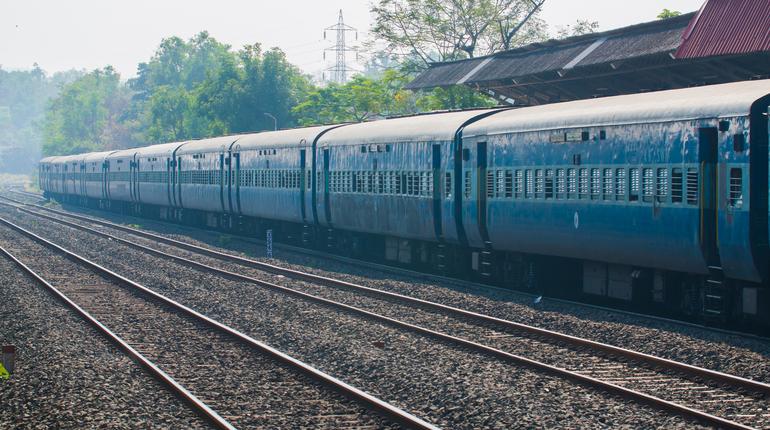