Home
|
Travel Ideas
|
Delhi Metro Is Soon To Be Driver-less! 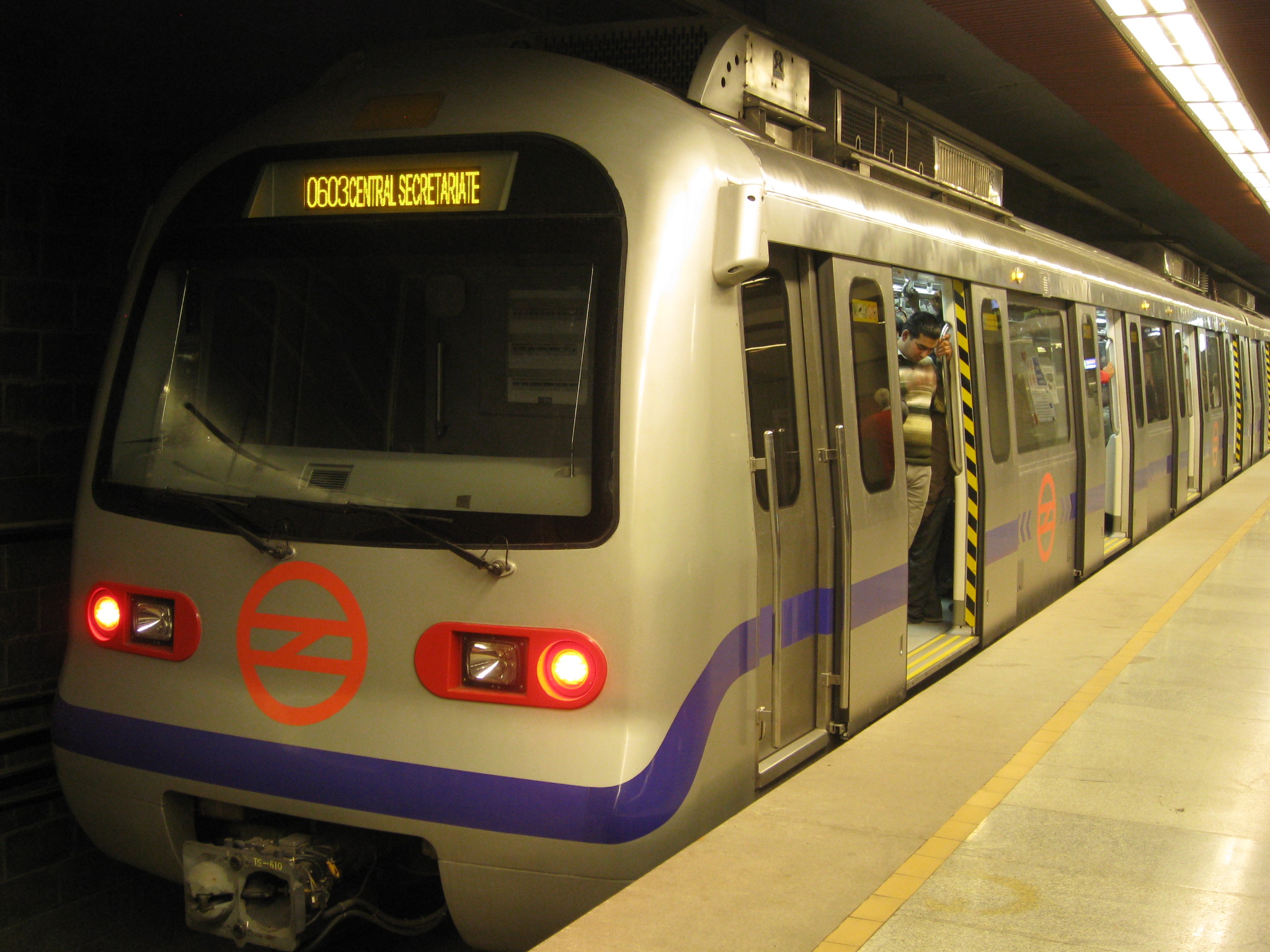 Delhi metro is the heart of the capital. Throughout the years, it has developed and turned into a standout amongst the most fundamental parts of daily chores for people who live in Delhi. Had it not been for Delhi Metro, the everyday battle to reach office would have been way different, difficult and severe.

If only you asked for more, here’s something more adding to your delight; Rajiv Chowk, Kashmere Gate, Vishwavidyalaya, Central Secretariat and Hauz Khas are the first five metro stations to receive WIFI network very soon.

This is an unequivocal achievement and without a doubt an enthralling one. 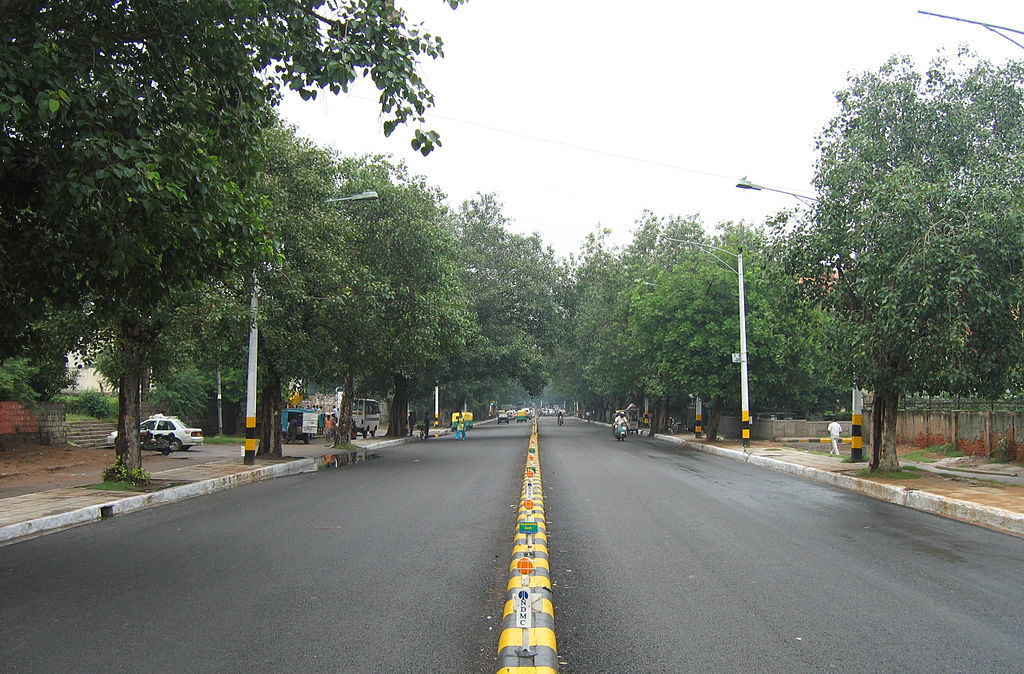 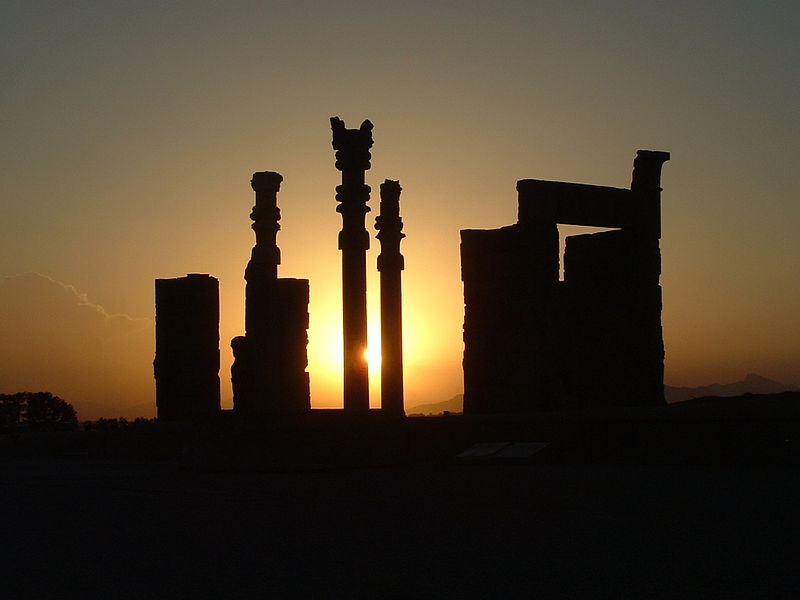