The Indian Railways is planning to introduce the super luxury Tejas Express on two new routes, namely Delhi-Lucknow and Delhi-Chandigarh by November this year.

Indian Railways is currently manufacturing two rakes of the luxury train in rail coach factories and they will debut in September and November. However, it is still uncertain which rake would be used for which route but this will be decided once the rakes are launched.

Tejas Express, India’s first home made luxury train, boasts of amazing features including bio-vacuum toilets, reading lights, attendant call buttons, cushioned leg rests, personalised nine-inch LED infotainment screens and headphones among others. Rightly hailed as the future of train travel in the country, Tejas Express was introduced on the Mumbai-Goa route in May 2017.

“One Tejas Express rake will roll out by September this year and another one will be ready by November,” Railway Ministry spokesperson Anil Saxena said, in an article in Financial Times.

“We are yet to take a call on which route will get the Tejas Express from September and which from November. But, by November the plan is to roll the new luxury train out on both Delhi-Chandigarh and Delhi-Lucknow routes,” Saxena said. 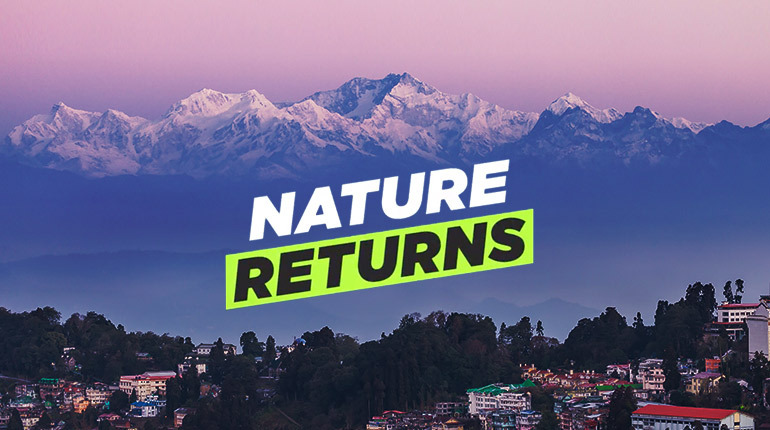 More about this author
Author 989 Posts