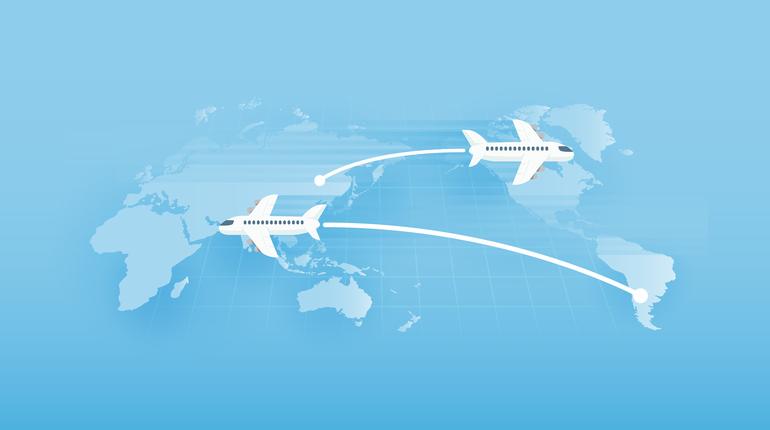 2017 was that one year during which there were no casualties reported in any commercial airline crash. Yes, it sounds rather far-fetched, but believe it people, coz’ the reports are true.

Good news is, that 2017 has been the safest year yet for commercial aviation, both in terms of accidents and fatalities. One downside to the year was that there were a few accidents that involved cargo and propeller-driven airplanes.

According to the survey conducted by the Aviation Safety Network, there were 10 fatal airliner accidents in 2017, which resulted in 44 pilot and passenger deaths. Five of these accidents involved cargo planes, and the other five were small passenger planes. 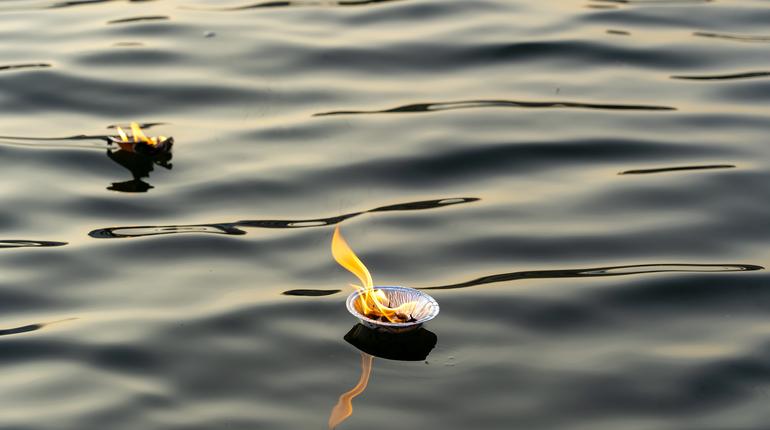