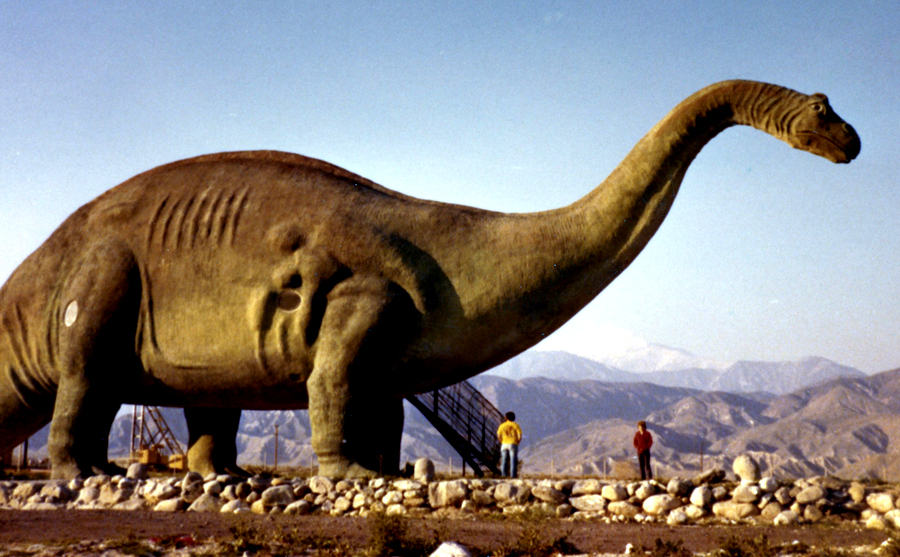 Dinosaurs account for a major attraction, right from the days of our childhood. We all loved watching Jurassic Park and fantasizing a life around them. Our jaws dropped in unison whenever we heard a story about them, read about them or saw their pictures. They were too huge to be true, but they were there and lived right here in India.

The State of Gujarat has made some astounding contribution in knowing about the life of Dinosaurs. They covered the entire state in bits and pieces, leaving trails of their life through eggs, fossils, footmarks etc. In the below mentioned, you will discover how India plays a major role in walking you through with the past. Here’s how you can explore Gujarat as an ardent Dinosaur lover.

If only I had known that India’s history is so closely knitted with Dinosaurs, I would have fantasized them in my own land, than in any foreign one! What a great thing to know that India is such a great contributor in the entire study.

On the plus side, this is the only place in the entire world that allows you to touch the fossils.