Home
|
Wildlife
|
5 Wildlife Sanctuaries to visit during Monsoons in India The season of heavy and excessive rain holds back any ardent traveler from exploring the unrestrained beauty of nature. But hey, no more holding yourself back as we get you 5 wildlife sanctuaries to visit during monsoons in India.

Corbett National Park remains closed partly during monsoons just to ensure the safety of the visitors. The zone where visitors are allowed inside the park during the monsoons is Jhirna zone and its buffer areas. Heavy rainfall during monsoons results in the closure of other three zones. As monsoon is also the breeding season for many animals, it is another reason why these zones are closed. 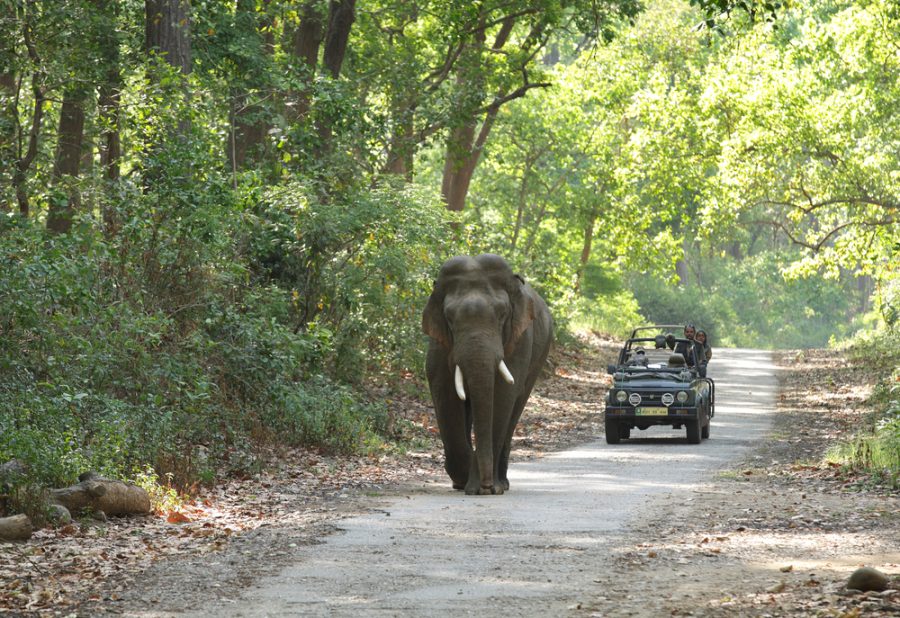 You can pursue activities like rafting during the monsoon season as the Kosi River remains shallow for the rest of the year and is therefore not suitable for rafting. During monsoons, as most of the areas get submerged in water, the animals come out to places of higher altitude like teak plantations and pavements, and thus can be easily spotted. A trip to Jim Corbett is all about tigers, if only you are lucky enough to spot them! 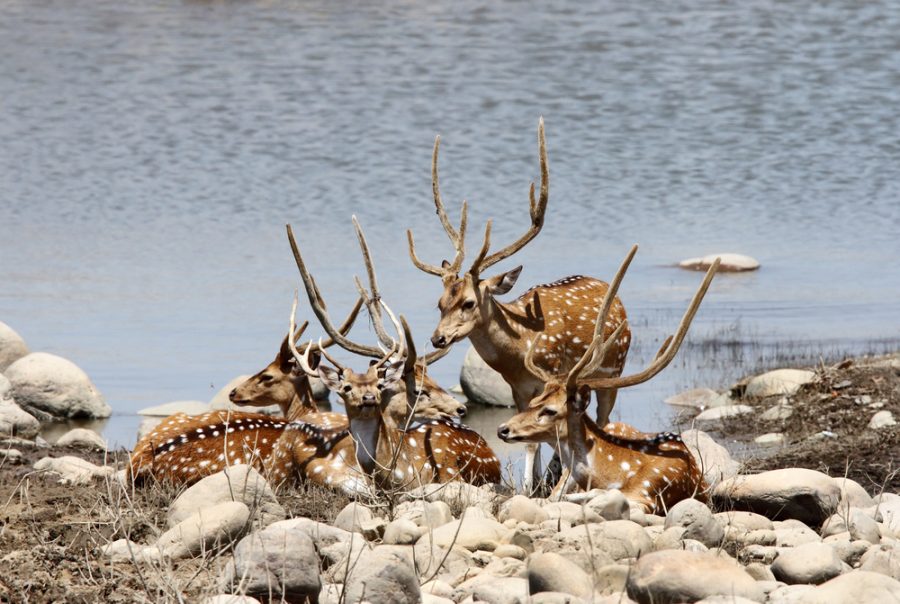 Sprawling over an area of about 1,727 sq km, Tadoba National Park is the largest national park in Maharashtra. The monsoon showers boost the greenery and enhance the beauty of the place. There are instances when one can easily spot tigresses with their cubs walking along the trail or water bodies. 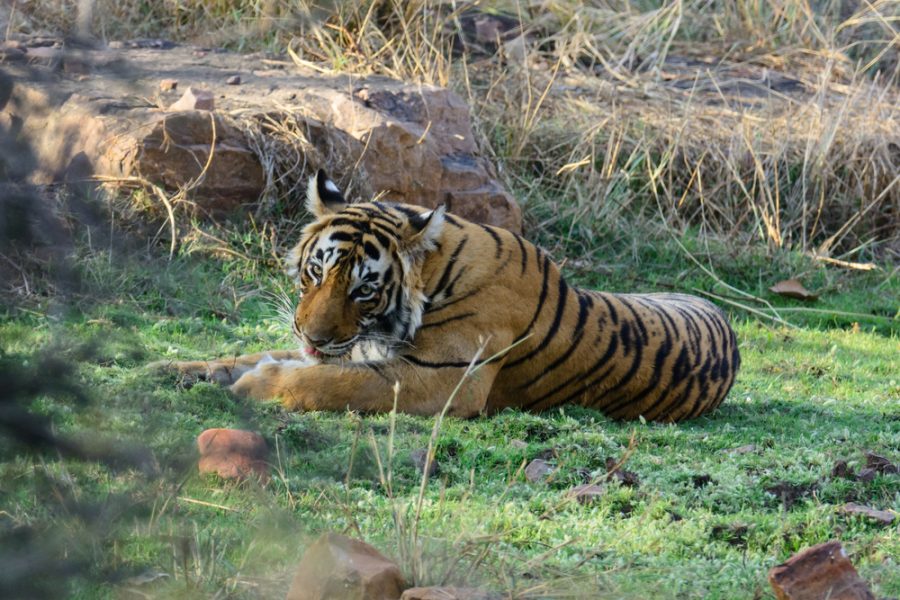 The Andhari River meandering through the forest adds a mystic charm to this vibrant land. Gypsy or Jeep Safaris are easily available in Tadoba National Park that help in exploring the wildlife of the forest. You can easily spot panthers, hyenas, sambar, etc. here. 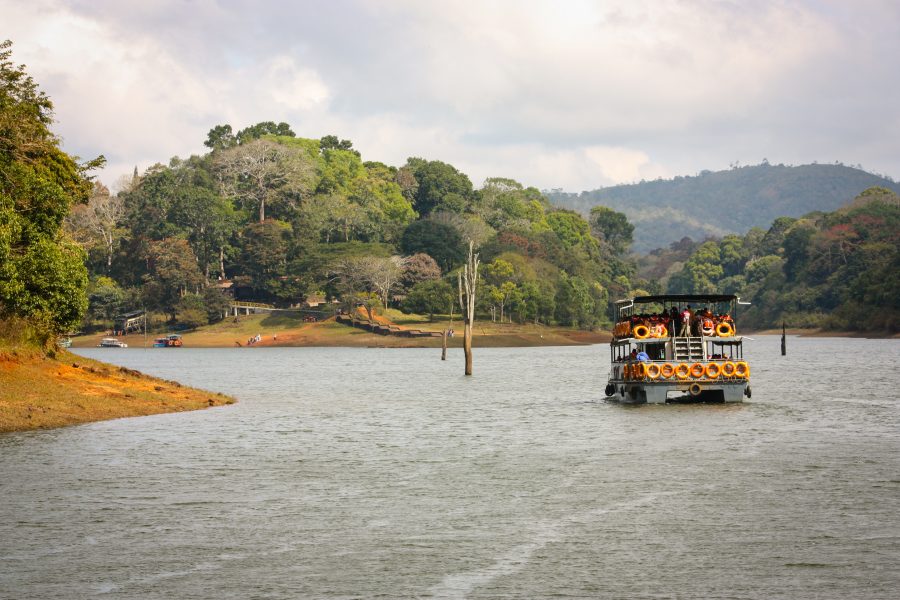 Kerala is a destination which is most endorsed during monsoons and so wildlife activity is an experience to have in the rainy season. Besides normal safari, the park offers boat trips to sight wildlife. These boat trips operate throughout the monsoon season as well. Animals that can be easily spotted here are elephants, white tigers, gaur, sambar, wild pig, Indian giant squirrel, Travancore flying squirrel, jungle cat, etc.

The geographical location of Dachigam National Park adds to the value that it does not experience heavy rainfall and remains open during the monsoon. The name of the park stands for “ten villages” which is in the memory of the ten villages that were relocated in order to create this park. 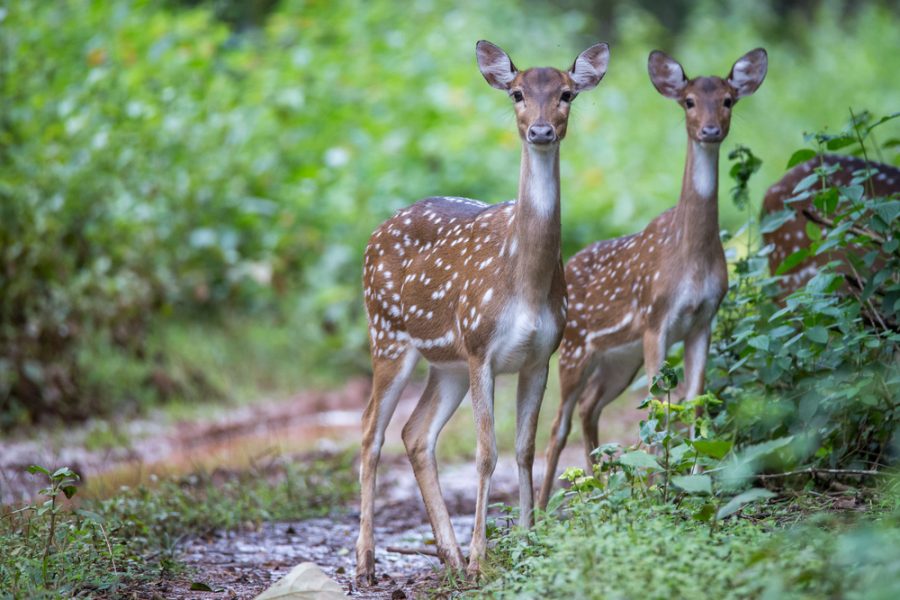 The Dachigam National Park is located at a distance of 22 km from Srinagar, at a height of 5,500 ft to 14,000 ft above sea level. The park is famous for the rare Hangul or Kashmiri Stag. Other animal species that can be spotted here include Leopard, Musk Deer, Himalayan Serow, Leopard Cat, Jackal, and Jungle Cat.

Surrounded by the extremely picturesque Western Sahyadris, on the Mysore-Ooty highway is Bandipur National Park, one of the well-maintained and scenic wildlife retreats in India. Monsoon months from June to September are the best months to visit when wildlife is plenty and forest is green. The park is known for its four-horned antelope and mouse deer. Apart from them, Bandipur also supports a good population of many endangered and vulnerable species like Indian elephants, gaurs, tigers, sloth bears, muggers, Indian rock pythons, jackals, and dholes. The tranquil location of the national park makes it an ideal destination for vacationing. 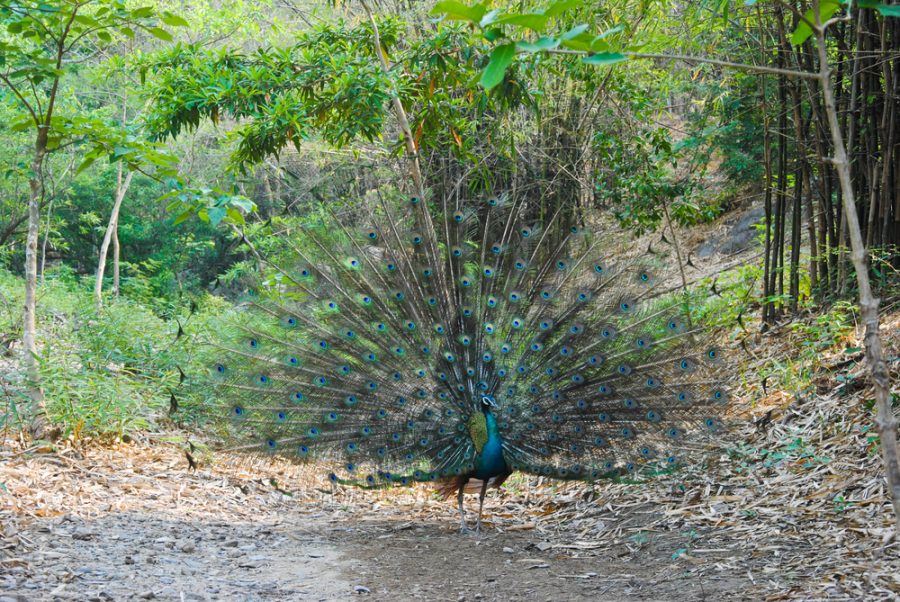 The above list of 5 wildlife sanctuaries to visit during monsoons in India is sure to convince you of the idea that monsoon and wildlife make an amazing combination to witness the beauty at its best. However, when it comes to wildlife sighting in India, the monsoon is not considered as an ideal season. Don’t forget that monsoon brings life to the flora and fauna, which get distressed by the hot summers.