The exhilarating and inspiring festival of Dussehra is celebrated by Hindus across the country. As per the traditions, towering models of Ravana, his brother Kumbhakarna and son Meghnath are filled with crackers and are burnt to signify the end of evil. Though, the ways of celebrating this festival might vary from state to state but the zeal and energy remains the same.

A strange frenzy sets loose at Kullu around Dussehra. A frenzy that’s so alluring that this little town sees hordes of tourists pouring in — travellers,  photographers, and of course, the religiously inclined ones. Other than the week-long Dussehra fair which’s a flurry of colourful activities and interesting rituals, deities too, supposedly, descend at Kullu around this time. Different avatars of Goddess Durga and Hindu Lord Raghunath/Rama are taken around the place on palanquins. Going by the legends, these palanquins, though carried by devotees and priests, move on their own. No number of carriers can carry one unless the deity wishes to! That’s what the folklore says!

Celebration in Uttarakhand is characterised by age-old traditions and customs. Every household plants barley seeds in earthen pots on the first day of Navratri. The nine-day sprouting of the seeds is considered as symbols of luck and prosperity. Almora and the neighbouring towns come alive with Ramlila performances. One unique aspect about the Ramlila in Almora is, that it is not just Ravan’s effigy that is burned on Dussehra evening but other effigies of many of his family members are burnt as well.

There can be no word as apt as ‘grand’ when you talk about Dussehra in Mysore. It becomes the second Vegas, with the whole city shimmering like a river of stars. Lauded as the state festival of Karnataka, Mysore Dussehra sees a steady herd of tourists coming in. While the Mysore Palace is thrown open to the public and the royal crown is put on display, concerts and folk show capture centre stage. 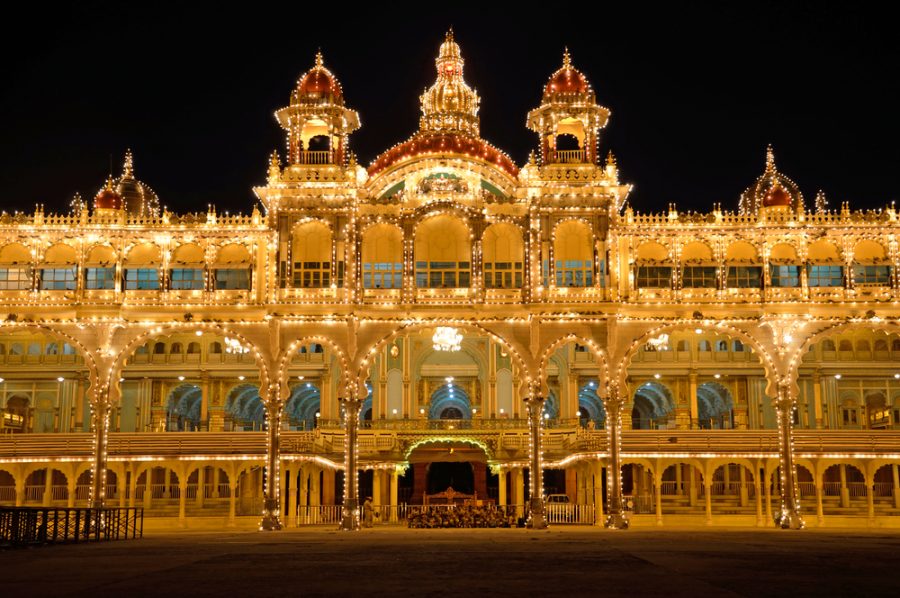 In terms of rituals, a huge, grand procession sets off from Mysore Palace towards Bannimantap. A rock solid 750 kg gold tableau, with the idol of Goddess Chamundeshwari perched atop it, is the highlight of this procession. Just to put a finishing touch to it, a giant elephant carries this tableau from the palace to Bannimantap!

In this part of the country, Dussehra is majorly celebrated as Durga Puja. In fact, Durga Puja is the most awaited festival of the state and is celebrated with pomp and splendour. On the fifth day i.e., Vijaya Dashami, the Durga Mata statues are immersed joyfully in a river or pond. Other than the pandals and poojas, the food here is a major attraction for people.

The wait is finally over and it is time to soak in the festive fervour with your loved ones.. 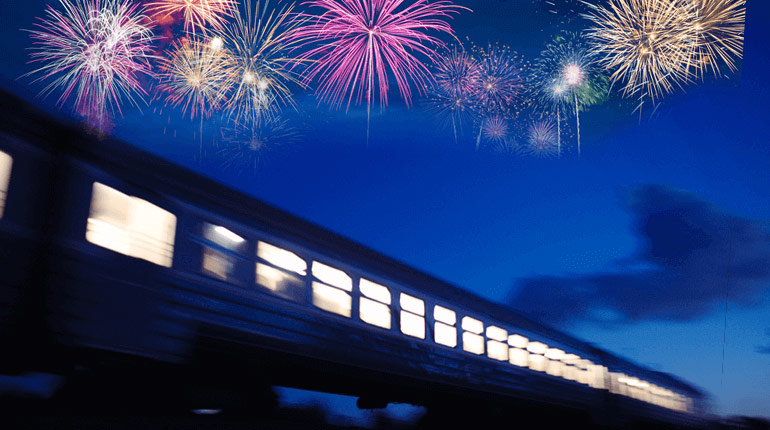 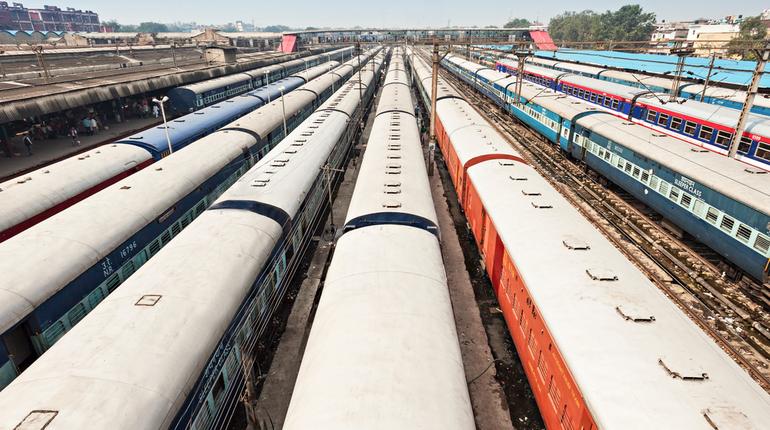