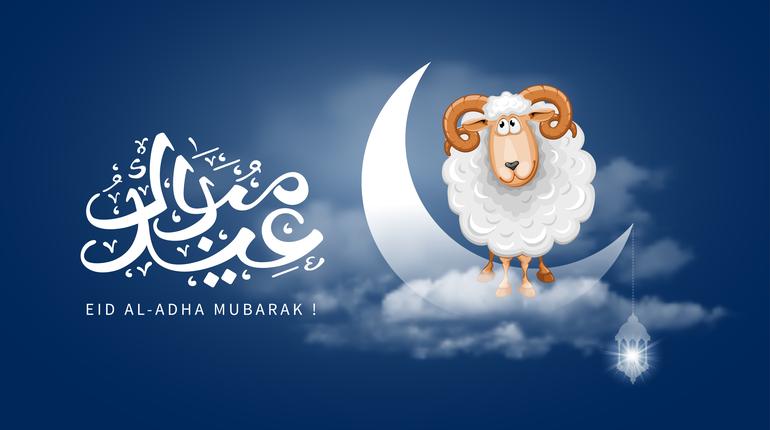 As-salamu alaikum! Eid al-Adha, also known as Id-ul-Zuha is a festival celebrated by Muslims all over the world with special prayers, food, greetings and gifts.

Here are some facts about this holiday:

> It is also referred to as the ‘festival of sacrifice’ and is a gazetted holiday in India.

> Ever wondered why this festival is celebrated? The festival marks the prophet Ibrahim’s willingness to sacrifice his son as an act of his obedience and a sign of his faith for Allah (God). However, before Ibraham could go through with the sacrifice of his beloved son, God provided a lamb to sacrifice instead.

> The festival is observed by nearly 1.8 billion Muslims across the world. Wao!

> It takes place on the 10th day of the last month of the Muslim calendar.

Planning a trip for the upcoming long weekend? Book with us:

How is the festival celebrated?

People wear new clothes and go for an open-air prayer meeting. They sacrifice animals like goat or sheep and share the prepared meal with family members, neighbours and the poor. They feel it is their duty to ensure that everyone enjoys a hearty meal during this festival. 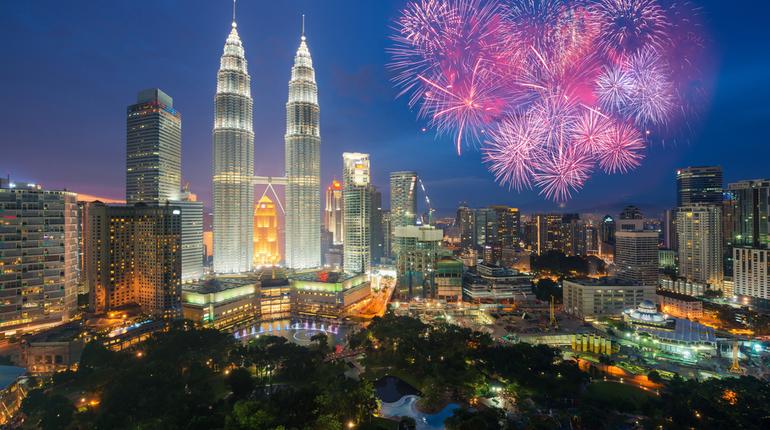