Home
|
Flight Stories
|
Coronavirus: No International Flights Allowed to Land in India for A Week 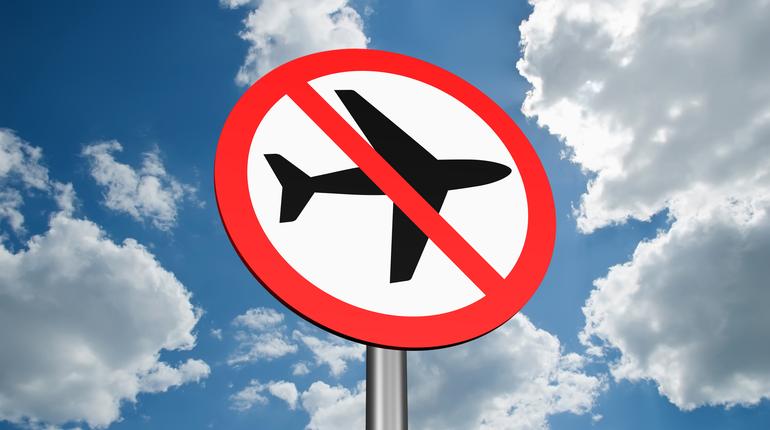 As per the latest reports, India has banned all commercial international airlines from operating flights in the country from March 22 till March 29, 2020. Around 300 international flights land in India every week.

In an advisory, the government said, “No scheduled international commercial passenger aircraft shall be allowed to land in India from March 22, 2020, for one week.”.

This measure is the latest in an effort to control the spread of coronavirus in the country.

In a separate statement, the Directorate General of Civil Aviation (DGCA) said that while a maximum time of 20 hours is permissible for international commercial passenger aircraft to land in India, no such aircraft will be allowed to disembark passengers on Indian soil after 8 pm on 22nd March.

As things stand, most Indian airlines have also cancelled a significant number of international and domestic flights due to precautionary measures and travel restrictions. 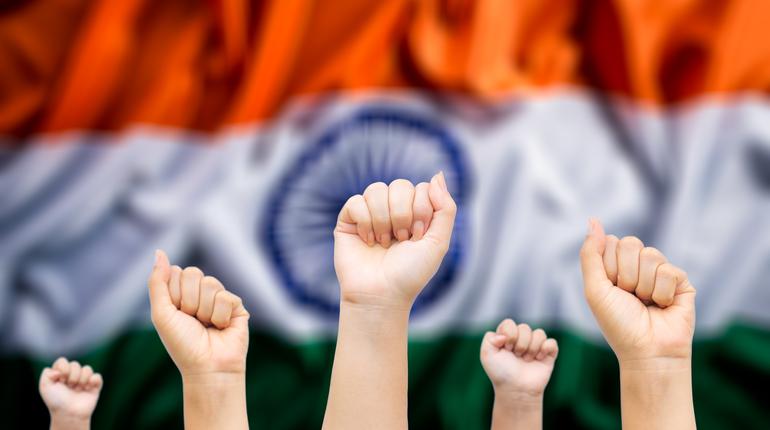 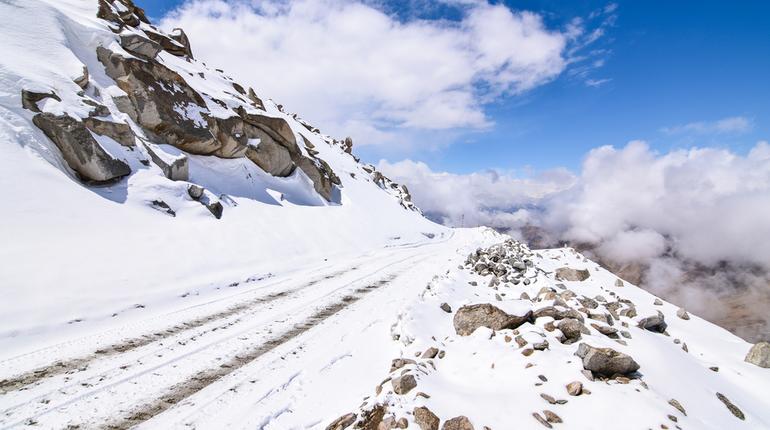