In a shocking event, Brussels has been hit by what seems to be a brutal terror attack. The incident took place at the Brussels Airport and metro station on Tuesday morning when hundreds of people were checking in. Shortly after the blasts at the airport, an explosion also struck the metro station, located very close to European Union institutions.

According to eyewitnesses, many people started running from the terminal as soon as as they saw plumes of smoke rising in the sky. The blasts have caused destruction of life and property; 13 people have been reported dead and several others injured; parts of the ceiling have fallen down and those injured have been taken on stretchers for medical help.

The airport building has been evacuated and all operations have been suspended. Moreover, all metro lines have also been shutdown to prevent the possibility of any other untoward incident.

The blast has directly affected Jet Airways flight operations in and out of Brussels. Both passengers and staff are not allowed to access the airport terminals.

The airways is keeping an eye on the situation and will provide updates as and when they get a clear picture too.

The following flights have been cancelled:

It has been reported that the explosion happened during the rush hour traffic where a suicide bomber had set off explosives. The Belgian Crisis Centre has already tweeted about the closure of all public transportation in the city. Also, the Vice President of the EU Commission, Kristalina Georgieva has said that all organisations are at “alert level orange” and no meeting would take place outside or within the premises of any institution. The country has already been on high alert since the arrest of Salah Abdeslam, one of the key suspects in last year’s Paris dreadful attack. 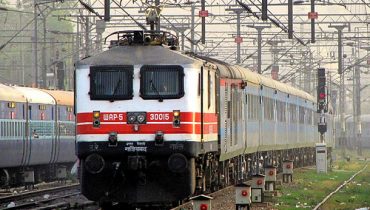 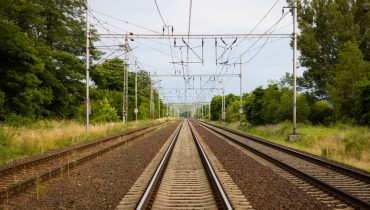