In a plan to popularise Railways and help those who have difficulty reading tickets in English or Hindi, Southern Railways has taken an initiative to print Unreserved Ticketing System (UTS) tickets in 13 regional languages.

Tickets will be printed in respective regional languages as well for all suburban and long-distance trains. Starting May 1, the Centre for Railway Information System (CRIS) will launch the trilingual system, that already has Hindi and English.

The railway officials developing this said, “we have already completed the trials and are now ready to print the state language on rail tickets for both suburban and long-distance.”

The local railways and CRIS will be handling this and all the tickets purchased from Unreserved Ticketing System (UTS) will be printed in the state language. 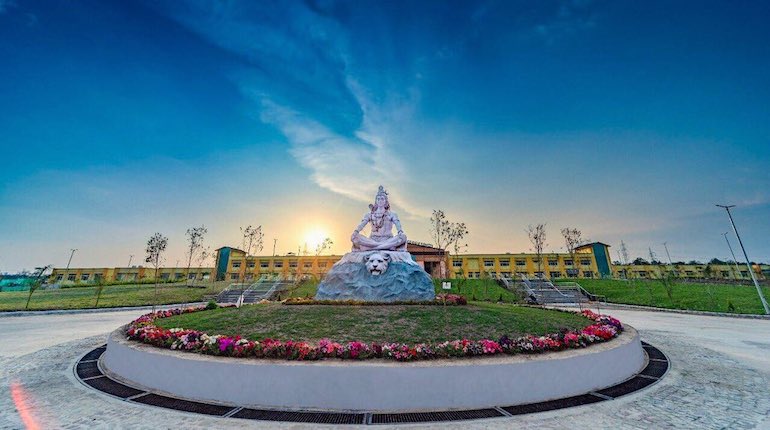