Badrinath, the sacred Himalayan Temple dedicated to Lord Vishnu, will be reopened for devotees on April 30 this year. The shrine is open every year for about six months, before closing down for winters as the entire region gets snowbound.

The temple gates will be opened ceremoniously amidst chanting of Vedic hymns at 4:30 AM on April 30.

The temple opens for pilgrims and tourists during the months of April-May and shuts down by mid-November. However, the daily rituals continue at the Narasimha Temple in Joshimath.

The shrine is one of the four temples that collectively make up the Char Dham pilgrimage, the other three temples being Gangotri, Kedarnath and Yamunotri. The Badrinath shrine was closed last year on 17 November for winter break.

It is to be noted that about 12 lakh pilgrims visited the holy town during the pilgrimage season of 2019. 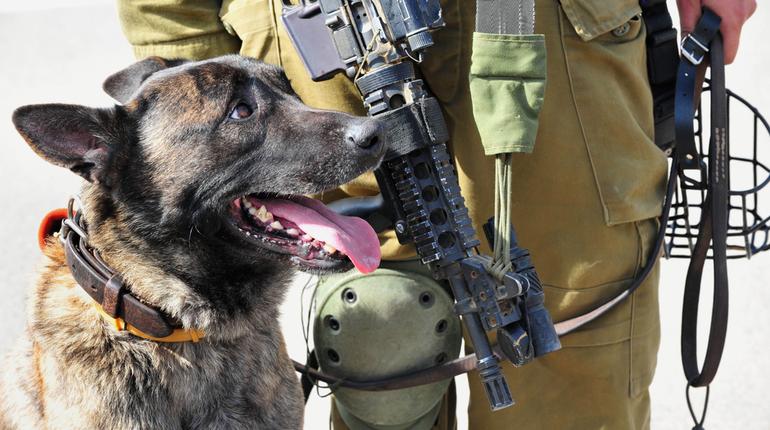 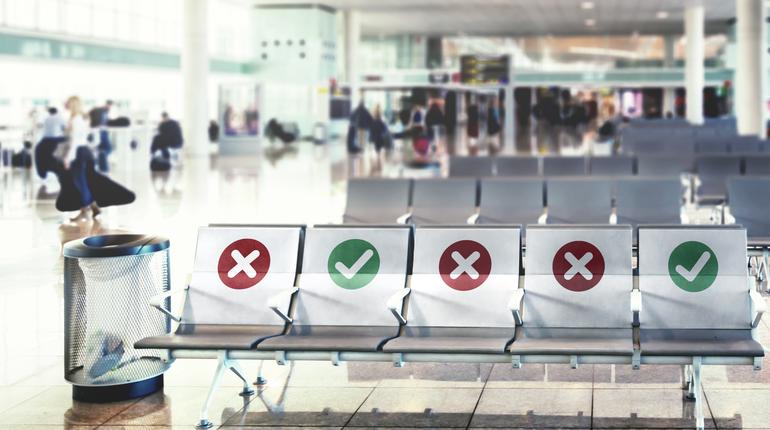