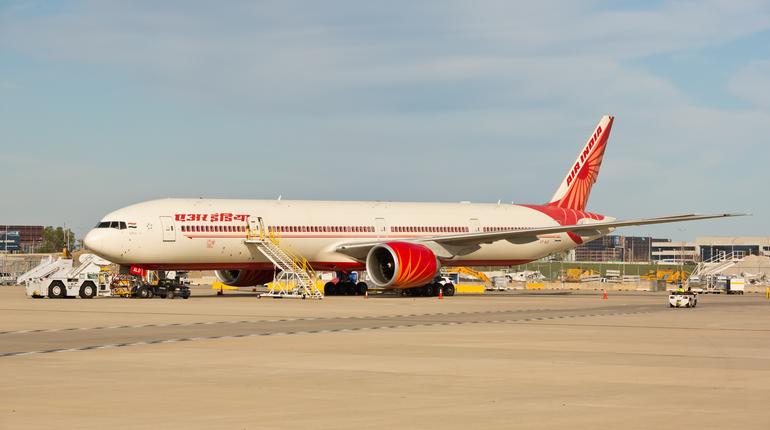 Good news for travellers! Government has announced an increase in the number of domestic flights.

Ministry of Civil Aviation announced that domestic airlines can now operate at a 60% operational capacity. It has increased the earlier limit of 45%. However, the terms and conditions relating to domestic flight travel will remain unchanged.

Planning to take a trip? We can help!

The decision to add more flights came after significant relaxations were announced across major Indian cities such as Mumbai, Chennai and Delhi. The final decision was made after reviewing the current situation as well as passenger demand.

Despite the expansion of operations, most of the domestic airlines continue to operate at one-third of their capacity.

Additionally, the Indian government has suspended all scheduled international flights till September 30. However, International all-cargo operations and flights permitted by the Directorate General of Civil Aviation (DGCA), including rescue flights, charter flights, and Vande Bharat Mission flights, continue to operate. 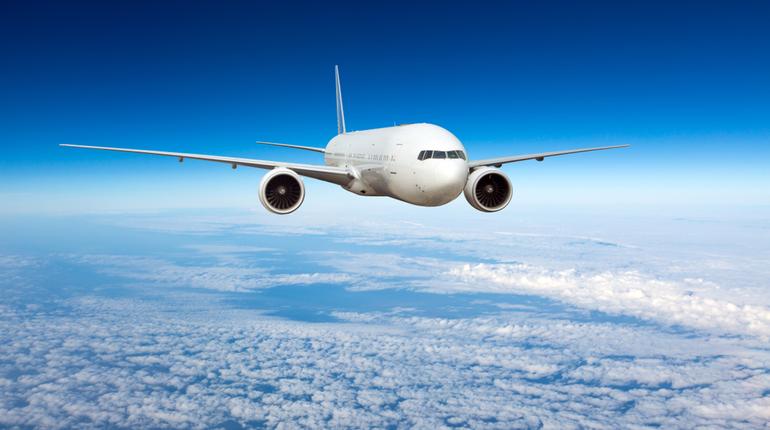 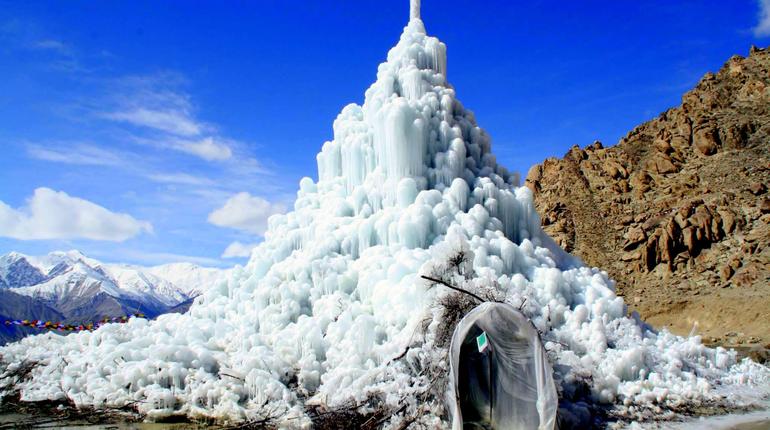