So, here’s how Indian trains are numbered –

Number 2 – also for long-distance trains; but these are used when train numbers starting with 1 are exhausted in any series.

Number 2 is for Superfast trains and some other classes of trains regardless of zones. For these, the next digit is usually the zone code.

So, the numbering will be – 3 (Zonal Code for Eastern Railway and East-Central Railway) and 0 (End Destination – Howrah)

Therefore, the second and third digit will be 30.

So, the numbering will be – 4 (Zonal Code for Northern, North Central and North Western Railway) and 0 (End Destination – New Delhi)

Therefore, the second and third digit will be 40.

The Fourth and Fifth Digit

The fourth and fifth digit is the serial number of the train. 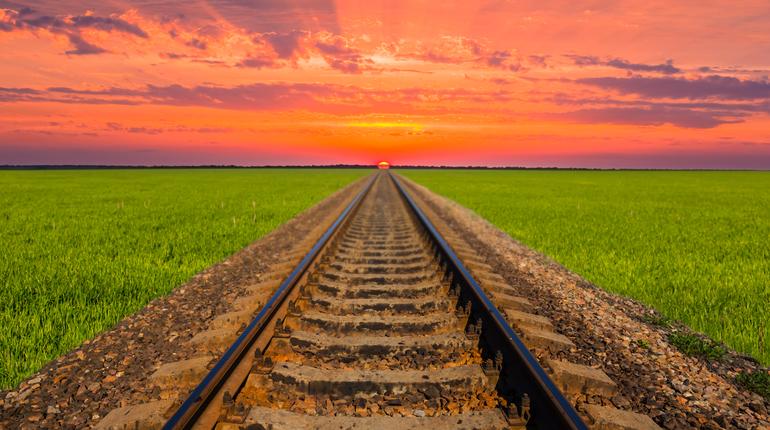 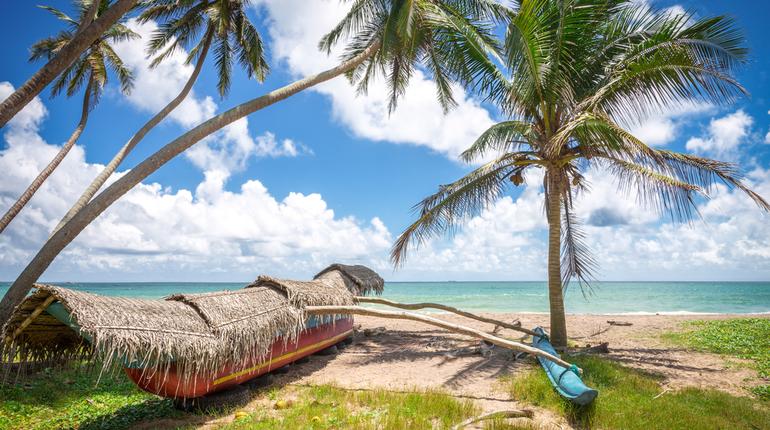 More about this author
Author 1152 Posts