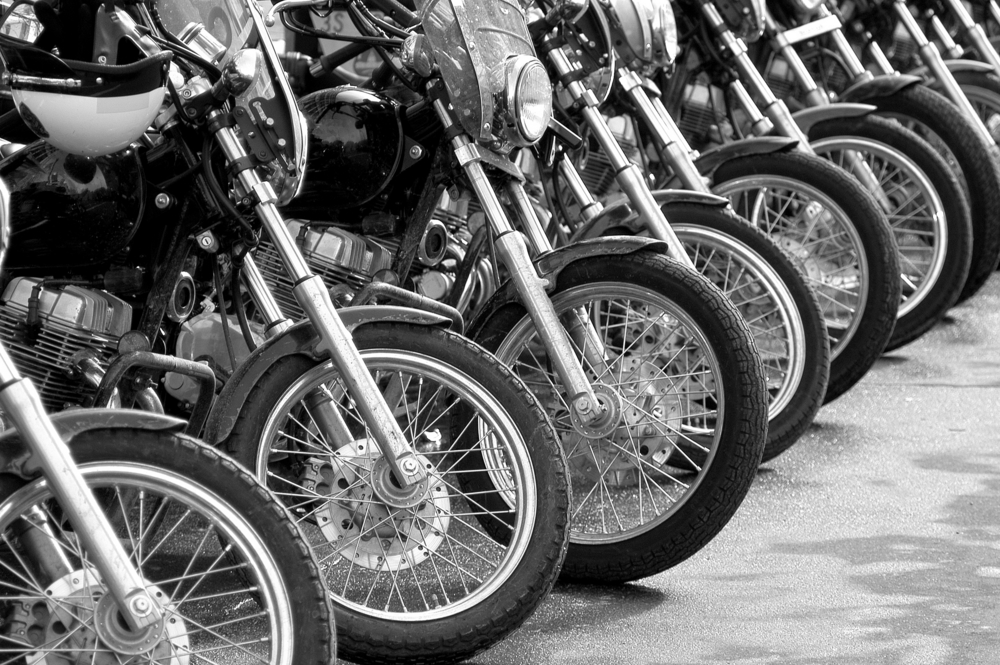 Haryana Government got the coolest thing on board.

Bike Taxi, a piping hot concept running around the world has caught Indian Government’s attention. Now don’t you worry about the traffic jams and endless hours that you spend for the long car queues to disappear – just wave your hand and all aboard bike taxis’. 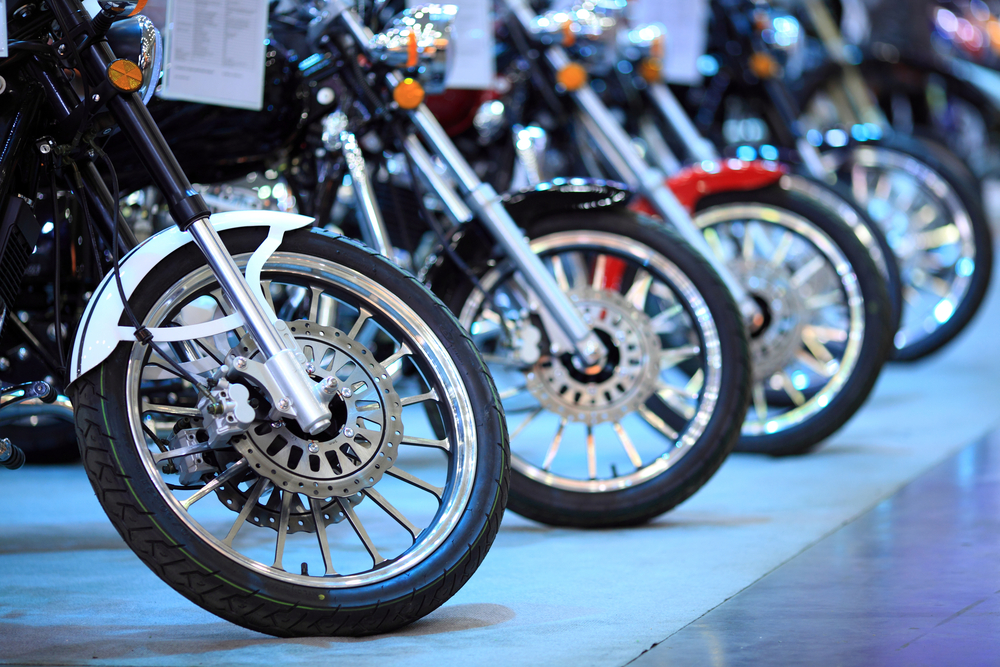 In a recent move, Gurgaon fetched approval for running these service by the end of this month. The idea is to help commuters in reaching places on time by escaping the heavy traffic jams. Major pick up points are metro stations, bus stops and popular destinations.

Get a quick ride wherever you want! 😉 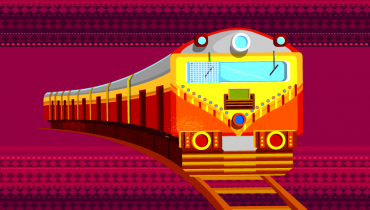