Uttar Pradesh’s Manduadih Railway Station has been renamed as Banaras Railway Station. Starting July 15, the station’s code was changed from MUV to BSBS, with new sign boards saying ‘Banaras’ in Hindi, English, Sanskrit and Urdu installed at the station.

First proposed in 2019, the name change had to complete a long approval process before it could show up on passenger tickets.

Railway officials felt that the name ‘Manduadih’, which was from a census town in Varanasi district, did not connect with the cultural legacy of Varanasi. ‘Banaras’, however, is instantly recognised as a historical name.

To know which trains are running to and from Banaras Railway Station (BSBS), you can use the Running Status or Station Status options inside the ixigo trains app.

Manduadih is the second station serving Varanasi to have its name changed. In 2017, Mughalsarai Junction (MGS) was renamed as Pt. Deen Dayal Upadhyaya Junction, with a new station code: DDU.

Apart from these two locations, Varanasi Junction (BSB), Varanasi City (BCY) and Kashi (KEI) are the other train stations operating trains in and out of Varanasi.

According to a historian quoted by the The Times of India, Banaras last showed up on India’s railway map in 1956, when Varanasi Junction was known as ‘Benaras Cantt’.

Since Uttar Pradesh has recently changed its train travel rules, we urge all passengers to check them here before making any bookings.

Have a safe journey! 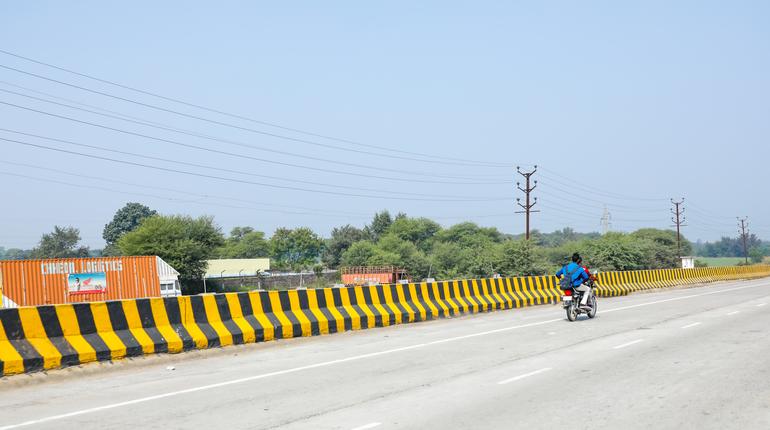