Indian Railways has decided to extend the cancellations of several special trains due to low occupancy and to ensure the safety of the commuters.

1> Southern railways tweeted about the partial cancellation of special trains on their official Twitter handle. Check out the tweet here —

If your booking has been affected, you can reschedule your trip here:

In another tweet, they mentioned the cancellation of some other special trains including DR. MGR Chennai Central – Thiruvananthapuram special, Mangalore Central – Nagercoil Special trains. Here is the official tweet —

2> North Central Railway also informed about the extension of cancellations of special trains for some of the prominent routes including Kanpur Central- New Delhi, Gwalior – Bhopal, Agra fort – Lucknow Junction among many others.

3> Triveni express along with several other trains to remain cancelled till 30th June. Here is the official announcement — 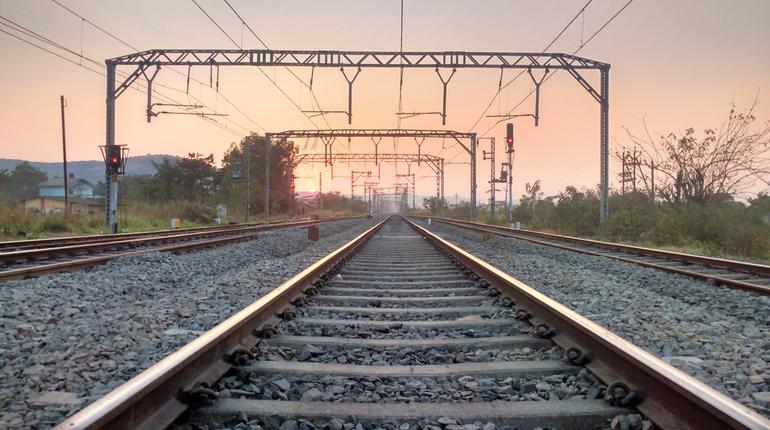 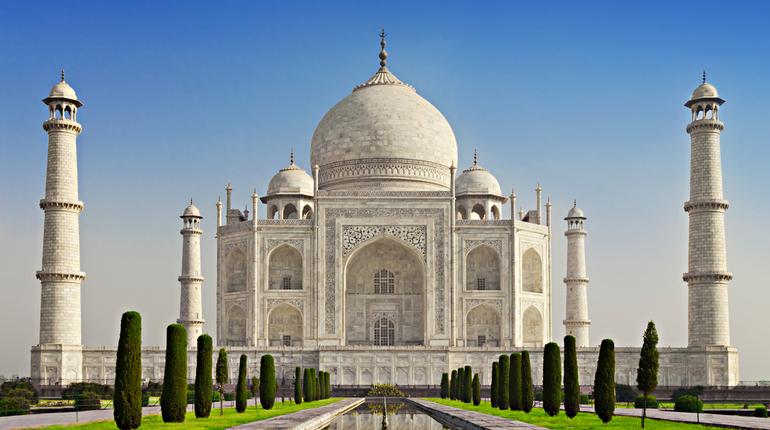