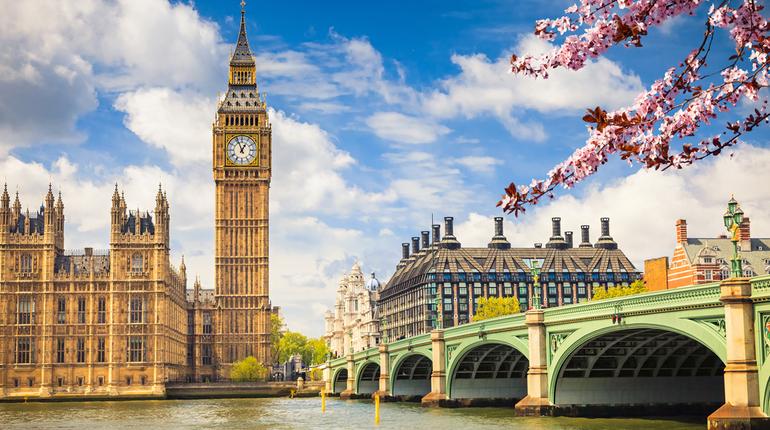 London proudly puts its grandiose and glory on a dazzling display, making a statement about its rich heritage. Its biography is as boisterous as it is beguiling. It promises good times even in the face of rains all throughout the year, and what’s so spectacular is that it delivers on that promise, and how! 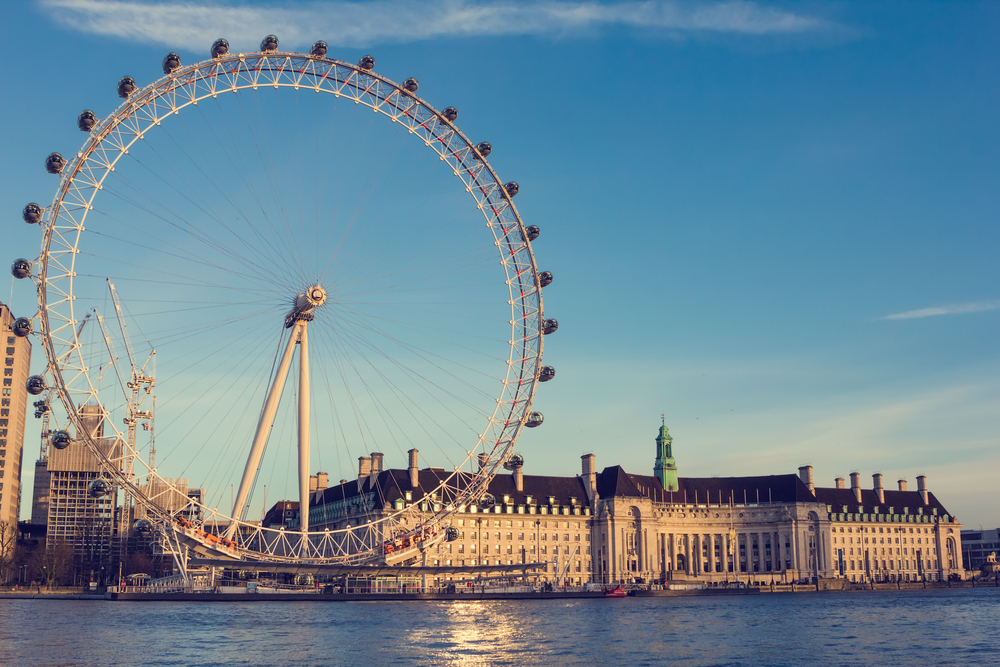 A mélange of so many cultures of the world lends this illustrious city an unimaginably unique touch. London is a captivating capital city of innumerable landmarks. Modern-day architectural artifices soar up to the sky and yet, never do those douse out the city’s ancient remnants or its old-world charms. Vintage, charming pubs dot the city’s many neighbourhoods, countless bridges stand crisscrossed upon the mighty Thames and beautiful gardens adorn the city to make it livelier and lovelier. 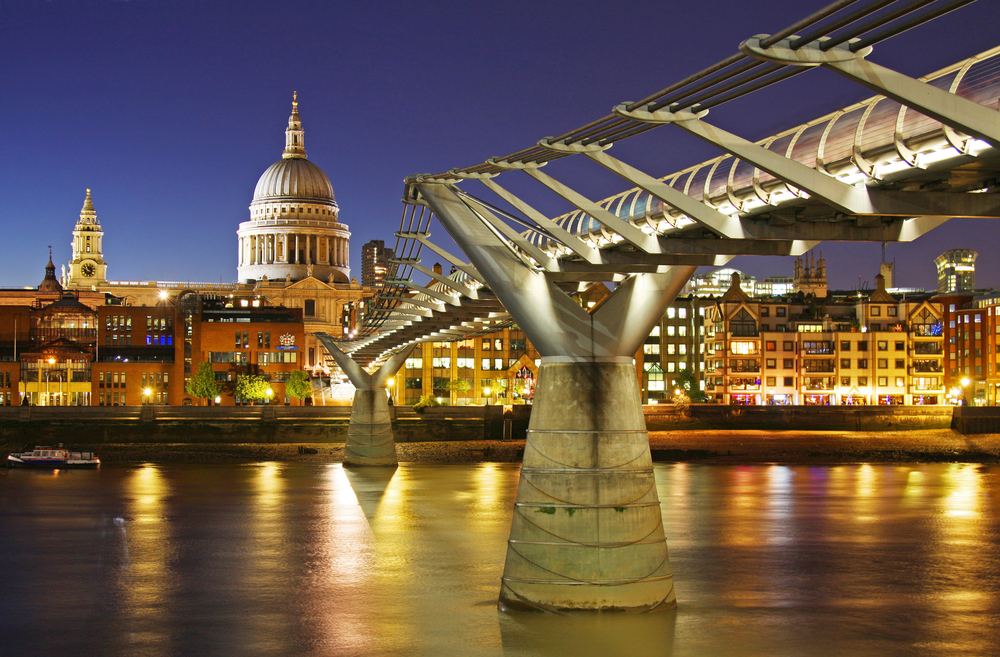 London is a culture trip, a shopping break, a romantic escape; but more than anything else, it is a history lesson, it is a force to reckon with, it was, and still is, a powerful yet poignant presence in the world.

From royal palaces to the people’s parliament, from Roman ruins to castles and cathedrals, there’s much to explore in the city of London.

A historical residence, the Buckingham Palace was transformed from a townhouse into a palace and now serves as the London residence of Queen Elizabeth II. 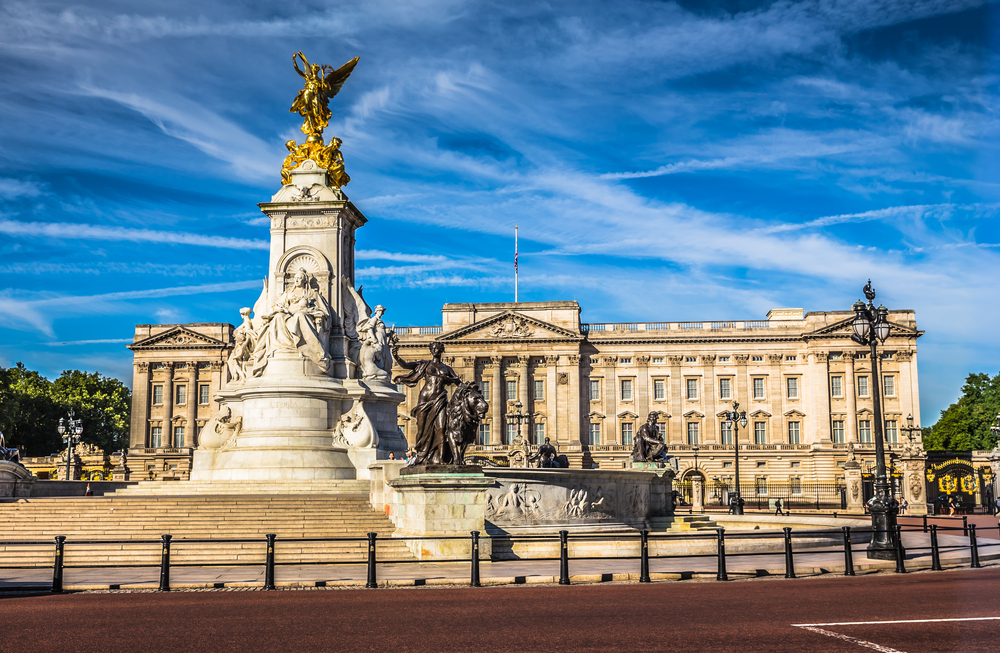 An iconic London landmark, the Westminster Abbey is one of the world’s greatest churches, also serving as a coronation and burial site. Offering a fantastic bird’s-eye view of the city, the London Eye is Europe’s largest observation wheel. 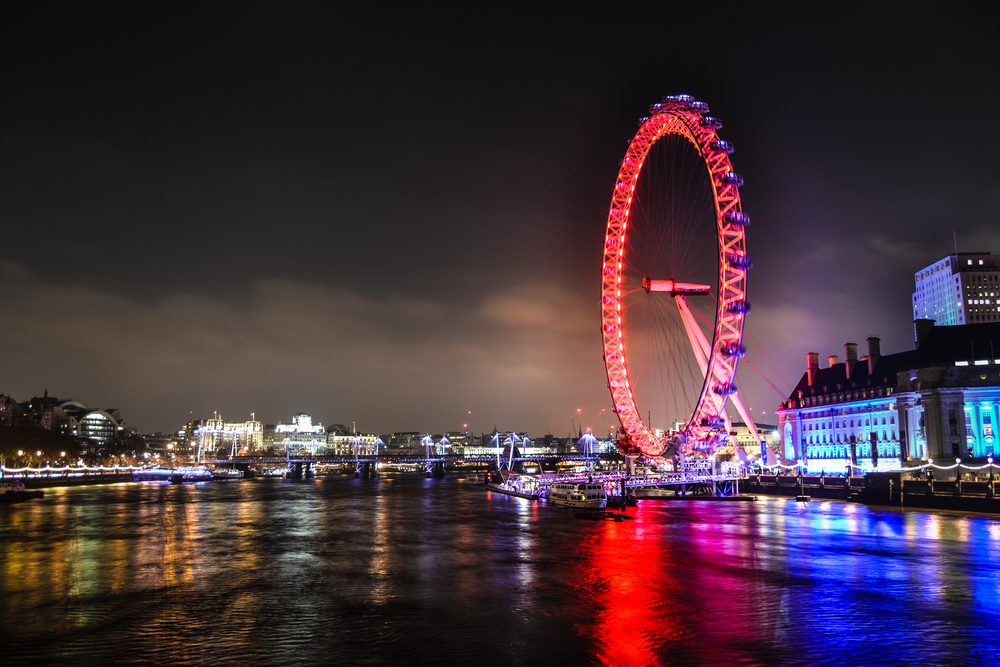 Big Ben and the Parliament

The 97-meter tower with a resounding bell, popularly known as Big Ben stands tall and proud over the Houses of Parliament, the seat of Britain’s government. 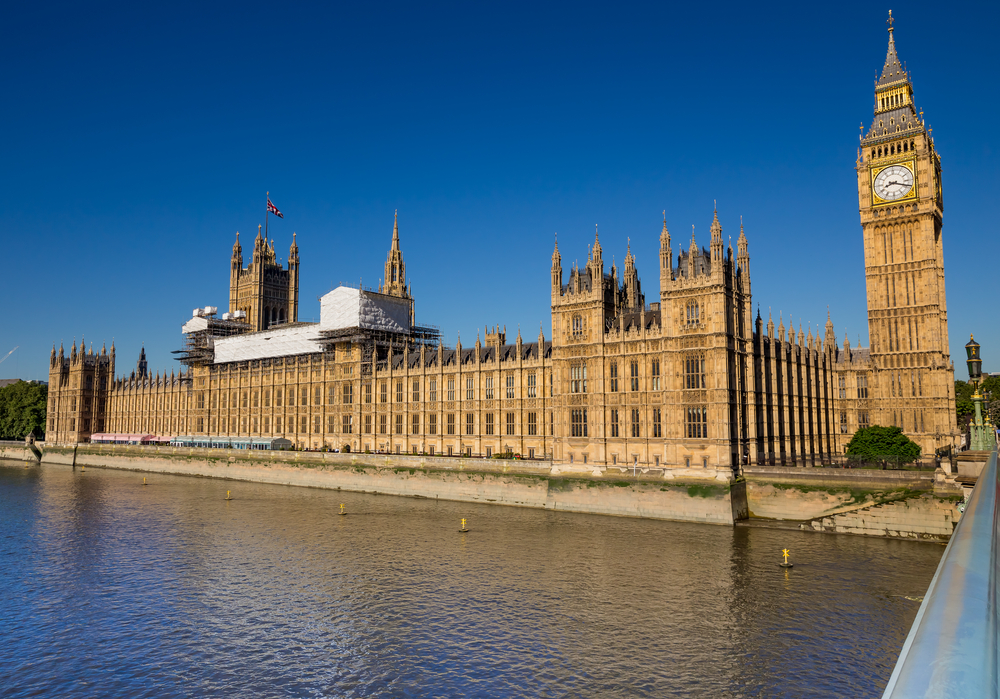 A UNESCO World Heritage Site, St. Paul’s, with a fascinating history is one of the most spectacular cathedrals of the world. 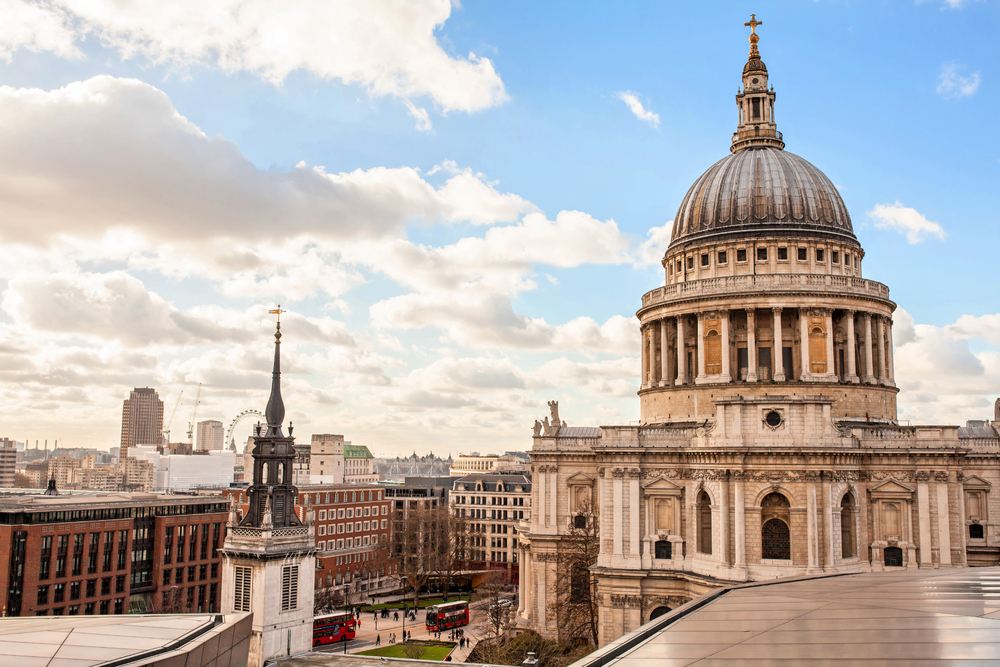 Located in the heart of the city, Trafalgar Square was built to commemorate Lord Horatio Nelson’s victory over the French and Spanish at Trafalgar in 1805. 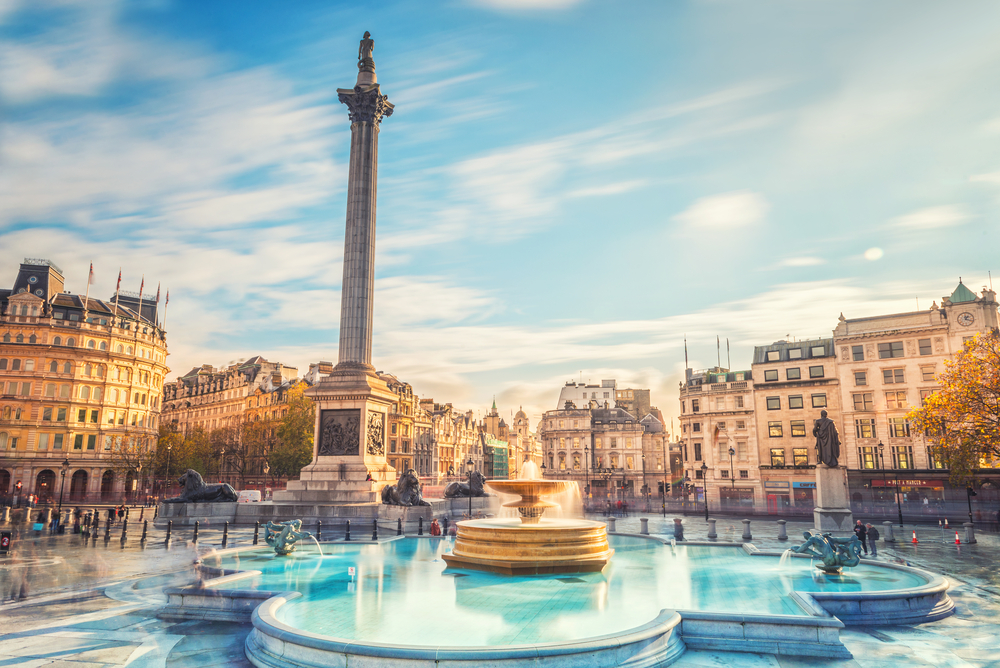 Another UNESCO World Heritage Site, the Tower of London is home to the Crown Jewels Exhibition and Royal Mint Exhibit among many others. 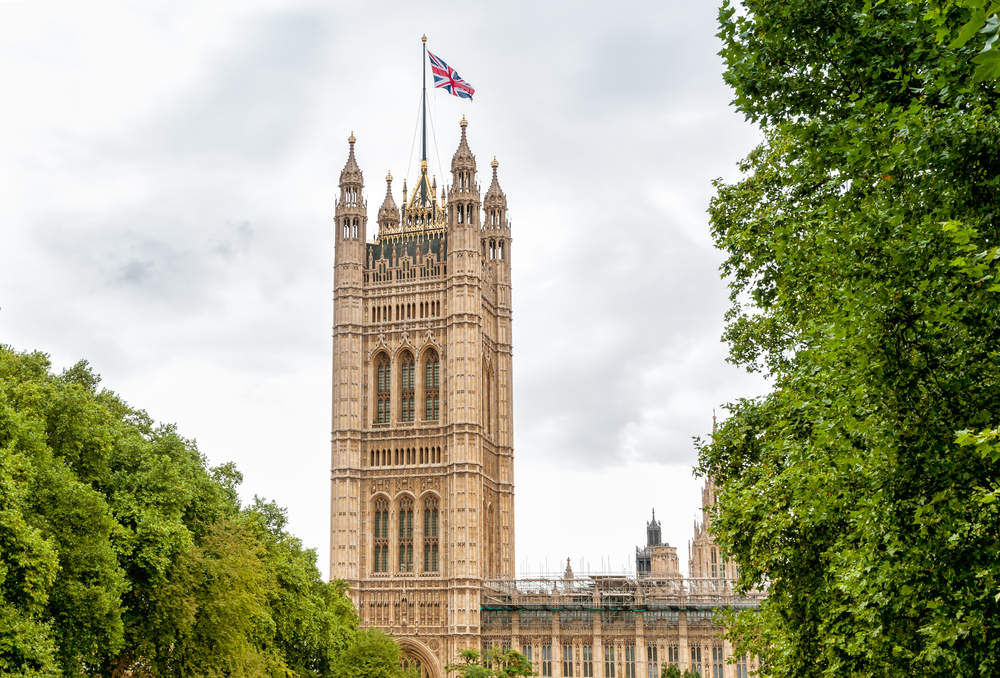 Indelible Indulgences: The Best of London

Everything in London comes in a pack; there are more gardens, bridges and street markets than one can count on their fingers.

The street markets of London are ideal shopping destinations, selling everything from food to flowers, modern art to antiques, clothes to curios. Large, sprawling markets such as Spitalfields, Camden Market or Portobello Road Market are perfect to spend a day wandering about, hopefully finding a few bargains along the way. Greenwich Market is great for buying fancy clothes by local designers, and you can’t beat Borough Market for a quick bite. Explore the Brick Lane Market for second-hand furniture, vintage clothes, shoes, exotic spices and much more. An architectural masterpiece, Covent Garden also houses the famous Apple Market that sells gorgeous home decor pieces, antiques, and jewellery. 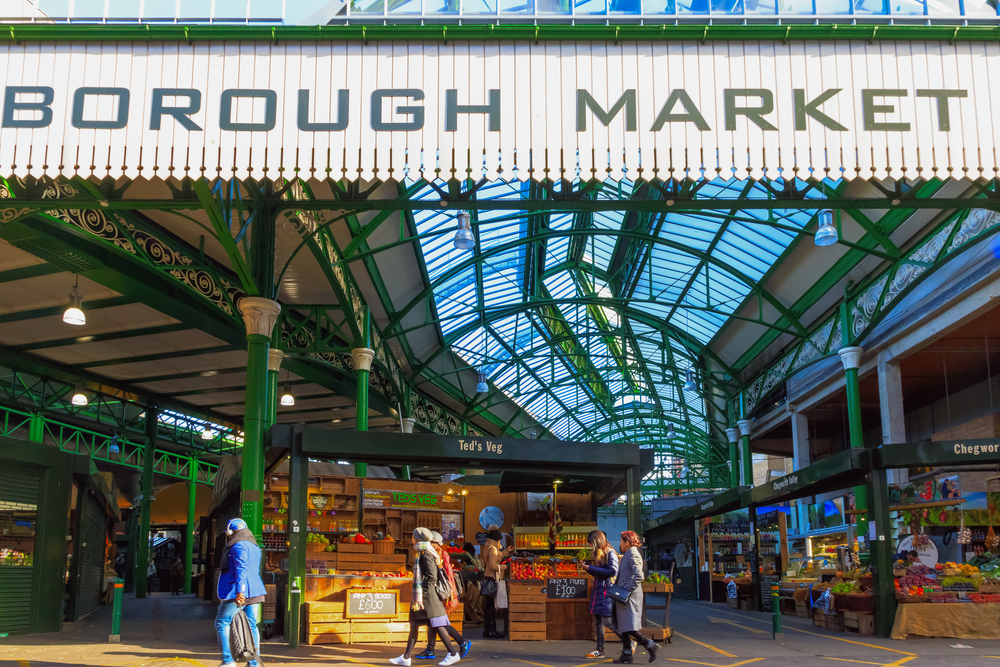 Believe it or not, twenty-four bridges span the River Thames of London. London Bridge and Tower Bridge are the oldest ones. Constructed for the new millennium in 2000, is the Millenium Bridge, the latest addition to the long list. Other beautiful bridges of the city are the Blackfriars Bridge, Waterloo Bridge, and the Hungerford Footbridge. Gorgeous Parks and Gardens of London

England is a country that loves its gardens and afternoon teas. Scattered throughout the city, the parks and gardens of London are just perfect to escape the chaotic crowds to take a breather or just contemplate about life every once in a while. Some of the best parks in the city are Hyde Park, Regents Park, and St. James Park. Clapham Common and Hampstead Heath are just perfect to soak up some sun. Let nature revitalise you at Victoria Park, Holland Park, Kensington Gardens, Buckingham Palace Gardens and Kew Gardens. A pioneer in the arenas of art and literature, Great Britain is synonymous with some of the greatest minds of the century, including William Shakespeare, John Keats, and Jane Austen.

The London of today is known for its theatrical innovation, contemporary art, pioneering music, writing, poetry, architecture, as well as design.

The many theatres located in the vicinity of London’s West End are collectively known as ‘Theatreland’. Showcasing some of the world’s greatest plays and musicals, these theatres are among the city’s main fascinations. Notable theatres of the West End are Aldwych Theatre, Adelphi Theatre, London Palladium, Lyceum Theatre and Novello Theatre. 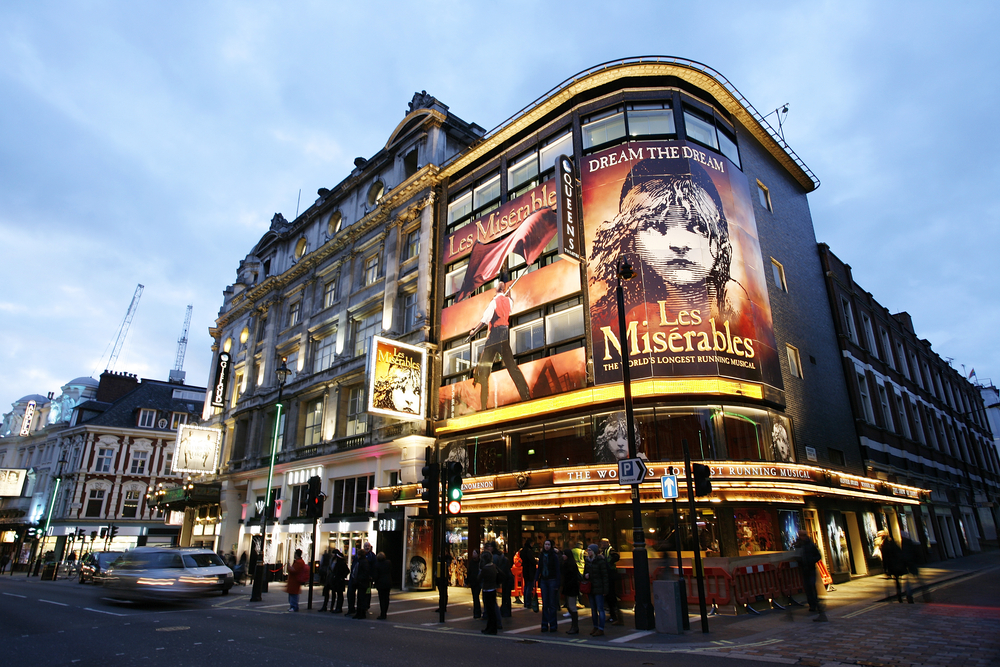 Another theatrical encounter is the Cirque Du Soleil, an extraordinary experience that stimulates the imagination and scintillates the senses with its artistic extravagance.

The dramatic theatricals, orchestral overtures, and powerful performances make the Opera an opulent optic. It is intriguing as well as inspirational, and the Royal Opera House in London’s Covent Garden has solidified its reputation by award-winning new productions. Other noteworthy opera houses are the London Coliseum and the Metropolitan Opera. 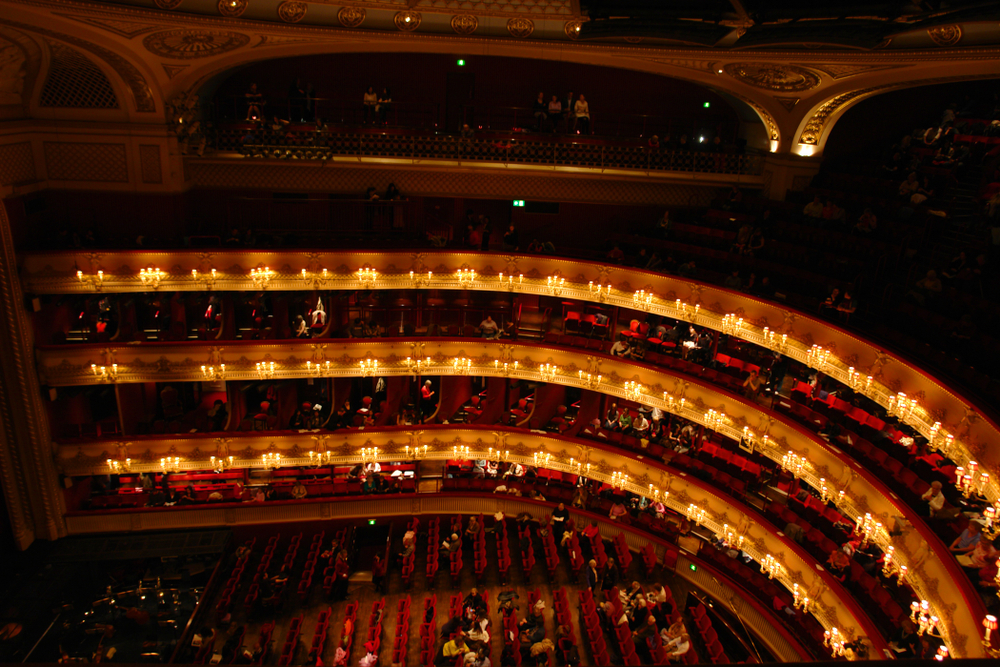 One of the cultural capitals of the world, London has a great number of museums and galleries. The renowned ones like the British Museum, the National Gallery and Tate Modern attract millions of visitors every year. Other favourites are the Natural History Museum and Science Museum, and the Victoria and Albert Museum, with its second-to-none collection of decorative arts. A walk-through attraction, Madame Tussauds is a wax museum where you can rub shoulders with life-like wax sculptures of famous celebrities (both Bollywood and Hollywood), favourite film characters and historical legends.

A City for all the Seasons: Best Time to Visit London

Since the city does not experience weather extremities, any time is a good time to visit London. That may come as a surprise, especially because London remains grey, dull and rainy throughout the year. It all depends on the kind of vacation a traveller is inclined towards; the English Summer is a short, yet pleasurable season. Autumn in London is cool, windy and enjoyable. Winter is cold, but factor in the Christmas celebrations, the Winter Wonderland, the many fairs, festivities, and the cold might just thaw away. By April, spring comes dancing, the flowers are in full bloom and the city is at its cheerful best. Take your pick! 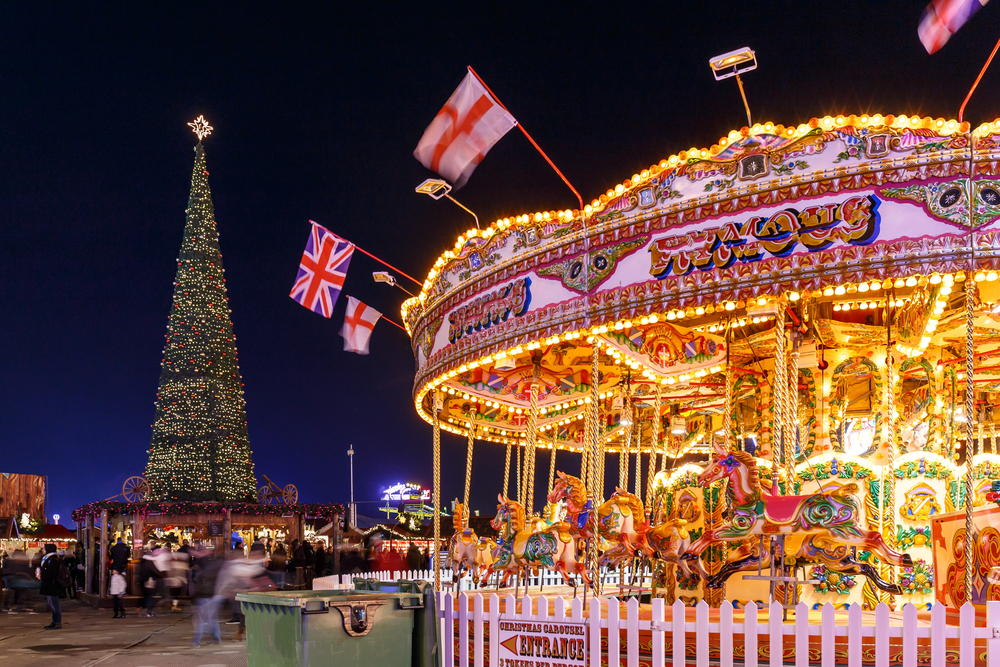 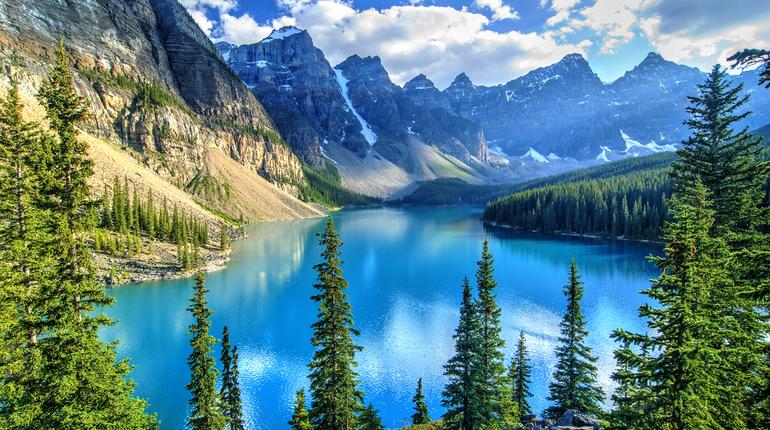