Home
|
Travel Ideas
|
News and Trends
|
Indian Railways in 2017: A Year of a few Developments and many Derailments Every year sees its fair share of ups and downs; Indian Railways is no different. There were a few mishaps that consequently led to a cabinet reshuffle in which Piyush Goyal was handed over the reins of the Railway Ministry of India, replacing Suresh Prabhu. On the development front, the bullet trains project was introduced, India’s first gold standard train was launched under ‘Swarn Project’, trains were fitted with advanced bio-vacuum toilets and more. Many new trains were launched – Humsafar Express, Tejas Express, Antyodaya Express and the double-decked Uday Express is all ready to come out next year. A railway line connecting India and Nepal is all set to become functional from 2018. Similarly, India and Bangladesh would be connected by restoring the disjointed rail routes.

Indian Railways started offering its passengers a discount on cashless payments for paid catering services. An immediate discount of 5 percent is also granted on the purchase of food items from government-sanctioned platform stalls and train pantry cars on payment by debit and credit cards.

Indian Railways introduced a new feature of ‘Rail Ticket Transfer’ that allows passengers to transfer their ticket (reservation) to another person. A passenger, who has booked a ticket but cannot travel on that date, can now transfer his/her ticket to a blood relative.

Travel time of over 500 trains Reduced

To increase the average speed of the existing trains, around 700 trains will be upgraded to ‘superfast’.

Thirteen coaches of the Puri-Haridwar Utkal Express ran off tracks on 19th August 2017, near Khatauli, about 100 km from New Delhi. More than 22 people have lost their lives and over 200 people have been injured in this terrifying accident.

About 75 passengers got injured as the Delhi-bound Kaifiyat Express was derailed near Auraiya in Uttar Pradesh on 23rd August 2017. No casualties were reported.

Eleven coaches of Mumbai- Lucknow Lokmanya Tilak Express derailed on Sunday, 21st May, but fortunately the tragedy was averted as the train was moving at a slow pace.

No casualties were reported though some passengers received minor injuries

However, it’s not all bad. Railways undertook a few measures to ensure that there are no future derailments. Railways announced that all the unmanned level crossings will be removed within a year. It has also decided to stop production of traditional ICF (Integral Coach Factory) coaches and replace them with more efficient Linke Hofmann Busch (LHB) coaches. The World Bank submitted a report to Indian Railways titled ‘Strengthening Safety on Indian Railways’ suggesting tips to reduce mishaps. 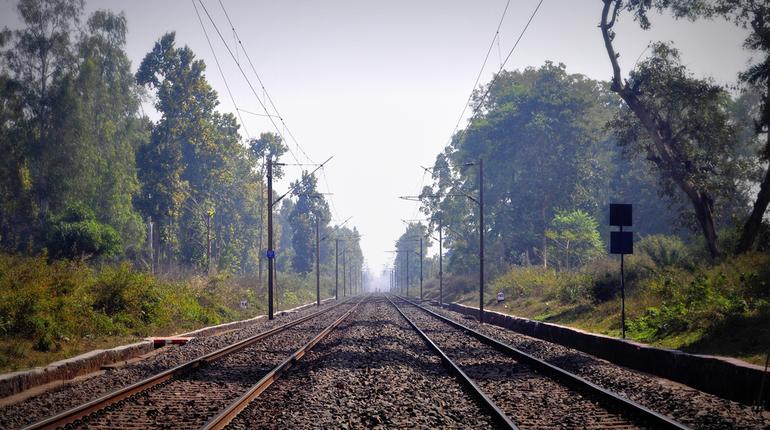