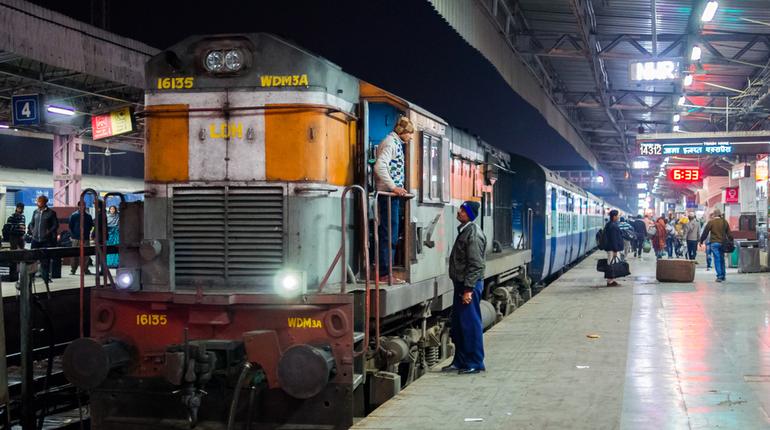 Indian Railways passengers can now look forward to jerk-free smooth rides on Shatabdi and Rajdhani Express trains. As part of its plan to upgrade premium services, Railways will soon start replacing couplers in these trains.

A coupler in a train is a device that connects coaches with each other.

The standard coupler which connects LHB coaches had issues which resulted in jerks during rides. Indian Railways is replacing age-old couplers with a new version of Centre Buffer Coupler (CBC) for smoother train rides.

This move comes under Operation Swarn that the Railways had initiated back in 2017. This Rs. 50 lakh per rake upgrade also includes remodelling coaches with modular toilets and cleaner coaches. 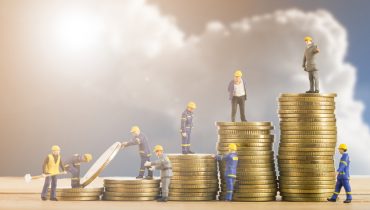