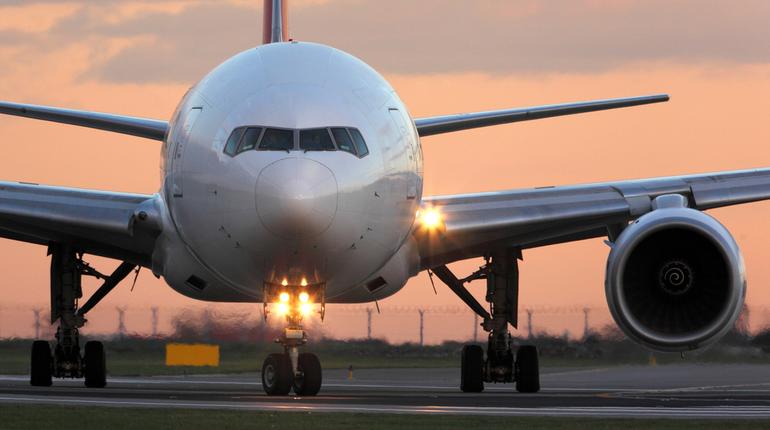 In providing international connectivity, low-cost carriers IndiGo and Air India Express have been ranked among the top 5 cheapest airlines in the world.

According to a Global Flight Pricing Report, budget carrier IndiGo has been entitled with the fifth position and Air India Express (a wholly-owned subsidiary of state-run carrier Air India) has been ranked second.

In the report, none of the airlines from the UK or the US found a place among the top 10 affordable airlines in the world. 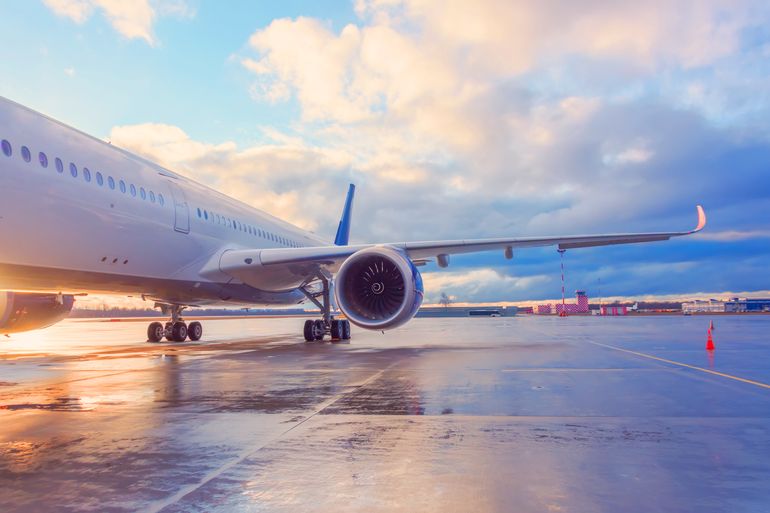